The Ping i525 irons break new ground in the players' distance irons category. They offer genuine power, high levels of forgiveness and look exactly like irons should look

Ping replaced their popular i500 players’ distance iron with the Ping i525 irons. I made the switch earlier this summer so how do I find my new Ping i525 irons? 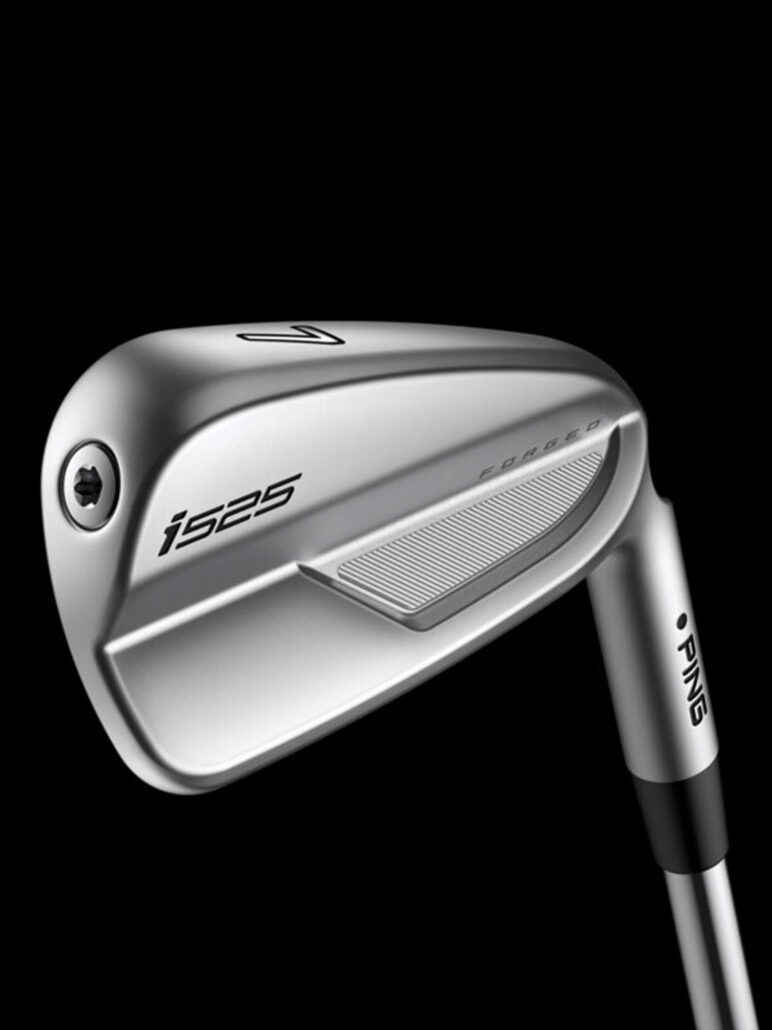 A stunning set of irons that incorporates all that was good about the powerful i500s and adds significant refinements both in terms of the looks and the feel.

If you’re looking for an iron that is aimed at the better player with appealing aesthetics but you also value forgiveness, then it’s hard to look past the i525s.

As a long-term user of Ping i500 irons, this was the simplest of transmissions. It was like the first game of a new football season when you go and watch your team and everything is reassuringly familiar – and it turns out you have also signed a world-beating winger and a classy midfielder.

The irons look great in the bag, let alone behind the ball, but you know they are also working really hard for you in terms of the tech. 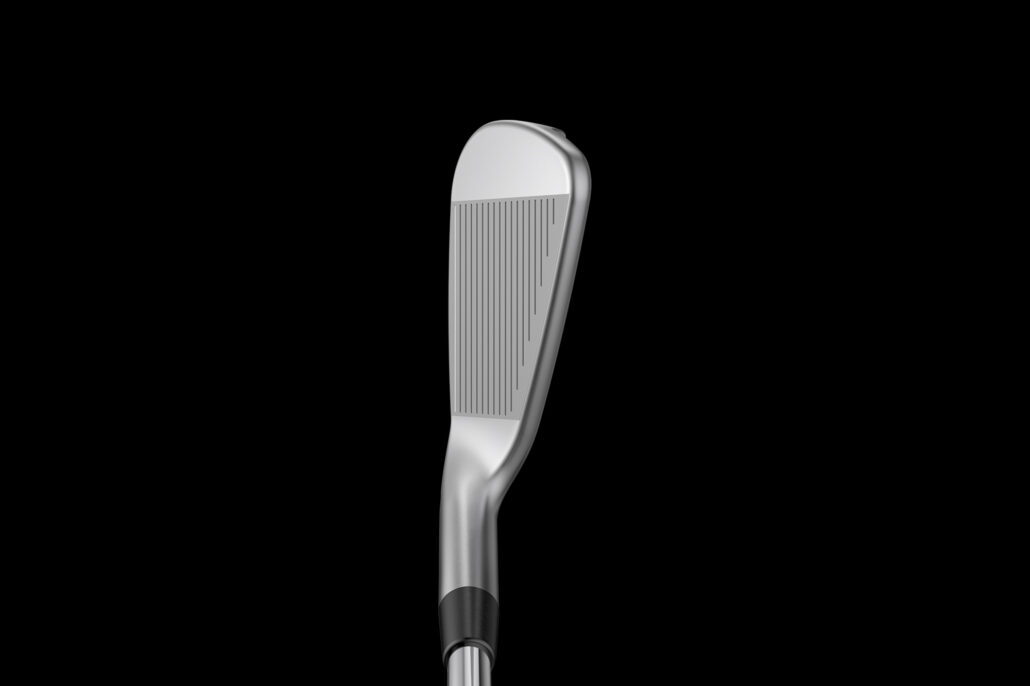 Having carried my i500s for over three years, I felt like I was ready for a change. While these clubs remain a fantastic fit for me on the launch monitor, I was aware that the feel was a touch harsher than I would ideally like. Sure enough, when I went to Ping HQ at Gainsborough for a fitting, the i500s were doing pretty much everything they should but when I switched to the i525 sample, there was an immediate change of sound and a more buttery feel. 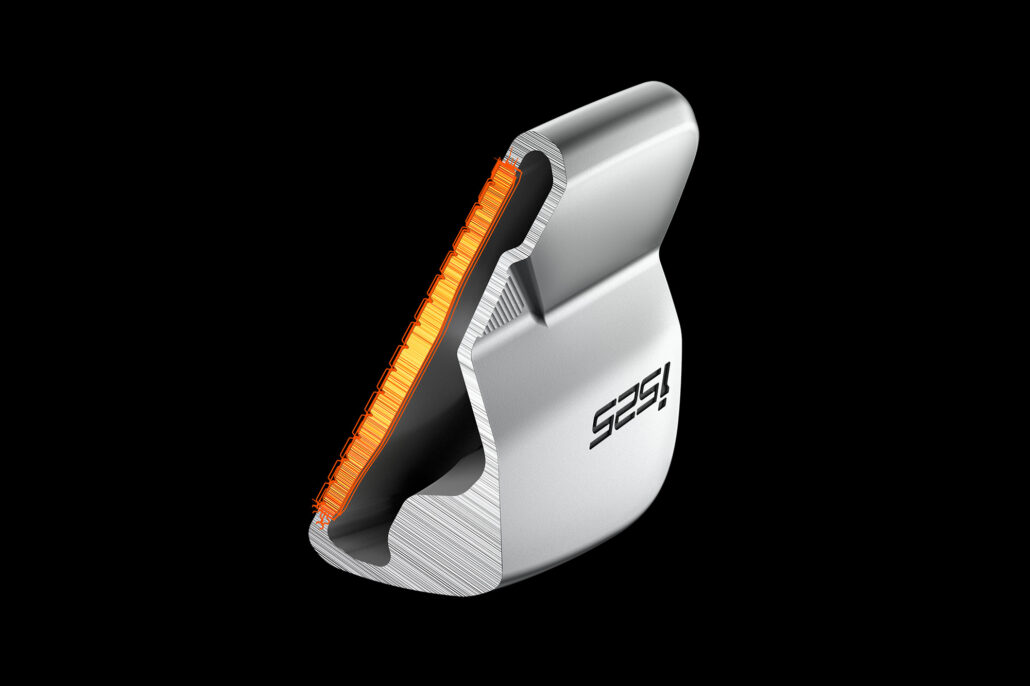 What came as more of a surprise was the data – not only did the i525s produce a less ‘clicky’ sound and more refined feel, they were also slightly longer and certainly tighter in terms of dispersion.

The theory has been backed up by practical experience. Quite simply, I am relishing hitting my iron shots more than for some time. I’m finding the middle of the club more often, and the biggest improvement is with the short irons, so it is clear that Ping have done some great work in terms of making them look, feel and play better than their predecessors.

I always felt that the i500 long irons were fantastic but I wasn’t quite as sold on the wedges – now I can see where the improvement has come. 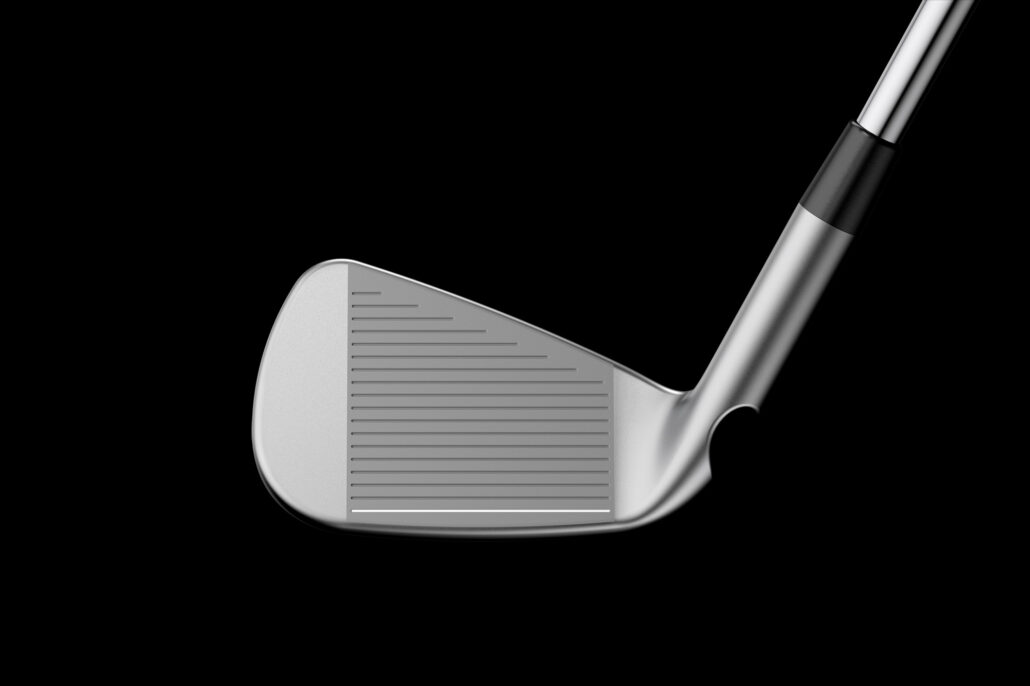 I have gone for slightly lighter shafts in my irons with the 105g Nippon NS Pro Modus3 Tours in an X flex. That helps keep my spin down without feeling overly heavy to swing. The Powerloft option is a no-brainer for me because I present lots of loft at impact. Because that results in a pitching wedge with 44˚ I carry a U wedge, with 50˚, and then go into the specialist wedges.

I thoroughly recommend trying the long irons – the 3-iron in Powerloft comes in at 17˚ and I don’t go anywhere without it. If it’s windy and/or bouncy then it’s a brilliant driving option. At other times, I will favour a hybrid.

If you’re looking for an iron that is aimed at the better player with appealing aesthetics but you also value forgiveness, then it’s hard to look past the i525s.

Ping i525 irons review: The details