In search of a more penetrating ball flight, Dan Murphy has been fitted into a set of Ping i500 irons. So how have they been performing now the new season is underway?

I have been using the Ping i500 irons for six months now. Admittedly with this period spanning the winter, I still haven’t played a huge number of competitive rounds with them but I feel like I have hit enough balls to see how they have impacted my game. And they have undoubtedly made an impact.

I had been playing with a set of i200s for two years before making the switch. When I went to Ping’s European HQ at Gainsborough, Lincolnshire, for a custom-fitting, I was effectively choosing between i210s and i500s.

And the i210s were strong favourites. After all, it was a logical progression and an easy switch. I’d got on really well with my i200s and had no issue with them.

However, I knew that the i500s had some performance benefits that interested me so I went with an open mind.

Ping i500 irons long-term test: How they have performed for me

I have many pressing issues with my golf game. One is that I present more loft at impact than is ideal. That means I tend to hit the ball a little high and with a touch too much spin.

In calm conditions, that isn’t a problem but as soon as a breeze gets up then it is that much harder for me to control my flight.

Given that I play virtually all my golf in the wind, this is not ideal. To say the least.

Testing confirmed that the i500s lowered my spin rates a touch and flattened off the launch angle quite considerably.

When I went into power lofts (strengthening the lofts throughout the set), I was finally able to achieve something like the desired launch angle for each iron, and with the kind of spin rates that would stop my iron shots ballooning into the wind.

I made sure to test a long iron because I didn’t want to find out that the 4-iron was flying little or no further than the 6-iron, which is a definite concern when you start using stronger lofts. That wasn’t the case for me.

The distance gaps were consistent, and ball speeds were up, too.

I should stress that while my i500s are anything up to a club longer than my i200s, this was not part of my decision. I was looking for consistency and control.

And with such strong lofts, extra distance was inevitable.

I love the head shapes and proportions of the i500s so that was easy.

Based entirely on feel, I would still prefer the softer i210s, especially on short shots, but the numbers I was seeing gave me great confidence that it was worth making the switch.

There was no compelling reason to move out of the Nippon Modus3 Tour 120 shafts I’ve been using for the past two years. They deliver a very high level of consistency and it’s no wonder they are so popular on tour.

My early rounds with the i500s were wondrous. Suddenly, those iron shots into headwinds that have always found the front edge at best were thudding into the hearts of greens.

And I will admit that becoming a club longer overnight didn’t exactly make me unhappy. Even though I know this was largely down to lofts.

My concern was that, as the greens got firmer, I might struggle for control. Getting my iron shots to stop quickly, though, has never been an issue. In fact, they stop too quickly.

Having just come back from a couple of early-season links trips, I’m not concerned about that anymore.

Rather, I have, for the first time in my life, been able to thump mid-irons into a stiff headwind and maintain a stable flight.

Now, if your ball flight and/or spin rate is low, it may well be that the i500s are not for you. You may find your iron shots drop out of the air too quickly and run out too far on landing.

But if, like me, it’s all about control then I can’t recommend the i500s highly enough. 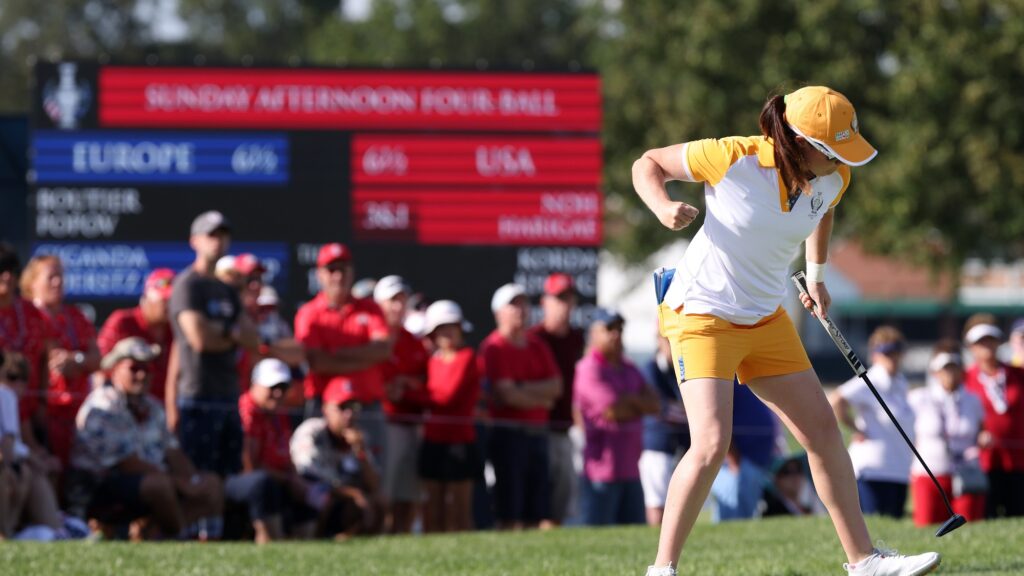 The Slam: It's the Solheim Cup that changed everything 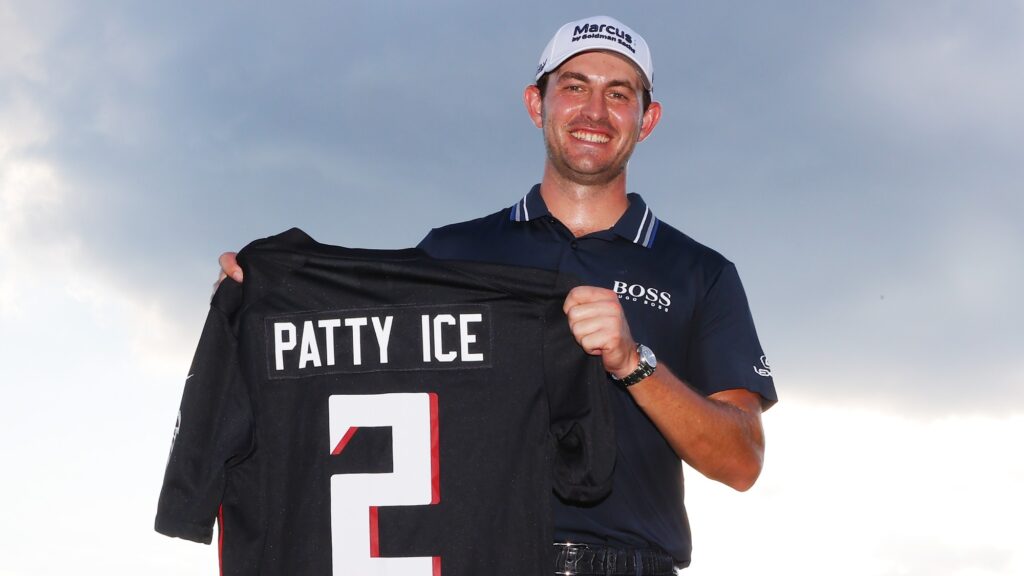 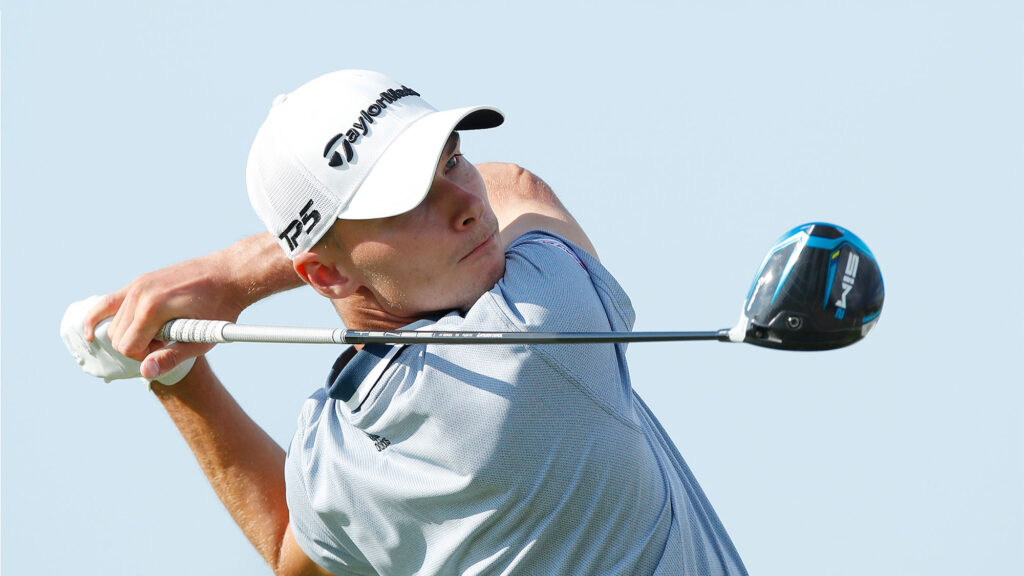