Did prolific competitor Steve Watton's handicap go up or down under World Handicap System calculations?

The Enville member, who plays more than 100 qualifiers every season, had enjoyed a memorable year – taking his mark down from 2.5.

It was a season that brought a gross 68 at Moseley and a host of rounds in the early 70s. Watton beat or matched the course CSS in around a quarter of his outings.

But how would his handicap fare in the new World Handicap System? The R&A and USGA revealed that handicaps would be calculated by averaging the best eight of the last 20 rounds and that the USGA course rating, and slope, would be the new standard.

There has been much debate since about how our current marks would change in the light of the new system, which is to be implemented in 2020.

Would they go up or down?

Watton took a block of 100 qualifiers, from March to November 2014, and tried to analyse them as best as possible under what we know of the new system.

The results were startling.

During this brilliant season, when he played some of his best golf, he has calculated he would have been a plus handicap golfer.

While his official CONGU mark at the end of the 2014 season was 0.1, Watton believes he would actually have been -1.3 if the new system had been up and running.

Now, it’s important to say at the outset that these figures are estimates. With all of our courses currently being re-rated according to the USGA standards – and the immense detail that involves – using CSS may not be 100 per cent precise.

It assumes the new system, of which full details are still to be revealed, will calculate in a certain way.

Here’s a USGA slope rating assessment sheet for just one golf hole. Slope will replace SSS which is really just based on your total course yardage #crude pic.twitter.com/MWSbTu0Iwc

But Watton is excited by the thought that he could have broken into golf’s promised land.

“If the CSS calculation is the same then it seems to be favourable,” he said. “That year I was gradually getting better throughout the year – going from 2.5 down to 0.1.

“Maybe that indicates that the system will be more reflective of your current form. We know it will because it is only looking at your last 20 scores.

“That does depend on how the CSS calculation works. So what I did was not take a calculation until I’d got through 20 rounds and based on those.

“Those scores were relative to the CSS and the average of my best eight, over the first 20 rounds, was 1.9 against my handicap of 2.5.

“What I’ve done then is looked at the marks at the middle and end of the months. You can expand on that, but you’d be there all day.”

Each average brought a large cut for Watton against his actual CONGU mark.

Watton added: “So if the CSS calculation is broadly the same, it does seem like it is certainly going to kinder to people who are on the up. But then you would think it will work the other way as well and, if you are in bad form, it’s going to be harsher on you.”

This could be mitigated by the provision of “factoring in memory of demonstrated ability”, which will be part of the World Handicap System.

That states a temporary loss of form “should not automatically lead to an excessive increase in handicap”.

“That may be on a time, rather than rounds, basis,” Watton posed. “Maybe they will look at your best scores over the past couple of years. For someone like me, who plays a ridiculous amount, I would have thought that would keep my handicap low.”

Many golfers will be glad to see the back of the .1 terror that can hang over a competition round and some have suggested that it will help players to relax – and subsequently play better – without that threat hanging over them.

But asked about the new proposals, Watton had an alternative view.

“It’s going to change my outlook,” he reckoned. “The reality is the majority of my rounds – like the majority of any club golfer’s in a comp when things go slightly astray – is that you spend a lot of your time on the course trying to claw back and hit the buffer zone.

“It keeps the round alive and gives you something to play for. If you’ve already got a number of good scores in that month and it doesn’t start very well, there might be an inclination to just give up because it’s one of the 12 rounds that doesn’t count.”

He added: “But the people I have spoken to, who have worked under both systems (CONGU and USGA), say the best thing about it is once you’ve had a shocker you can just relax and enjoy the day. You don’t have the overhanging issue that you are going to go up .1.

“If I drive to the end of nowhere, play 36 holes and miss the buffer zone by one shot both times, I will probably now drive back thinking ‘well, that’s not the end of the world because I’m only one over the buffer and if one of those gets included in the best eight it’s not going to mess with the averages too much’.”

There are two unknowns at present, Watton believed. “It is how the adjustment for difficult conditions is going to play in terms of the par for the day or the number of shots you get.

“The other is how your historical score is going to be worked into it one way or another. If they can get those right, then it could end up being a better system, I think.

“But having performed this exercise, I feel better about it because it probably means my handicap is going to be lower – if it is worked out like this.” 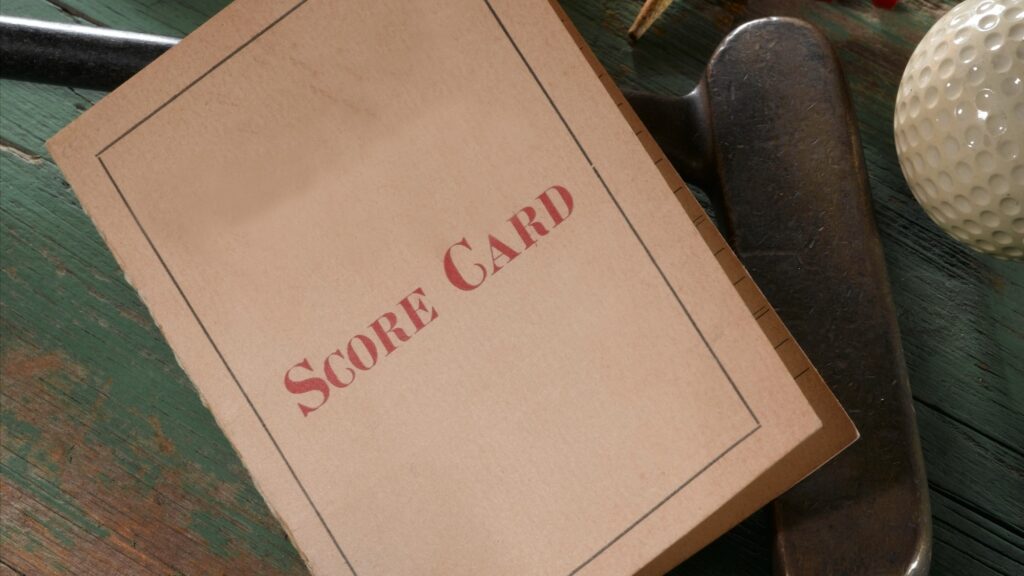 World Handicap System one year on: What’s the verdict? 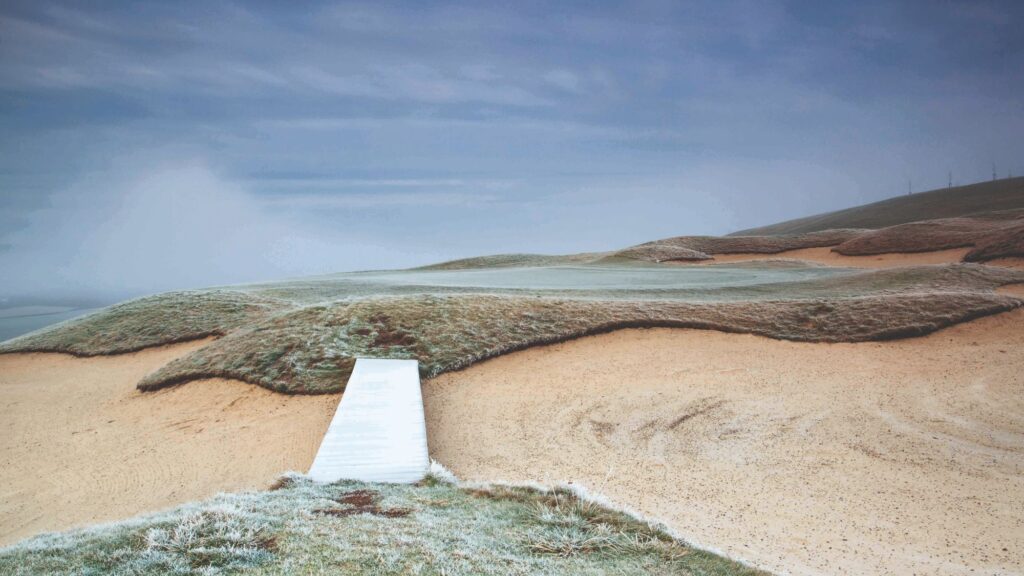 World Handicap System explained: Can I put in a score if there are winter greens?