Michelle Wie West has confirmed that she will stepping away from the LPGA Tour following the 2022 Women’s US Open in June.

The American, whose sole major title came in that same tournament eight years ago, cited injury concerns for the decision, admitting that it has become difficult for her body to keep up with the demands of the LPGA schedule.

Injuries have hampered Wie West throughout her career, most recently in 2019, when she was forced to take 21 months out following a serious wrist injury. The next women’s major, to be played at Pine Needles in June, will be her last before she pursues other non-golfing endeavours.

“It seems like it’s been a couple years coming where I’ve been slowly doing things that I’ve always wanted to do, but never had time to do,” she said. 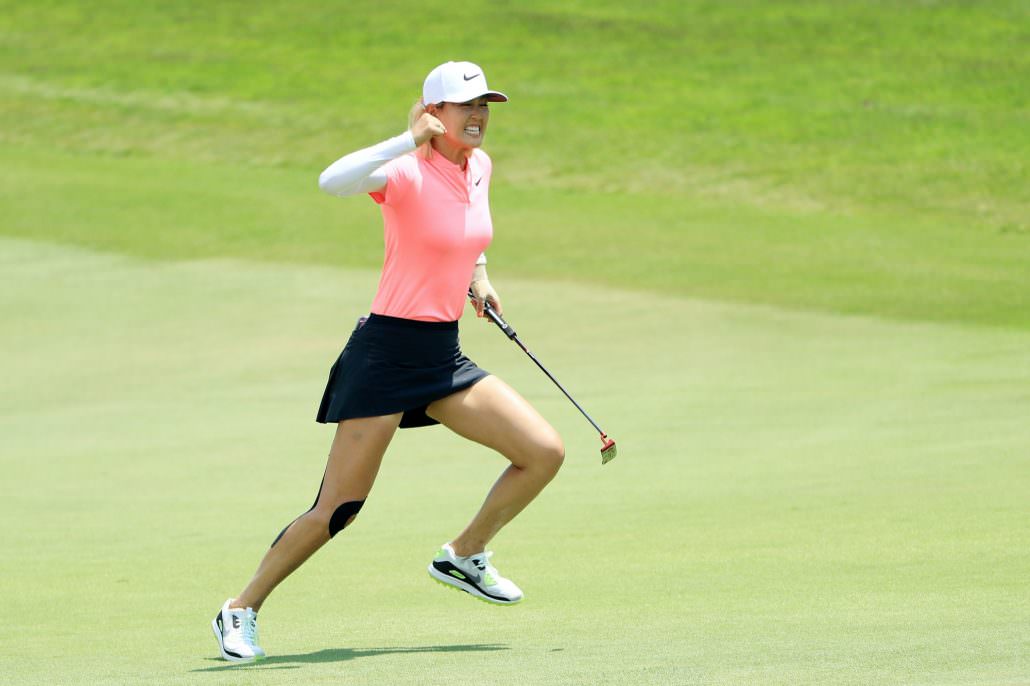 Wie West burst onto the golfing world as a teenage phenom, playing in the Sony Open as a 14-year-old in 2004 to become just the fifth woman ever to compete on the PGA Tour. The young prodigy then went on to secure five LPGA Tour titles, her finest moment coming in 2014 when she captured the Women’s US Open.

“I feel very happy in my decision now,” she added. “If I hadn’t won the US Open, I’d still be out there competing week to week trying to get that win.”

Despite the news, Wie West has refused to call the announcement a retirement, admitting she would still be open to a return in the future.

“I’m definitely not ruling anything out,” she concluded.