'It's a massive **** you': Golf world reacts to Stenson bombshell

See what players, fans, and media had to say after Henrik Stenson sensationally turned his back on the Ryder Cup captaincy in favour of the LIV big bucks

It’s all kicking off! Ryder Cup Europe released a statement on Wednesday confirming that Henrik Stenson’s short tenure as captain of Team Europe has ended with immediate effect – the news all but confirming the Swede as LIV Golf’s latest acquisition after weeks of rumours.

The news sent the world of golf into a tailspin with the announcement triggering heavy criticism from fans, players, former Ryder Cup captains, and media personnel alike. Here are some of the best and most on the button reactions:

Colin Montgomerie discusses the great honour of being chosen as the European Ryder Cup Captain ahead of Henrik Stenson's role being stripped. pic.twitter.com/z13D8ukIha

The cynic in you wonders whether Stenson accepted the captaincy knowing he could then drive up his value to LIV. He can’t have been arrogant enough to think he could do both.
Symbolically a huge coup for Norman, who’ll boldly claim LIV is more enticing than even the RC captaincy

Is that the shortest captaincy ever 🤣 https://t.co/mZdmWQjN6h

Henrik Stenson took on the job of captain knowing the parameters. If he had any lingering doubt about leaving for LIV or was still contemplating the move he should have passed. Once you take on the job, which is an honor, you do the job.

I guess Stenson is officially out. That leaves room for Westwo….no, I guess it Poulter’s turn…no, wait…Garcia? Ummm. 🤔. Anyone got Tony Jacklins number?

Henrik, just be honest, it was a bucket load of cash and you couldn’t resist it, like the rest of the guys.

Will always love your game (especially those mid-irons!) but what a disappointing thing to do.

In poaching Henrik Stenson and strategically rubbing the noses of golfing’s establishment in it, LIV are doing a lot of damage. Tanks on the fairway. It’s a massive FU. Nihilism at the altar of money and runaway ego. The issue of world ranking points is even more important now.

I realise we’re watching GMac, who now has no game, rake it in like he’s never earned a cent, but I find it hard to believe Henrik Stenson is so destitute he’d pass up the next Ryder Cup because he might not get to take dirt coin from the Saudis. It’s truly extraordinary.

Henrik Stenson being snagged by LIV is a perfect example of how this new tour just seeks to destroy professional golf. No one tunes in to see Stenson. He’s only being snagged because it disrupts the Ryder Cup. This is all LIV seeks to do. It’s nihilism rooted in by the empty.

From the day Stenson was appointed.

What did you make of Henrik Stenson turning his back on the Ryder Cup captaincy to join LIV Golf? Let us know on Twitter and Facebook. 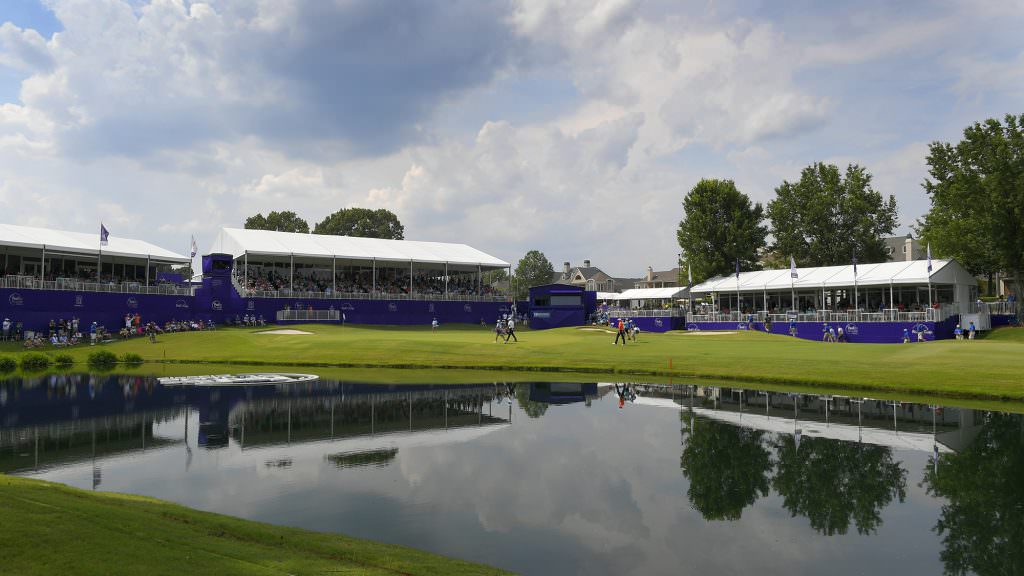