In a historic weekend for women’s golf, Lydia Ko landed the biggest payday of all time as she secured the LPGA Tour’s season finale at the CME Group Tour Championship.

Battling Leona Maguire in the final group on Sunday, Ko held her nerve to win by two shots at Tiburon Golf Club to earn her 19th LPGA Tour title and become $2 million richer.

Heading into the round four level with Maguire – and five clear of third place – it was the par-3 15th which proved decisive as Ko made a sensational birdie to steer clear of the Irish star and hold off a late Anna Nordqvist charge.

Finishing the season on 🔝

On top of the mouth-watering cash prize, the victory marks Ko’s third LPGA Tour win of 2022 and second win in the past four weeks – with the New Zealander also victorious at the Gainbridge LPGA at Boca Rico and BMW Ladies Championship.

“There was a lot on the line today, and I really wanted to play the best golf that I can,” Ko said after the victory. “This year has been an incredible year and I couldn’t have asked for more. To win so early in the year, to win in Korea, and to win the last event, I couldn’t have drawn it up any better.”

Ko was presented with the Rolex Player of the Year following the feat, capping off what has been a momentous year for the former World No 1.

Here’s what the 10 top players took home at the 2022 CME Group Tour Championship, which boasted a purse of $7 million. 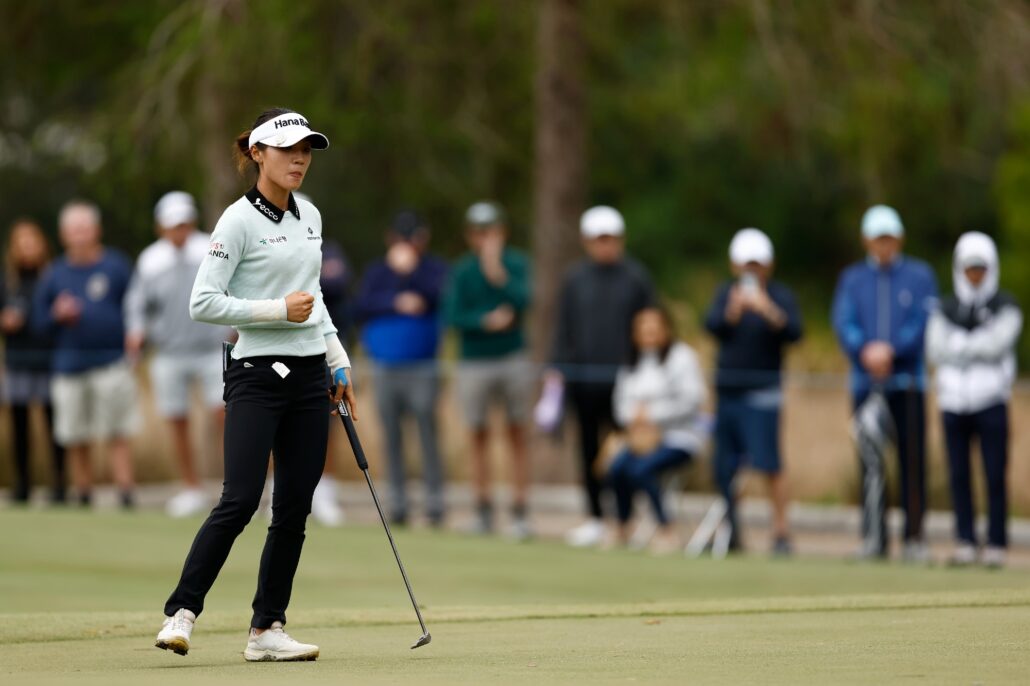