Stenson lasted just 128 days in the role and was dismissed after opting to join LIV Golf instead.

That left Ryder Cup Europe scrambling for a successor, with Donald – who got down to the last two in the initial process – up against Paul Lawrie and Robert Karlsson, while former victorious captains Thomas Bjorn and Paul McGinley were also considered.

But the Englishman has been given the nod. Donald will become his country’s first Ryder Cup captain since Nick Faldo in 2008.

“I am incredibly proud,” Donald said. “It is truly one of the greatest honours that can be bestowed upon a golfer, to lead a team of your peers and be an ambassador for an entire continent.

“Some of my best experiences in golf have been in the Ryder Cup and I would not swap those for anything. It is an event like no other and I cannot wait to create more special memories in Italy next year.

“I love everything the Ryder Cup embodies, from the camaraderie and companionship of being part of a team, to the history of the contest, but most of all playing for something bigger than yourself.”

Donald will keep on Bjorn and Edoardo Molinari, both of whom had been named vice-captains before Stenson’s departure.

In terms of players, any Americans who have joined LIV Golf have been banned by the PGA Tour and, therefore, ineligible for the Ryder Cup. But it isn’t quite as clear on the European front, with legal proceedings ongoing. LIV defectors Sergio Garcia, Lee Westwood, and Ian Poulter have made it clear they would still like to be considered for selection.

Donald will take on US captain Zach Johnson when the matches take place at Marco Simone Golf & Country Club in Rome from September 29 to October 1, 2023. 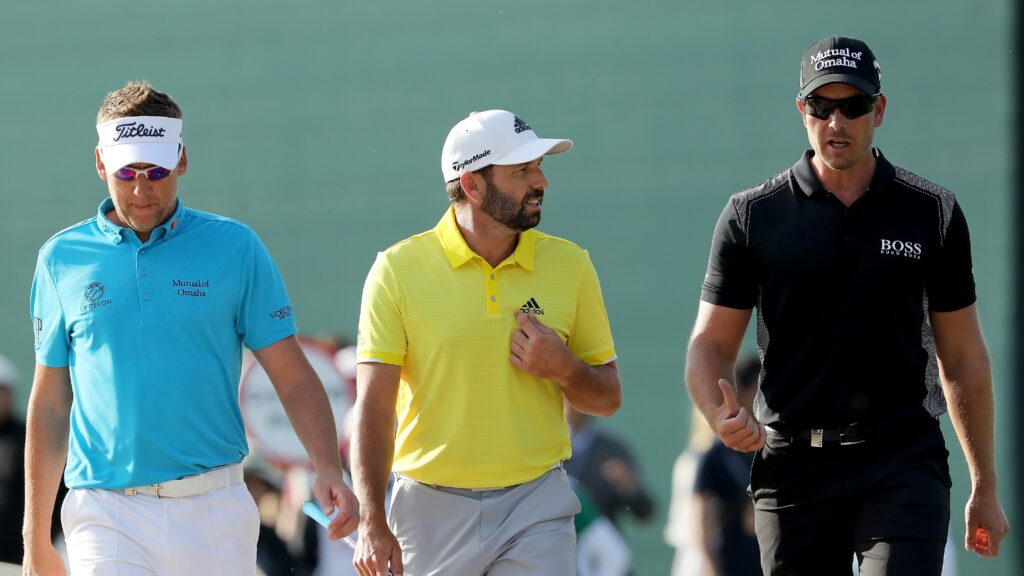 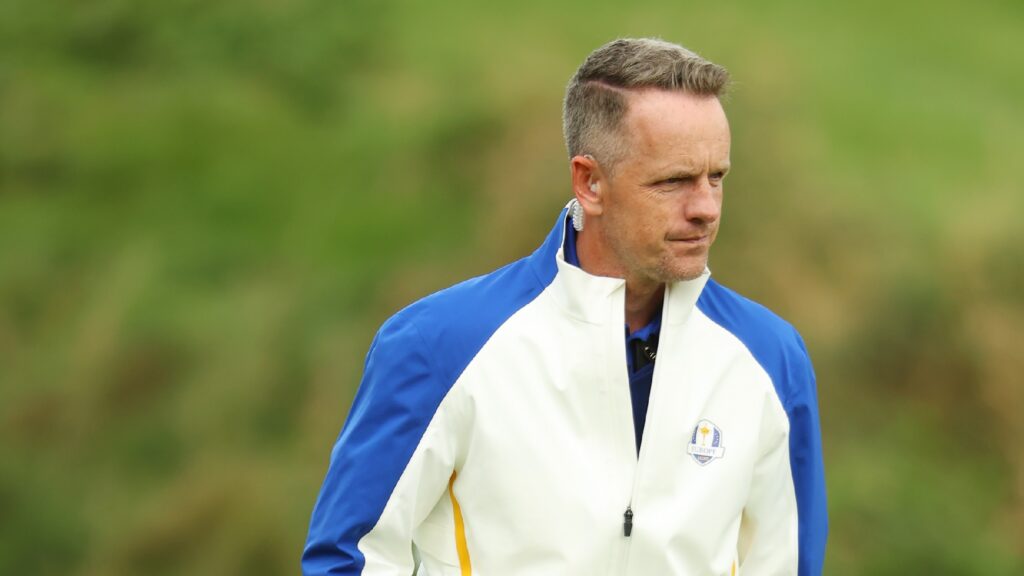 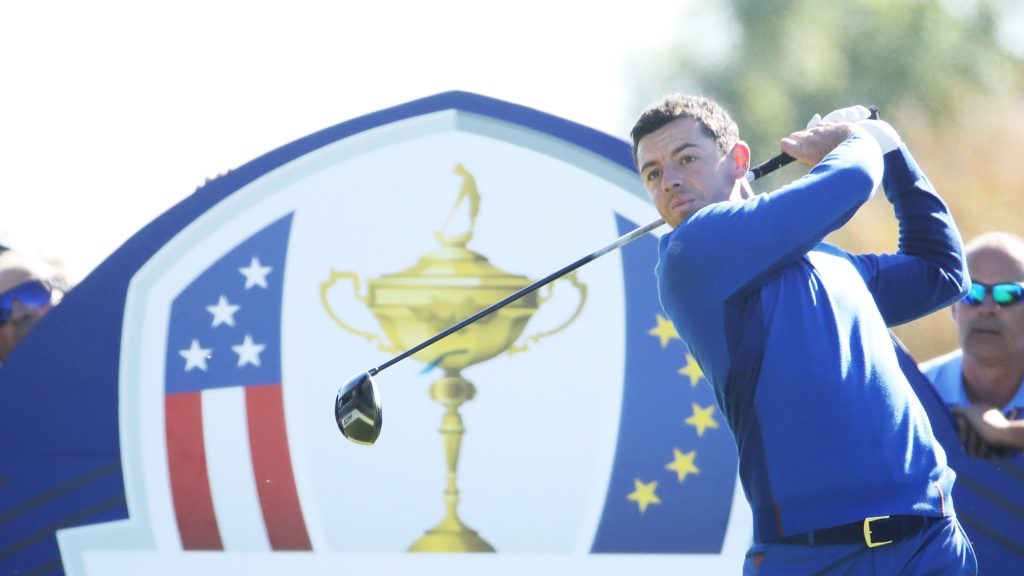