It’s been one of the biggest wanes on LIV Golf ever since the breakaway league burst onto the scene and started throwing vast amounts of money at the world’s best players. But now, at long last, the Saudi-backed series has finally landed the “crucial” deal they’ve been waiting for.

Settling a problem which hung over LIV throughout their inaugural campaign, the upstart league have now confirmed they have secured a television partner for their revamped 2023 season.

But for all the talk of Fox Sports, NBC, and even Apple TV, LIV Golf have instead struck a deal with CW, a smaller broadcast network owned by local television giant Nexstar.

“This is a momentous day for LIV Golf as this partnership is about more than just media rights,” CEO Greg Norman said. “The CW will provide accessibility for our fans and maximum exposure for our athletes and partners as their reach includes more than 120 million households across the United States.”

The announcement comes after commentator David Feherty originally let the news slip while performing at a stand-up special.

“Have you heard of CW?” the broadcast legend reportedly said. “I might get fired for this, but…”

Founded in 2006, CW has more than 200 affiliates in the US but has yet to really venture into sports broadcasting, primarily airing television shows such as The Flash and Vampire Diaries.

While LIV Golf was broadcast for free on YouTube and DAZN throughout 2022, many commenters have continued to note that the long-term longevity of the league hinged on landing a TV deal, with Norman himself insisting it was “crucial” for LIV’s business plan moving forward.

“It’s crucial,” the Aussie told Golf.com. “We have a great platform that really should be shown to the world. When we go internationally, we are applauded and accepted and everybody wants to see us. So here in the US, it was obviously a very critical point to our business plan to make sure we do get on TV and we will get on TV.” 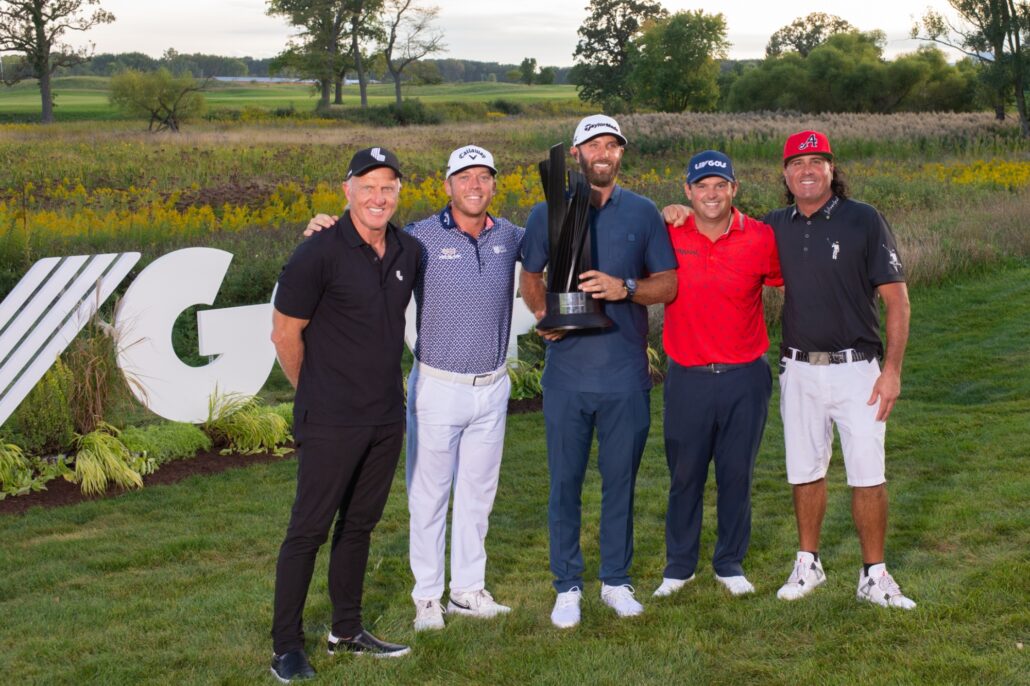 Back in September, the league was reportedly shunned by TV giant Apple for being “too toxic”. Shortly after, talks with frontrunner Fox Sports also broke down over issues relating to rights fees.

LIV Golf’s second season gets underway on February 24 at Mayakoba, with the likes of Phil Mickelson, Dustin Johnson, Cameron Smith and Ian Poulter all teeing up in the series. Tournaments will air live on The CW and The CW App in the United States.