In a shock turn of events, two of LIV Golf's biggest opponents now won't have a say on the league's precious OWGR bid

LIV Golf’s ongoing quest to obtain Official World Golf Rankings points has been given a major boost with two of the league’s biggest opponents dropping out of the crucial decision-making process.

In a shock turn of events, both PGA Tour commissioner Jay Monahan and DP World Tour CEO Keith Pelley have recused themselves from voting on whether Greg Norman’s series will be afforded OWGR accreditation.

As reported by The Telegraph’s James Corrigan, the pair have opted out of voting on the matter as a result of their conflicted legal interests – meaning the decision to grant LIV OWGR status will now fall on representatives from golf’s four major championships.

Keith Waters, a close ally of Pelley who represents the International Federation of PGA Tours, has also taken the same action.

“At the last OWGR board meeting [in December] myself, Jay Monahan and Keith Waters recused ourselves and now a separate committee made up of the four majors will now determine the application,” Pelley said. “I have not looked at the LIV application and I’ve not given my opinions on an application I’ve not seen. So, as far as LIV goes, we are not involved in it and have no influence or say in what transpires.” 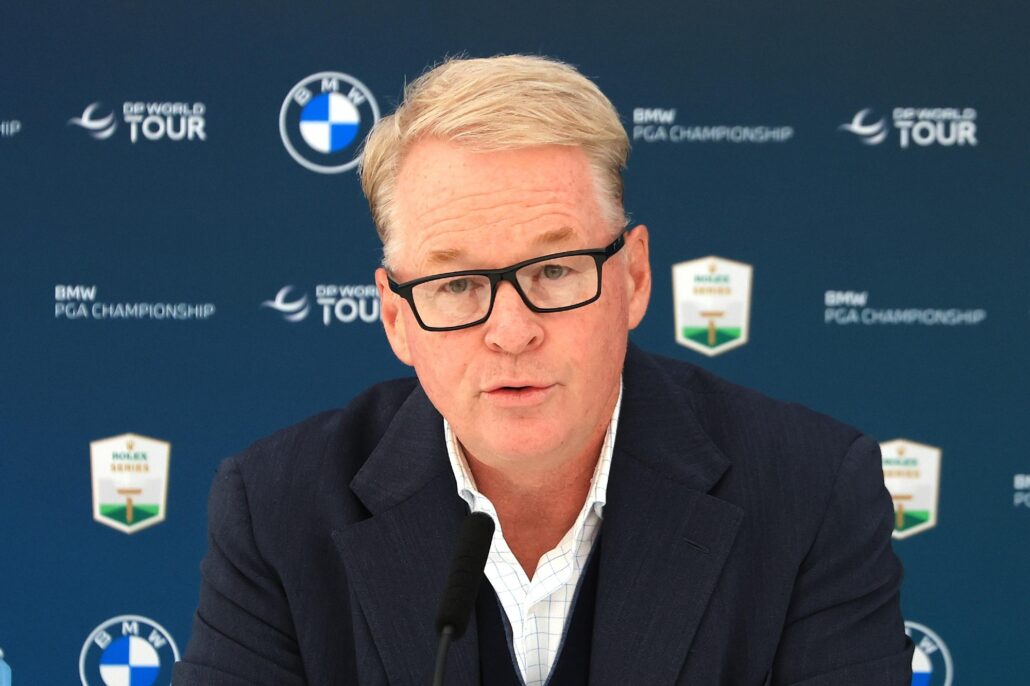 The news represents a major boost for LIV given Monahan’s and Pelley’s stark opposition to the series since it burst onto the scene in June 2022.

Players competing on the Saudi Arabia-funded circuit remain banned from competing on the PGA Tour, with a similar decision regarding their future on the DP World Tour scheduled to be settled in court next month.

LIV’s OWGR ranking bid will now be settled by a committee consisting of representatives from the PGA of America, the USGA, Augusta National, and R&A. This follows the latter two having announced they will be honouring any exemptions into their respective events held by LIV players.

LIV Golf originally applied for OWGR recognition prior to The Open in July. Since then, and with the series falling short on several accreditation criteria, Norman’s players have continued to plummet in the world rankings, meaning several star names including Ian Poulter and Lee Westwood will now be unable to compete in the majors in 2023.