Kieth Mitchell’s victory at The Honda Classic was a landmark for himself and his sponsor Mizuno. The American also changed his putter ahead of the biggest week of his career.

As well as it being Mitchell’s first victory on the PGA Tour it was the first win for the new Mizuno ST190 driver, which he has set up at 9.5 degrees.

Despite employing the Mizuno driver, the American uses Titleist fairway woods, opting to go with the 917F2 (16°) model and the TS2 (21°).

Mitchell uses the Mizuno MP-18 from his 4-iron to pitching wedge and all his irons are equipped with Dynamic Golf X100 shafts.

He added the TaylorMade Spider X Copper putter to his his bag ahead of this week, the same putter that has been used to such great effect by Rory McIlroy’s in 2019.

The putter was a much needed change for Mitchell, who ranked outside the top 200 players on tour in strokes gained putting heading into PGA National. 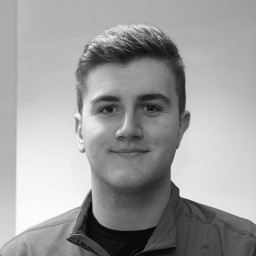