Jonathan Thomson equalled a long-standing record for the most consecutive birdies as he recorded a phenomenal nine in a row at the Palmares Open on the Portugal Pro Golf Tour.

The Englishman was playing in the second round and had parred his opening seven holes when the hot streak began. At the 8th he recorded a birdie 4 and he would shave a shot off his total on each hole until making a par at 17.

After finishing off with a final birdie at the 18th, he signed for an impressive round of 62 and finished in solo 5th on 13-under, two shots behind leader Sam Locke.

The world record for the most consecutive birdies has remained at nine for more than 25 years since Omar Uresti first achieved the number at the 1994 Shreveport Open on the Nationwide Tour (Korn Ferry Tour).

Five years later, Beth Daniel added her name to the record list at the 1999 Phillips Invitational and since then only five more players have carded nine in a row prior to Thomson.

Mark Calcavecchia was the first to do this on the PGA Tour at the 2009 Canadian Open with his son Eric on the bag.

Players to have made nine birdies in a row

You won't believe what Spieth asked this Old Course caddie! 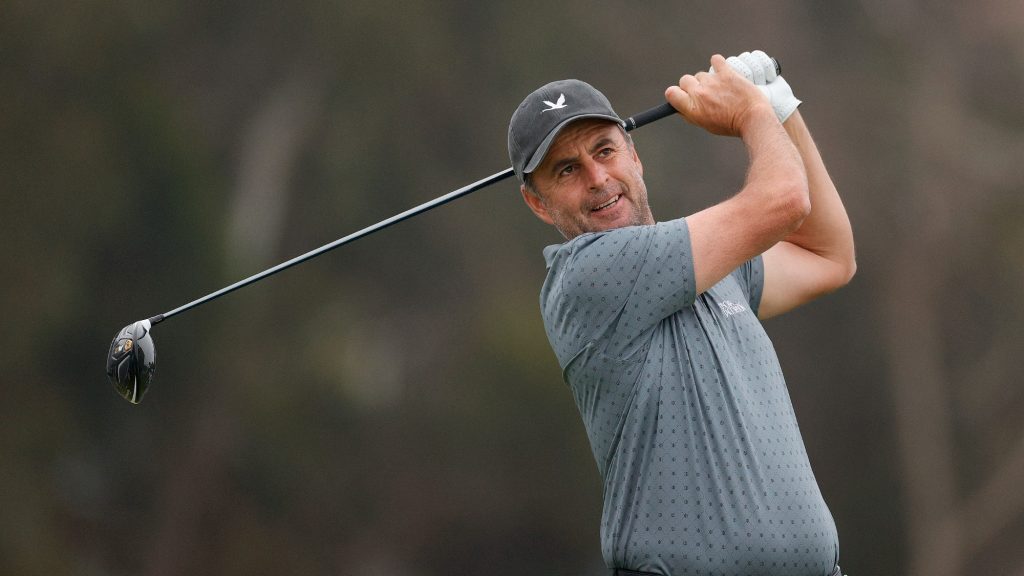