Another blow for Norman as Nicklaus reveals LIV approach

It's been a mixed couple of days for LIV CEO Greg Norman, with Jack Nicklaus's revelation offset by confirmed interest by one of the game's biggest stars. George Cooper reports

Greg Norman has gained notoriety as the face of the LIV Golf Invitational Series but it could have been so different.

It appears the spiky Australian was not the Saudis’ first choice to figurehead the breakaway league, with Jack Nicklaus claiming he was originally approached for the position.

The 18-time major champion exposed the approach in an interview with The Fire Pit Collective, where he wasn’t shy of revealing just how much he was offered to take on the role.

“I was offered something in excess of $100 million by the Saudis to do the job, probably similar to the one that Greg is doing,” the Golden Bear said. “I turned it down. Once verbally, once in writing.”

As one of the key figures responsible for the PGA Tour’s development in 1968, helping it branch off from the PGA of America and become the competition it is today, Nicklaus decided the offer was a clash of interests.

With Norman as its CEO, LIV Golf Investments is attempting to lure in high-profile players with reported huge sums of money to compete in the series, including Lee Westwood and Sergio Garcia. The latest comes in the form of Rickie Fowler. 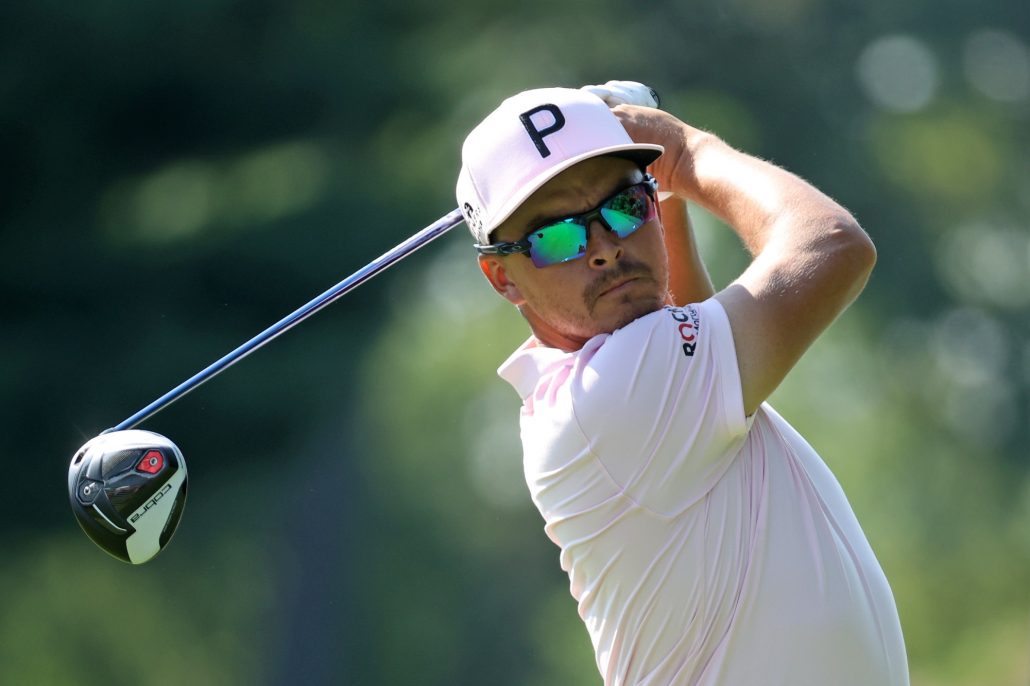 “These tours or leagues or whatever — however you want to classify or call them — they wouldn’t really be coming up if they didn’t see that there was more opportunity out there,” Fowler said ahead of this week’s PGA Championship at Southern Hills.

“I’ve always looked at competition being a good thing. It’s the driving force of our game. Being able to have games with guys at home, that’s how I always grew up is competing. I think competition ultimately makes people better, whether it’s business or sport.

“So it’s interesting, that’s for sure.”

Both the PGA Tour and the DP World Tour recently announced they have denied all requests from members asking for their releases to play.

Fowler added: “Do I currently think the PGA Tour is the best place to play? I do. Do I think it can be better? Yes.

“I’m sure there will be some sort of consequences, but I really don’t know at this time. It’s almost kind of have to wait and see, and see what happens.”

Another player sitting on the decision is Phil Mickelson. His initial controversy surrounding LIV Golf and subsequent comments surrounding the PGA Tour led to him taking a hiatus from the game. He has since withdrawn from the PGA Championship, despite being the defending champion.

And Nicklaus has some words for his fellow major-winning American.

“My advice to Phil would be to be patient,” he said. “The world is a very forgiving place, but he has to decide where he wants to play and what he wants to do.”

We won’t have to wait long. The first LIV Golf event is at Centurion in June.