Ever wondered how players qualify for the US Open? NCG has put together the guide detailing every way a golfer can make their way into the 156-man field

The third men’s major of the year is open to all professional players, as well as any amateur golfer with a handicap index of 1.4 of lower. Here’s how to qualify for the US Open…

How to qualify for the US Open: Exemptions

The majority of the field is taken up by players who are given an exemption by the USGA. To qualify exempt and receive a special invitation to play in the US Open, golfers must meet one of the following 22 criteria:

Any player to have won the US Open over the last 10 years will receive an automatic invite.

The 10 lowest scorers – including ties – will return to the US Open.

3. Win the US Amateur

The current holder of the US Amateur will receive a spot in the field, provided they still hold amateur status.

4. Finish runner-up in the US Amateur

Like the winner, the runner-up in the US Amateur will get get an invite, provided they are still an amateur.

The previous five champions of the Masters will be entered.

Any winner of the PGA Championship over the last five years will be exempt.

The last five year’s Open Championship winners will be granted an exemption.

The most recent winner of a gold medal at the Olympic Games gets a place in the field.

The previous three winners of the Players will receive a spot.

The most recent winner of the DP World Tour’s BMW PGA Championship will gain an exemption.

11. Qualify for the Tour Championship

Any player who qualified for the previous season-ending Tour Championship will be entered.

Invites are given to multiple winners of PGA Tour events which awards full-point allocation for the FedExCup within a year since the last US Open.

13. Be a top 10 point earner from the European Qualifying Series

The current holder of the British Amateur will receive a spot in the field, given they still hold amateur status.

15. Win the US Junior Amateur or US Mid-Amateur Championship

Winners of the last year’s US Junior Amateur and the US Mid-Amateur both gain entry, provided they are still amateurs.

The leading player in the World Amateur Golf Ranking system will receive an invite, provided they are still an amateur.

The golfer who wins the previous year’s US Senior Open is given exemption to play.

Unless already exempt, the top 60 points leaders and ties in the Official World Golf Rankings one week before the tournament all receive an invite.

19. Finish top of the Asian Tour Final Order of Merit

From the previous year’s Asian Tour Final Order of Merit, the top finisher as of three weeks prior to the US Open gains a spot in the field.

20. Finish top of the Australasia Final Order of Merit

From the previous year’s ISPS Handa PGA Tour of Australasia Final Order of Merit, the top finisher as of three weeks before the US Open receives an exemption.

21. Finish top of the Sunshine Tour Order of Meritas

The leading player from the Sunshine Tour Order of Meritas as of three weeks prior to the tournament will be entered,

22. Be granted a special exemption by the USGA

These are handed out at the governing body’s discretion.

How to qualify for the US Open: Qualifying 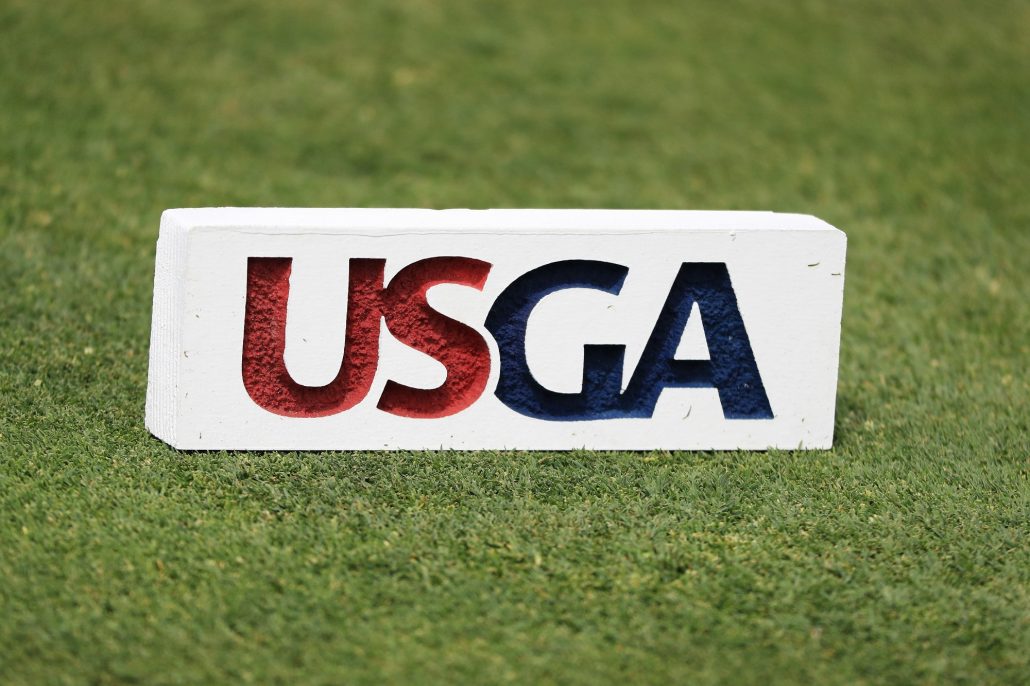 The rest of the 156-man field is then taken up by qualifiers from around the world. US Open qualifying begins in late April and runs through early June prior to the major taking place.

Firstly, there is the Local Qualifying series which is staged across the United States. Thousands of golfers enter sectional qualifying each year in the hope of playing at the US Open.

The number of players who advance from each of the qualifying sites depends on the field size at each event. Players who do advance then head to one of the 11 final qualifying tournaments.

Ten of the final qualifying events are contested in the United States, with one held in Japan. Final Qualifying is played over 36 holes – two rounds of 18 holes – in a single day, and the number of players advancing to the US Open is determined by the size and strength of each field.