Bombs away: How important is distance off the tee?

We all want to hit the ball further but have you put in the effort for those extra yards? Instruction editor Andrew Wright says it could shave shots off your scores

On a weekend where low scoring dominated on the European Tour, what are the lessons we can learn?

I want to start with comments made by a certain four-time major champion. In the aftermath of the Dunhill Links Championship, Rory McIlroy stuck the boot in on course setup on the European Tour.

“I’m honestly sick of coming back over to the European Tour and shooting 15-under-par and finishing 30th. I don’t think the courses are set up hard enough. There’s no penalties for bad shots. It’s tough when you come back when it’s like that. I don’t feel like good golf is regarded as well as it could be.”

Yes, the event McIlroy chose to air his concerns could have been better but does the 30-year-old have a point?

When wayward shots go unpunished, golf becomes a bombers paradise. And without going into details of the stats behind Rory’s claim, it’s no secret the sport has been criticised heavily for this in recent years.

Even if we analyse this week’s PGA Tour stop, we see a similar situation.

Eventual victor Cameron Champ fired a 3-under-par 69 on Sunday to claim the Safeway Open title despite not finding a fairway until his 12th hole. During this time, he had four birdies and one bogey to take control of the event. The 24-year-old averaged a staggering 337 yards off the tee for the week.

Now these incidents on their own don’t stack up to much but if we look at the wider picture, distance off the tee has been proven to correlate directly with more prize money on tour.

With hitting fairways not being the premium it once was, is it time you look for an extra few yards?

How often do you take a club for ‘safety’ and wind up missing the short grass? If this sounds like you, then why not spend the fast approaching winter months developing this part of your game.

You won’t receive the same kind of financial benefit as the pros but you might make a dent in your handicap.

Give it a go and I reckon you’ll be pleasantly surprised when next year’s golf season gets underway.

What do you think of Rory’s latest remarks? Let me know in the comments or tweet me. 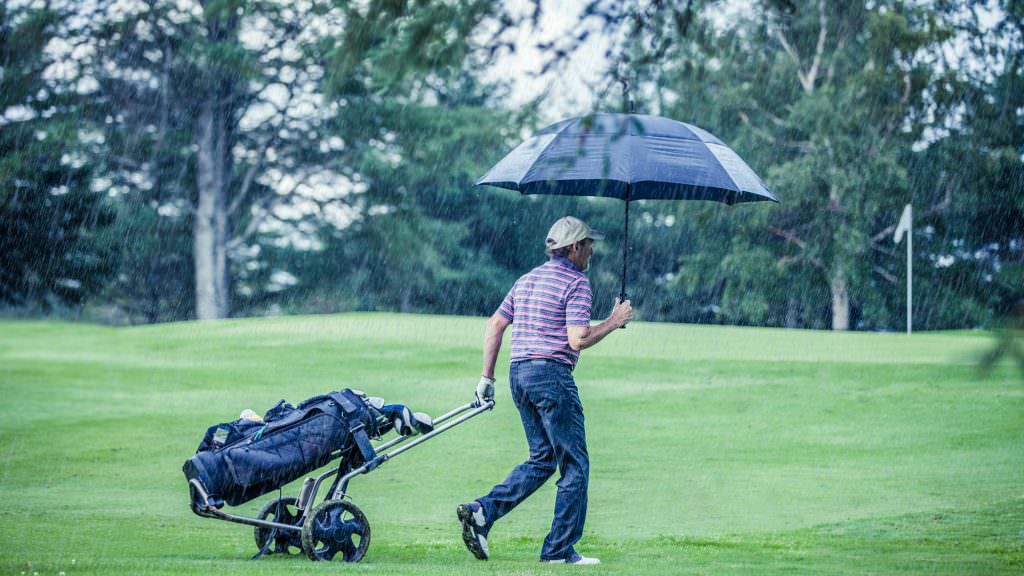 Playing golf in the rain? Here's how it will affect your game 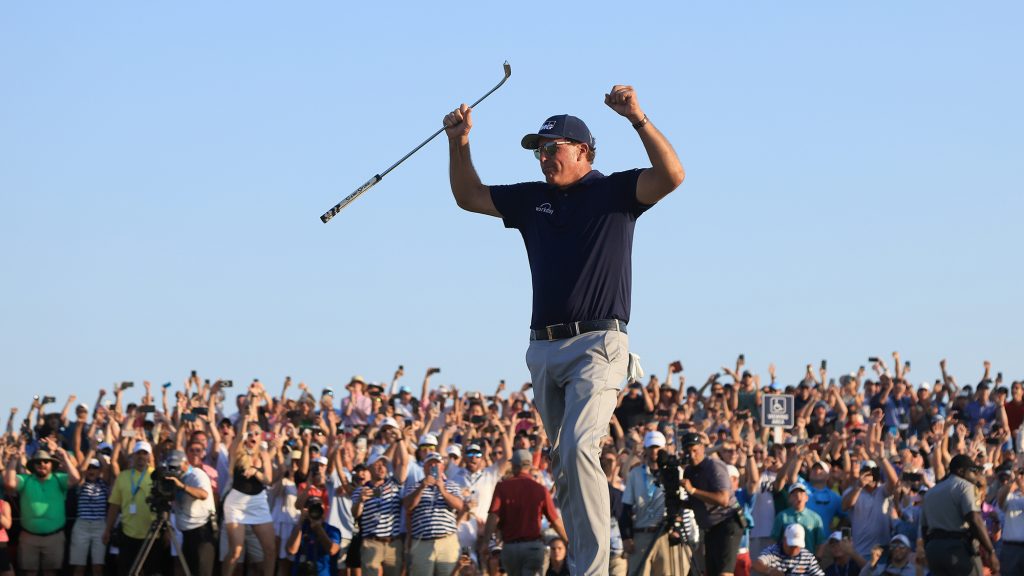 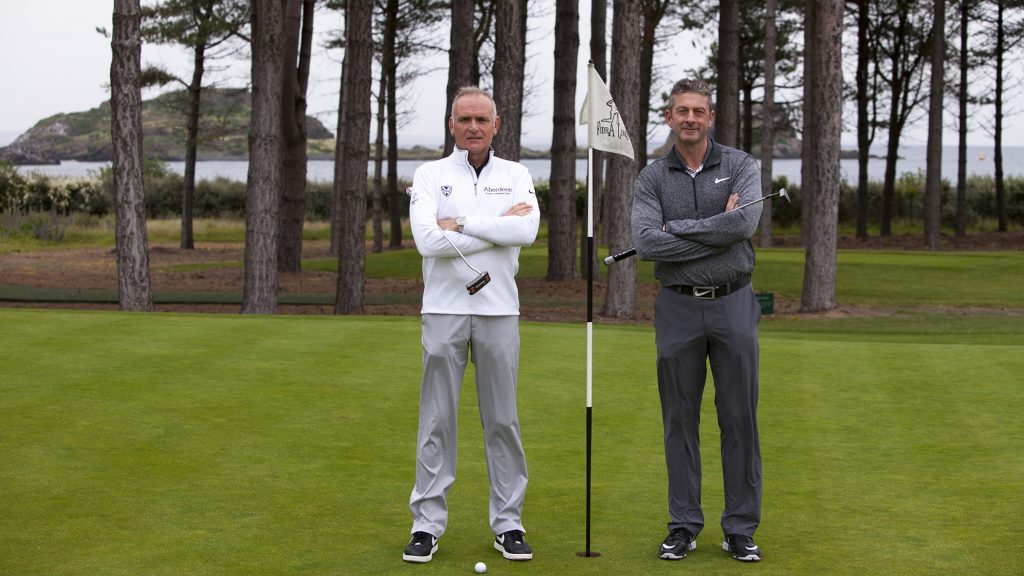 by The Lost Art of Golf