Sangmoon Bae made a par on the 18th at the 3M Open. Nothing out of the ordinary about that, you say

There are many things about golf that make you feel all warm and fuzzy inside and a good par save is right up there. And Sangmoon Bae may have had the best of the lot.

The two-time PGA Tour champion, playing in the 3M Open, was already a disappointing 4-over when he reached the 599-yard 18th at TPC Twin Cities.

And he must have been feeling about heading home early when he dunked his tee shot in the lake that stalks the fairway and green on the par-5 finishing hole.

Bae took a drop on the fairway and, with 250 yards to the pin, decided to go for it. It was well short and he found the water again. Another drop, another attempt to reach and, not only did it do just that, it found the bottom of the cup too.

According to the PGA Tour, the 250-yard par save is the longest on record – certainly in the ShotLink era, which started in 2003.

Incredible when you consider the fact that none of his shots actually settled on grass.

Unfortunately the cameras didn’t capture it, so you’ll have to settle for this screengrab from the PGA Tour website…

Longest recorded par save hole-outs on the PGA Tour

Got a better par save story than Sangmoon Bae? Let us know in the comments below, or you can tweet us. 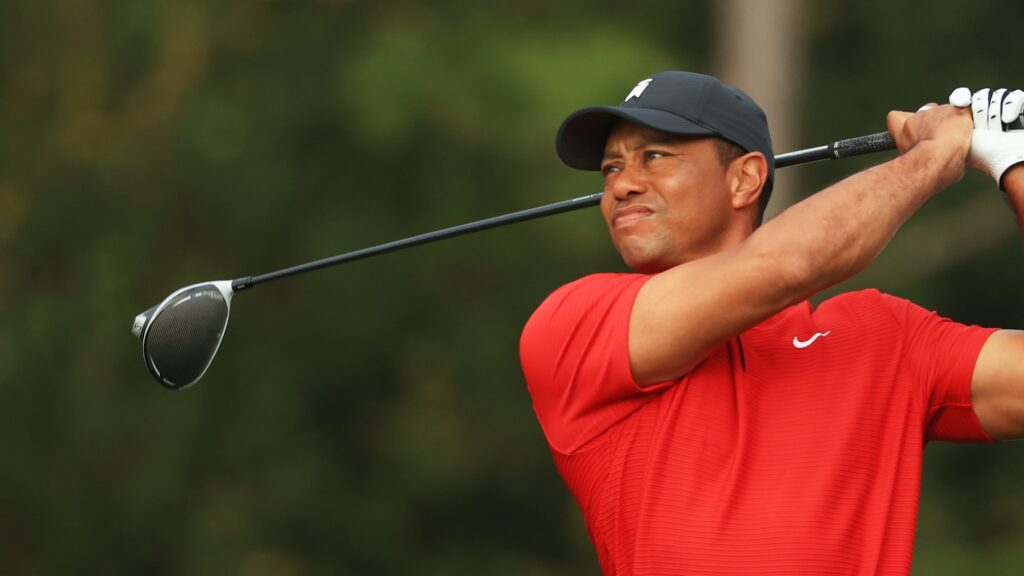 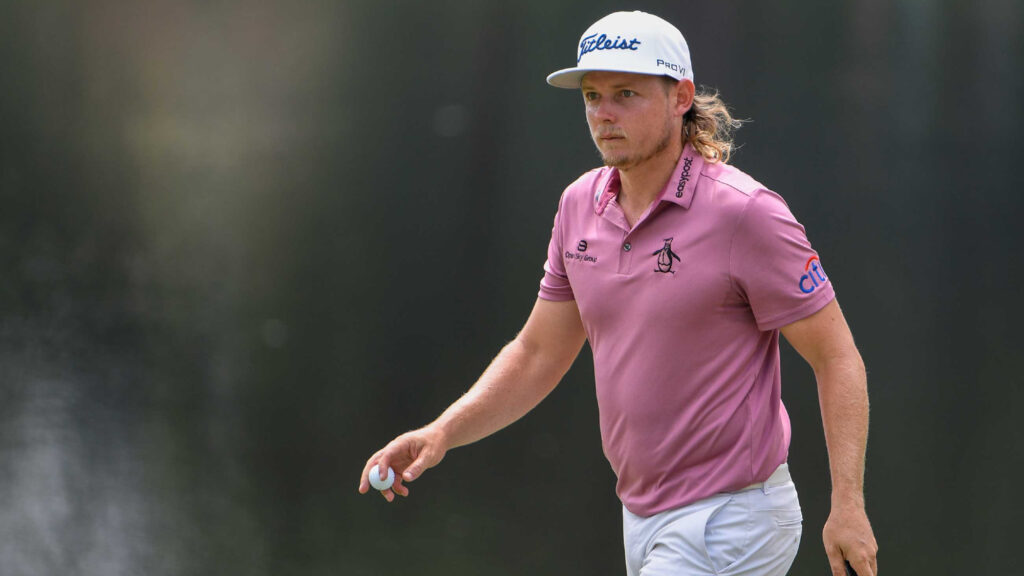