He said what? Talor Gooch left LIV Portland team-mates Dustin Johnson and Patrick Reed struggling to contain their laughter after giving a comical answer in a post-round interview

The second LIV Golf Invitational is now in the books, and the divisive event again produced some hilarious off-the-course moments.

As Branden Grace picked up the win alongside a bucket load of cash, there were several eyebrow raising moments on the mic at Pumpkin Ridge – none more so than Talor Gooch’s post round interview on day three.

RELATED: Breaking down one of the most bizarre press conferences in golf history

After finishing 7th to earn himself a sumptuous $1.38m ($750,000 for being in the winning team), Gooch was asked whether he felt the energy from the Portland crowd – which remained in its infancy despite the abundance of free tickets being dished out.

Standing alongside teammates Dustin Johnson, Patrick Reed and Pat Perez, Gooch then produced an ultimate ‘what did he just say moment’…

“I haven’t played a Ryder Cup or Presidents Cup, but I can’t imagine there’s a whole whole lot of difference,” he said. “This was as cool as it gets. We’ve been saying about it all week. The energy is just different. It’s awesome.”

Don’t believe us? Here’s the footage:

He actually said it! pic.twitter.com/jtWSNj9B9m

Johnson’s reaction said it all after the comical comparison, as LIV continues to produce its greatest moments off the course.

Hyperbole? Witty sarcasm? A Ryder Cup jibe? Who knows what Gooch was playing at with the hilarious comment.

LIV moves on to Bedminster next, where we’re sure the extravaganza will produce even more foot-in-mouth moments.

RELATED: Should LIV golfers be banned from the Ryder Cup? 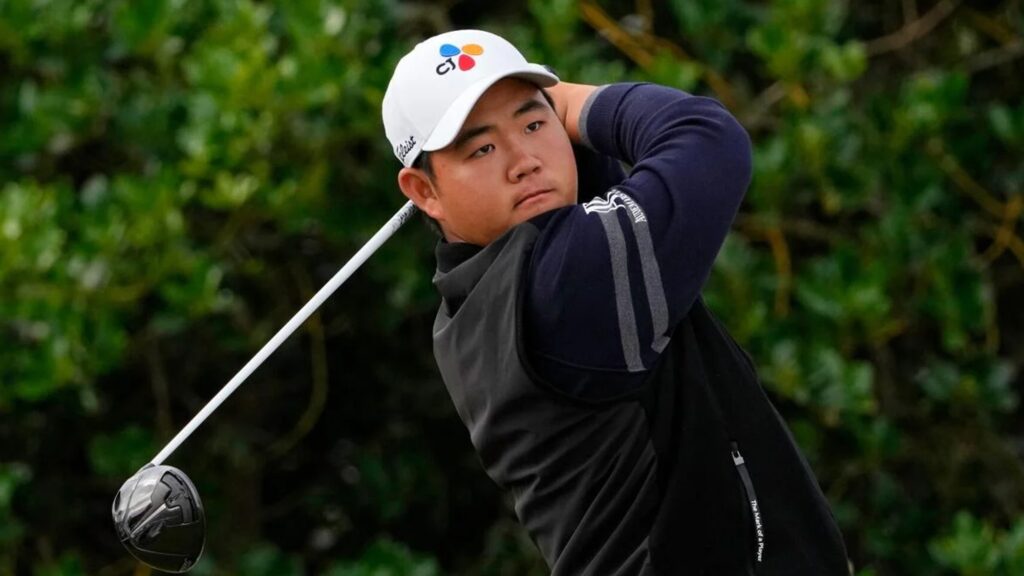