Every golfer's dream, right? But for Tony Bruce his epic quest was so much more than that – and it's resulted in him raising thousands for charity. Steve Carroll sat down with him

Playing golf every day of the year, it’s every golfer’s dream, isn’t it? But Tony Bruce’s drive to tee it up for 365 consecutive days wasn’t just about the sheer joy of the game.

Diagnosed with Parkinson’s three years ago, he was encouraged by a consultant that movements like those involved in swinging a golf club could help him remain mobile while perhaps delaying the disease’s progression.

After struggling during the three Covid lockdowns that caused golf clubs to be closed in 2020 and 2021, Tony returned to the fairways at York determined to play as much as he could.

“I’ve got a tremor, but if I’m pushing the trolley or holding the club – concentrating on something else – it disappears,” he said.

“So when I’m playing golf every day, it’s more about the mental side. I’m out there for three and a half to four hours and it takes my mind off it.

“The pandemic was a nightmare. I was out walking every day around the course but you couldn’t play. When it finished, and everyone was allowed to go out on March 28, we were straight out.

“I started playing every day because the weather and circumstances allowed and when I got up to about 100 days, a member approached me and said, ‘Are you doing anything special about it?’

“She suggested starting a JustGiving page and seeing whether people would donate to Parkinson’s UK. That’s encouraged me since to get out every day.”

He played at least one round – and quite often two – on every day the course was open and, when weather forced its closure, played virtual rounds at the likes of Pinehurst and St Andrews on a TrackMan simulator in York head professional Mark Roger’s studio, as well as hitting the driving range.

He’s now managed to raise more than £1,700. His year-long journey hit 365 days at the end of March and he was presented by 2021 captain Neil Crapper with a club history and six dozen golf balls from TaylorMade. 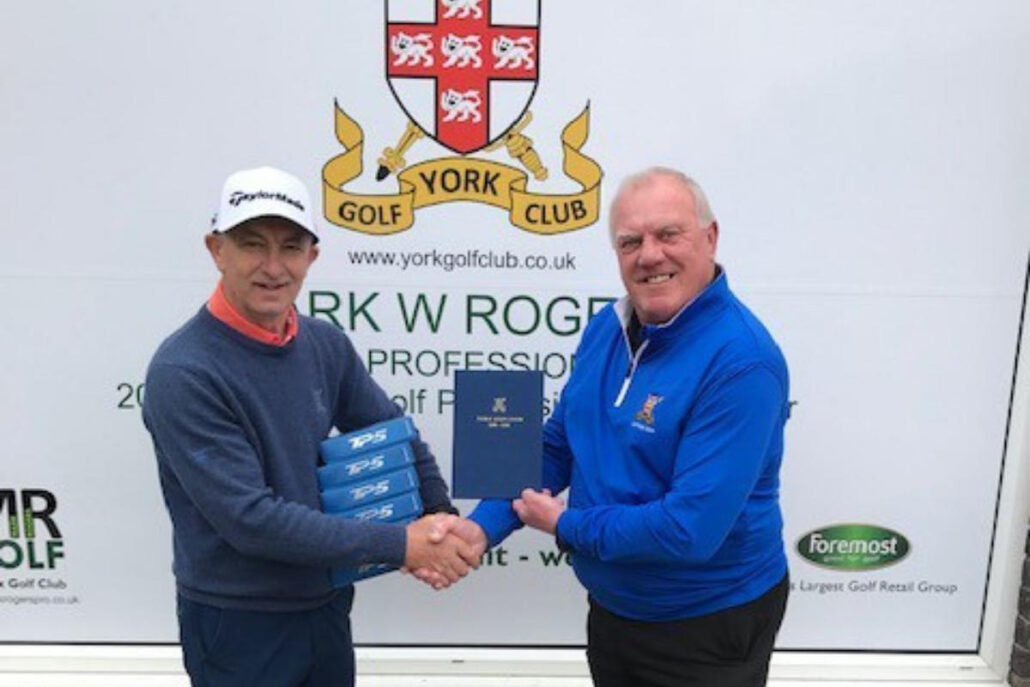 But Tony’s kept on going – and hopes to hit 450 consecutive days before a well-earned holiday breaks the spell.

“Having this incurable disease, I just go out for the fun of it now,” he added. “I get frustrated that my handicap has gone up from five to 16 but I’ve been quite astonished by the donations.”

Tony’s golf drive has not been the only fundraising effort going on at the club. Entry fees from men’s and women’s competitions and a collection box on the pro shop desk have helped donate more than £1,500 to the DEC Ukraine Humanitarian Appeal to assist those affected by Russia’s invasion.

You can help Tony break through the £2,000 barrier for Parkinson’s UK by donating via his JustGiving page. 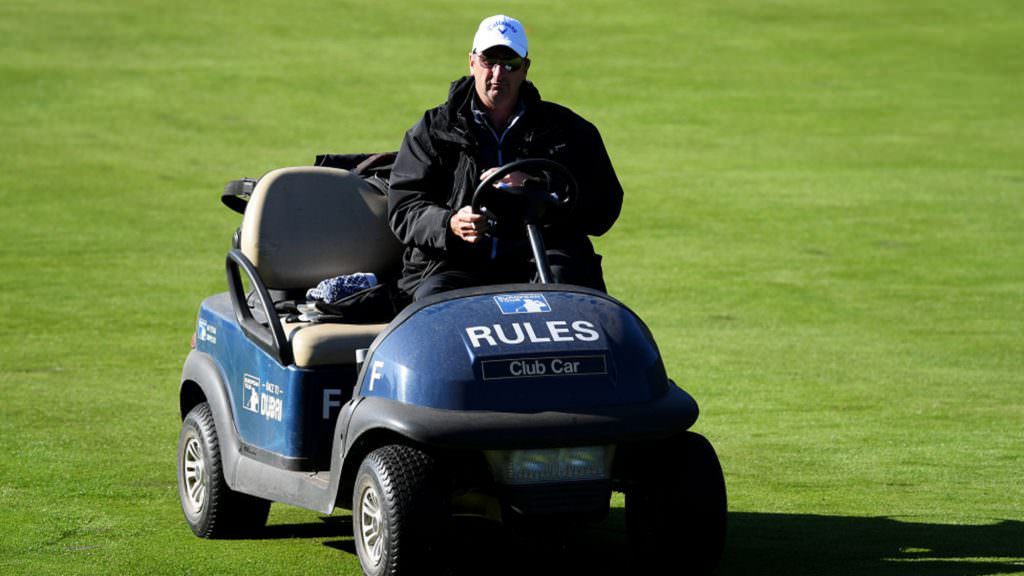 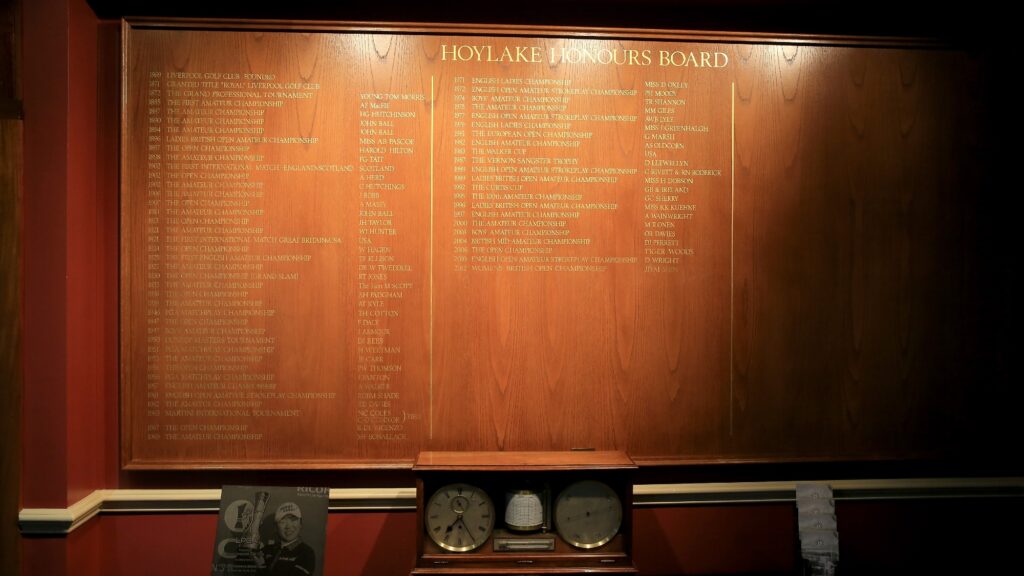 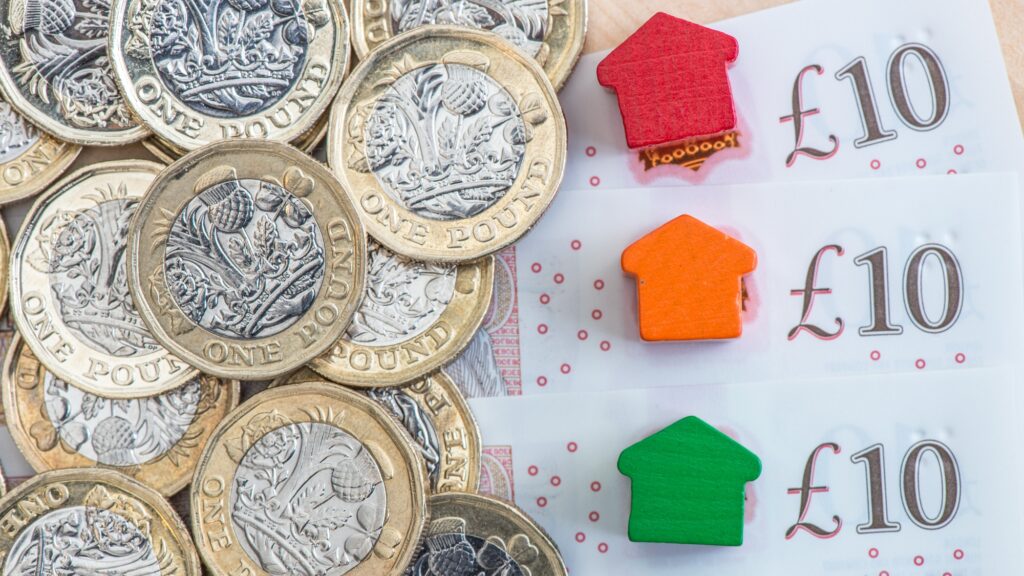 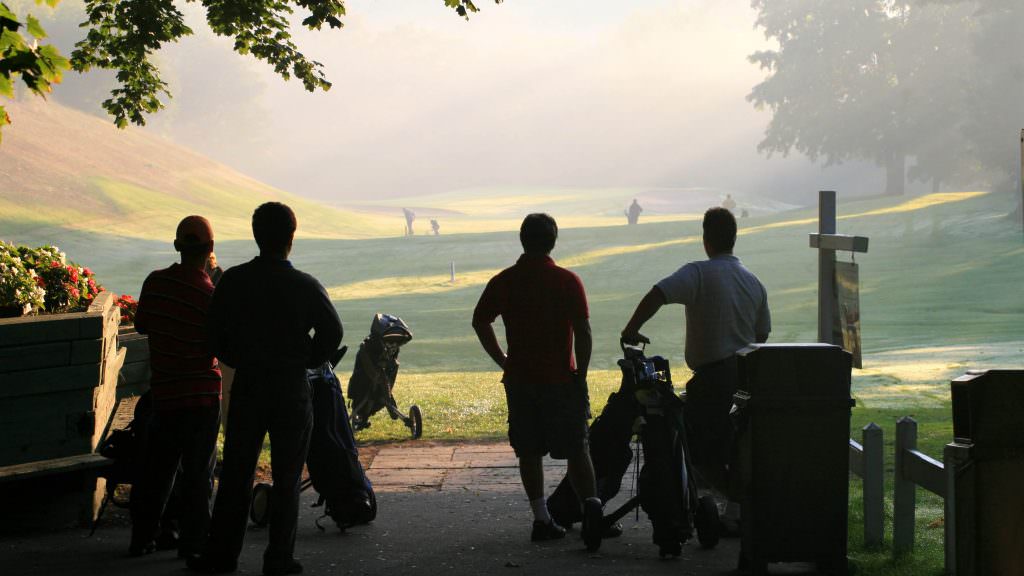