The humble paper scorecard will cease to exist by the end of the decade, the head of one of golf’s largest technology companies has predicted.

Mike Zisman, founder of Golf Genius, says the rising trend in using technology to provide scoring solutions will only increase – and will be completely dominant by 2030.

While Covid has accelerated the shift, there is still plenty of support in the UK for keeping a traditional paper option.

But Zisman, whose company built the GHIN app that runs handicapping in the US and can count Rory McIlroy as an investor, says that the rise of the “born on the web” generation who have grown up comfortable with technology will soon consign it to history.

“Oh, absolutely,” said Zisman when asked whether paper scorecards will become a thing of the past by the turn of the new decade.

“I belong to Merion, which is a great golf club. We’re not allowed cell phones on the course. There are probably two dozen clubs in the US that are still like that.

“It’s the old holdouts that don’t allow phones on the course and [feel] it should be a respite away from it. Therefore, you’re using paper scorecards – but that’s going to change.

“The USGA with its GHIN app, which we built, allows you to enter scores on a hole-by-hole basis with stats so, clearly, the USGA are saying to people, ‘Look, this is perfectly OK.’ But by 2030? Yes, absolutely. 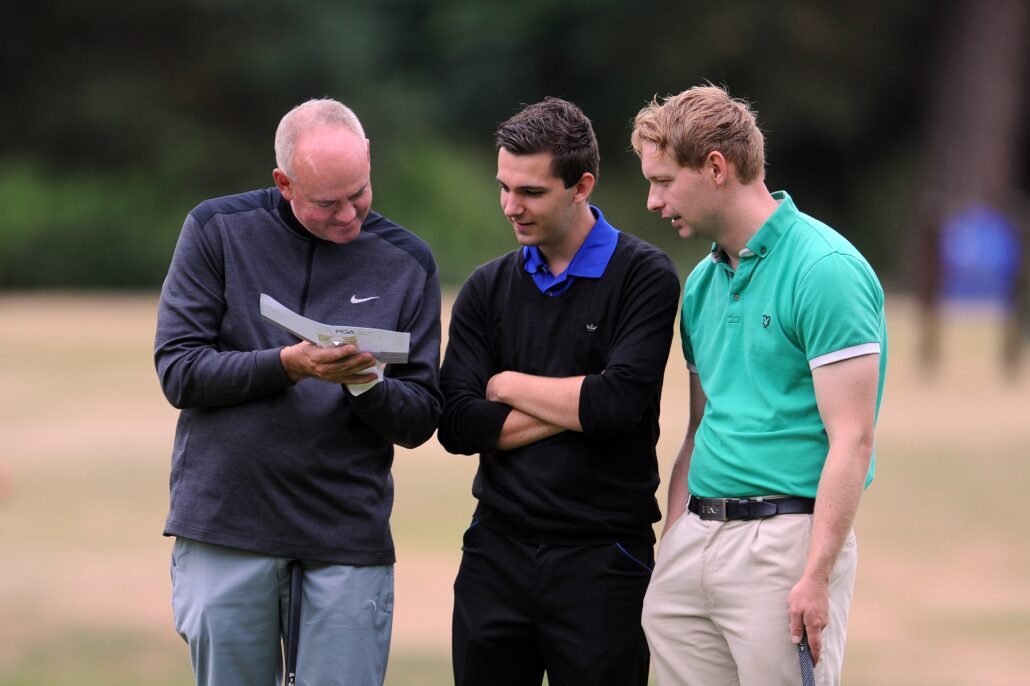 Zisman, whose hugely successful career in information technology has seen him dubbed by many as the ‘father of email’, added that Covid allowed providers to build a true digital scorecard with built in verification.

“But there’s a notion of a marker and a scorer and the ability to reconcile the scores either during the round or afterwards.”

With Golf Genius having compiled extensive market research which has revealed gaping differences between the way older and younger generations expect to use technology, Zisman feels governing bodies will eventually make the progression and club golfers will have to go along with it.

“There is just a dramatic difference between under 40 years of age and over 40,” he explained.

“With the under 40s it’s, ‘what do you mean I’m not going to use my phone? I use my phone for everything’.

“There’s just a fundamental difference and it’s what I call ‘born on the web’. I was not born on the web. I’m 73. I obviously love technology but most people my age are not that comfortable with technology.

“But under 40s, under 45s, these people just expect everything [on their phones].”

This piece also appears in the GCMA’s new monthly Insights newsletter that is packed with expert opinion on matters relating to golf club management. Sign up to Insights for FREE here.

What do you think? Is it the end for traditional golf scorecards or will paper always have a place at your club? Let me know your thoughts with a tweet.