It might help you with your putting to understand that nobody on the PGA Tour averages over five feet for putts holed and only Jordan Spieth holes more than 10 per cent of his putts from outside 25 feet. Everybody else is in single figures.

From watching the TV it might look like everyone is holing everything but the reality is very different.

Stats wise you hear a lot about leaving a lot of chances out there and having this many putts but, if the chances were from 25 feet, then the problem might lie with your wedges. If you miss a green and chip up to eight feet you will then generally blame your putting if you drop a shot when the truth is that your chip should have been closer.

Last year I kept a lot of putting stats, this year I haven’t done any. Last year I didn’t hole enough putts between 12 and 20 feet and that can get in your head a little bit so I haven’t kept any this year. Obviously stats can help but, for me, it doesn’t help to get too involved in them and I just want to play.

I enjoy putting which I think is half the battle. It’s where you make your birdies and that’s the fun bit. As juniors you just have fun with it, you don’t have drills, you might be playing for a Mars bar, you do laps of the putting green and all you’re thinking about is to try and hole the putt. You’re not thinking about your technique, rather some winding up from your mates.

When you get older the putting comps stop and you start thinking about technique.

It doesn’t matter how it looks as long as the ball goes in. I’ve tried to go technical when I’ve not putted well and, after a while, I’ve realised that’s not me. I would be stood on the green and thinking about how far back I’m taking it or whatever it is and I’ve come off the green and realised I wasn’t thinking at all about trying to hole the putt.

I once tried going cack-handed in a tournament and that lasted about eight.

A lot of us watch the guy who wins on the PGA Tour and we’re trying to look at the hole like Spieth. Putting is so individual and, if you can find what you’re good at, just work on trying to repeat that. That said I would always pretend to be Tiger on the putting green growing up as he was winning every week and I love the way Rickie Fowler holes out.

There will be days when I don’t hole many and days where I don’t but, if I’m solid from close range, then that really helps with the putts from 40 or 50 feet and wasting shots with three putts.

On the Challenge Tour we’re playing in a lot of different countries so we have a lot different green speeds week in, week out so that’s the biggest thing – getting the pace. If your pace is off it’s not going to go in.

So the putting green is always full as that’s the thing that varies most from week to week.

This is easier said than done but I think you have to be quite thick-skinned when it comes to  your putting. If you miss three putts from inside 10 feet for birdies then it can get in your head.

You have to tell yourself that there will always be other putts and more chances and that they will start dropping. Then you get one from 30 feet and relax and it goes in.

When you get closer you start forcing in and put pressure on yourself. Players’ body languages can be worse on the greens than anywhere else and that can come from carrying too much baggage from what’s gone on earlier in the round or the rest of the season.

The closer you get to the hole the more pressure on yourself. You could miss a fairway by 25 yards and it wouldn’t come through pressure. If you’re taking a penalty in front of 80,000 people then you’re thinking that you should score and that’s the same with a short putt.

It pays to remember that everyone misses the odd short putt. If you miss it then so what? 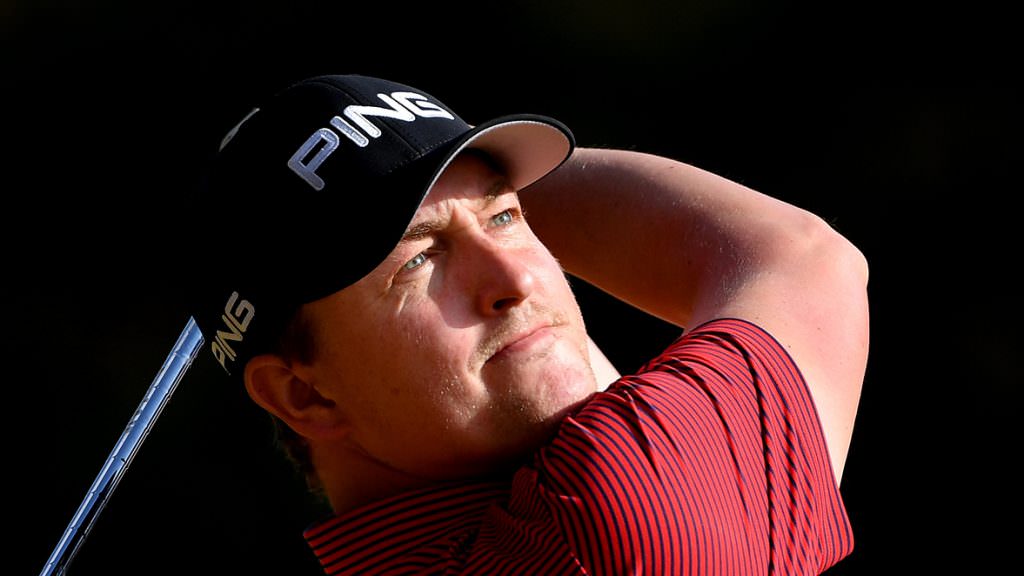 'They just laughed and asked if I thought I was Tommy Fleetwood!' 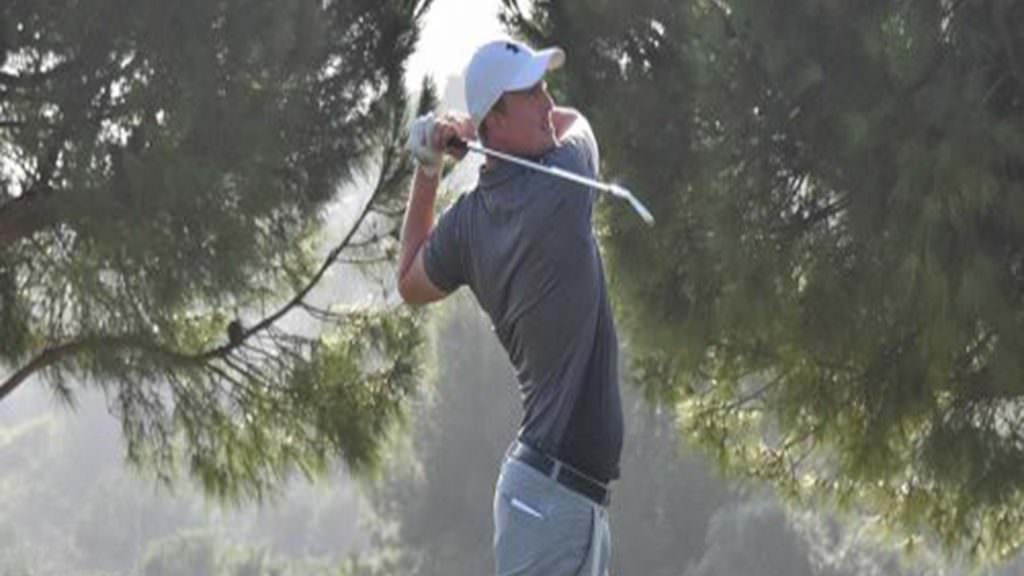 'This winter I was going to be delivering parcels for Amazon' 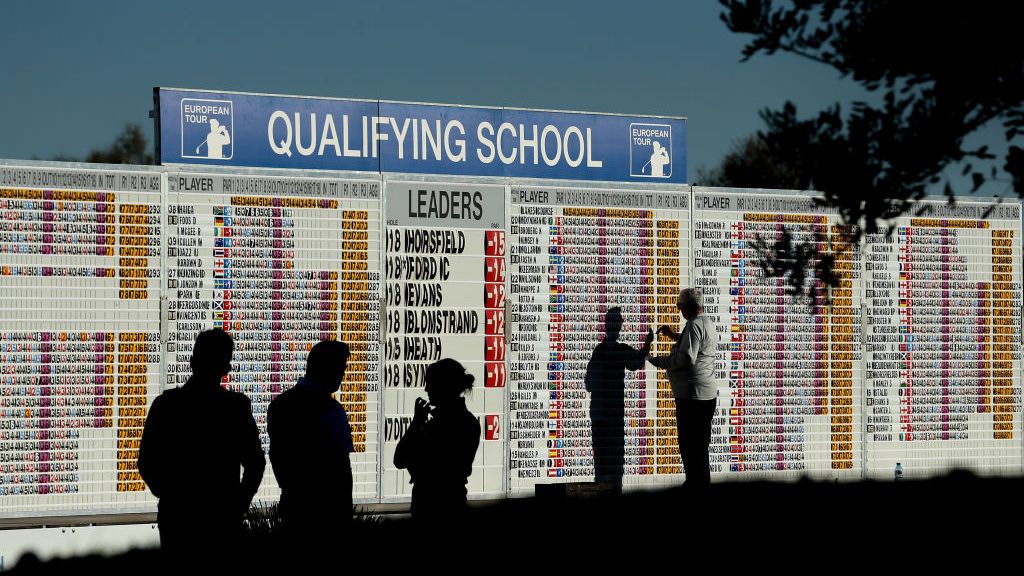 How can we even comprehend what the players go through at Q School?

Nick McCarthy plays on the Challenge Tour and is a member of Moortown. He is an ambassador for Fortress Wealth Partnership LLP, a company delivering bespoke financial advice to individuals and businesses. He was talking to NCG’s Mark Townsend.