Sebastian Soderberg stunned the Swiss crowds as he prevailed in a five-way play-off to win the European Masters. Joe Hughes has the details

Sebastian Soderberg got the better of Rory McIlroy, Lorenzo Gagli, Andres Romero and Kalle Samooja in a play-off to add to the ever-growing list of first-time European Tour champions in 2019.

It was the third year in a row the Swiss galleries have been treated to a play-off as the five finished tied for the lead on 14-under par through 72 holes.

Incredibly, four winning putts slip by and we're heading for a five-man playoff.

Soderberg was the only player to find the fairway off the tee and followed up his perfect opener with a brilliant approach leaving around eight-feet for birdie.

And it looked like the play-off would extend further when, McIlroy and Samooja both put their approaches inside the Swede’s.

With Gagli and Romero out of the play-off, finding the water and missing long respectively, it was all down to the trio of makable birdie putts.

Astonishingly, only Soderberg, with the longest of the three, made it and there was to be no second play-off hole.

After an incredible finish and 5-man playoff Sebastian Söderberg wins the @omegaEUmasters!#OEM2019 pic.twitter.com/hqkKIz4hMV

With the win, Söderberg not only has his first European Tour win but is also exempt through the 2021 season.

In regular play, McIlroy followed his Saturday 69 with a closing 67 to reach 14-under, which for most of the afternoon looked to be short of the mark.

Soderberg had the tournament in the palm of his hand on the 17th green but a three-putt bogey saw him drop back into the pack.

The 33-year-old Gagli opened his round with a double-bogey but showed impressive resilience to battle back throughout and birdied three of he finishing four holes.

The final addition to the play-off, Andres Romero, did lead the event at times on Saturday but with three bogeys in his front-nine looked to be out of contention.

A fast finish however saw him card three birdies in his last five holes to force his way to the top.

Finland’s Samooja was one of four players who had a potential winning putt at the last which didn’t drop but in the end, despite making three birdies, an opening bogey proved costly.

Elsewhere, World No. 13, Tommy Fleetwood, came up short after he struggled to make any progress throughout the weekend. Closing rounds of 68 and 70 saw him settle for a tie for 8th.

Rory McIlroy and Tommy Fleetwood were two of the star names in the field this week and their additions did not disappoint.

Both men were in contention throughout the week, played some top-class golf and contributed to the wonderful crowds that attended the event.

Having won the Tour Championship last week and jetted over the Atlantic to compete this week, Rory is due some rest.

Speaking after his round, McIlroy confirmed that he would next tee it up at Wentworth for the BWM PGA Championship where he was victorious in 2014 and runner-up last year.

Fleetwood is on an incredible cut-making run and has now not missed a cut for 14 months. However, while this is an incredibly commendable stat, he is without a win this season and this is what he’s really after.

But it's a win he wants 💬 pic.twitter.com/4BY8XRof4M 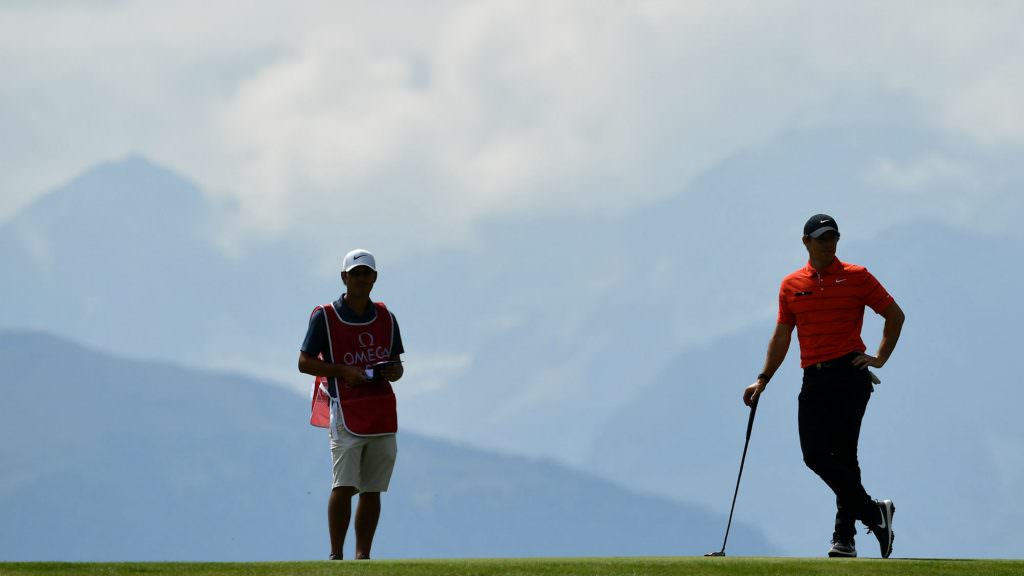 New balls please! McIlroy calls for golf to be more like tennis