With tough new rules on general play scores laid out, Steve Carroll spoke to the governing body's director of championships James Crampton to find out the reason behind them

Players entering England Golf’s top tournaments could be turned away if their handicap records include too many general play scores.

The governing body has introduced a pilot Championship Entry Policy this year for those of its major competitions that are over-subscribed.

To gain a prized spot in an event, such as the English Men’s or Women’s Amateur Championships, players need to have a World Handicap System index that does not exceed the tournament limit.

But they could also find themselves out in the cold if it is judged their index is “not reflective of their playing ability”.

James Crampton, England Golf’s Director of Championships, told NCG the pilot aimed to protect the integrity of elite amateur competitions and ensure tournament play was a major factor in entering the most prestigious events.

When a particular championship has too many entries and a ballot is needed, players who have more than four general play scores in their most recent 20 will be assessed to look at the difference between their “Competition Score differential and the General Play differential”.

Where a differential of more than two strokes has been identified, the player will be told their entry into the championship has been denied.

England Golf will then tell the player’s home club and county that an entry has been refused under the policy and that “a review of the submission of General Play scores should be considered”.

Entrants with an incomplete handicap record of less than 20 scores could also find their entries refused if evidence suggests their handicap index is different to their current playing ability.

Players will be able to resubmit their entries, prior to the closing date, if their handicap records subsequently meet the policy requirements.

“One of the most significant changes of the World Handicap System for low handicappers is the ability to put in general play scores,” Crampton explained.

“Obviously, if you were less than a five handicap you couldn’t do that under the old [CONGU] system. What we found on a number of occasions last year were players gaining entry into some of our major championships who had handicaps that were quite clearly based on their ability to return general play scores rather than competition scores.

“When comparisons were made, there were significant differences between their score differentials in general play as opposed to competition. We’ve got numerous examples of that and, in some cases, the difference was six to eight shots.

“Should there be a difference, we’ll investigate it and may not accept their entry into that designated championship. That will only apply to those [events] that are oversubscribed.”

Crampton added the policy was not designed to restrict competitors from entering general play scores into their record, but said: “The intention of this pilot scheme is to highlight that we are aware of some players’ misuse of the WHS and the returning of General Play scores to lower their handicap to a level that is not reflective of their ability under competition play conditions. This is about the integrity of the WHS system and ensuring the high standard of entrants into our championships is retained”.

The policy has also been adopted by Golf Ireland, who have included similar limitations in their own championship entry policies. 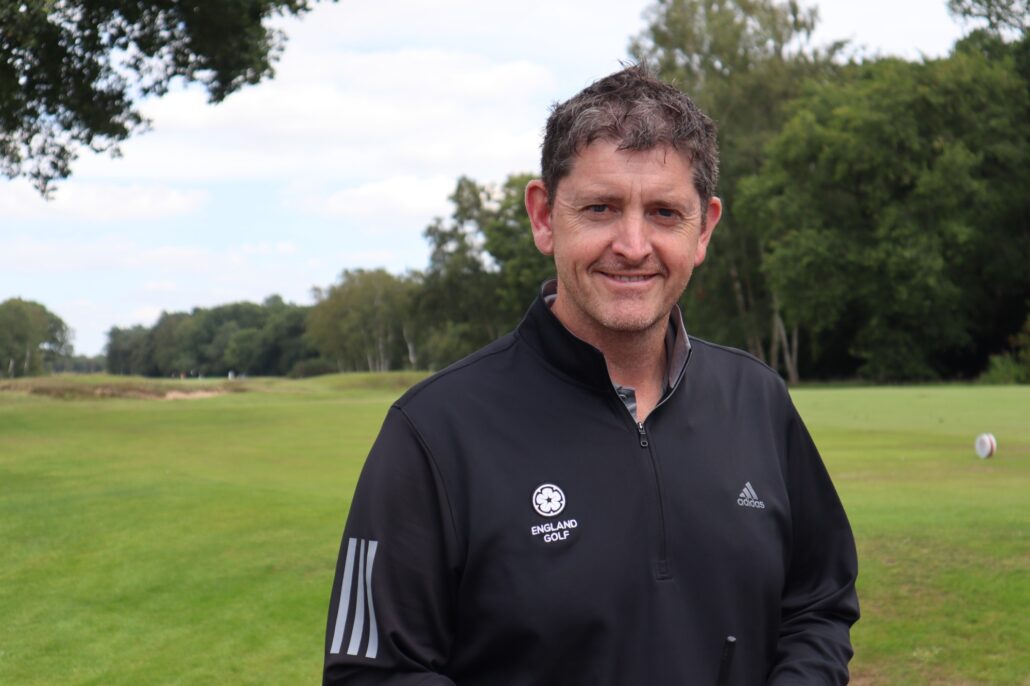 What do you think? Would you like to see your club laying down a policy like this for its major tournaments, or will it cause a split in how we use the World Handicap System. Tweet me and let me know.