From fuel to fowl, rising prices are affecting golf clubs and their members. One secretary tells Steve Carroll about the scale of the concern

Ronnie MacNeillie is bartering with the energy brokers. But whatever he does, whoever he chooses, he knows one thing is certain. The price of utilities is going to go through the roof at Southerness – and there’s little he can do to shield the Scottish club from the shock of the cost of living crisis.

“I’ve got four different meters,” the secretary explained. “One runs out in July, the other three in October. I’m taking phone calls from brokers to see if I can fix it for five years.

Those numbers look small, but placed on a yearly balance sheet they are actually disturbing for this Dumfries club and many others across the UK. MacNeillie is saying the price of utilities will more than double. He really fears they could as much as treble. 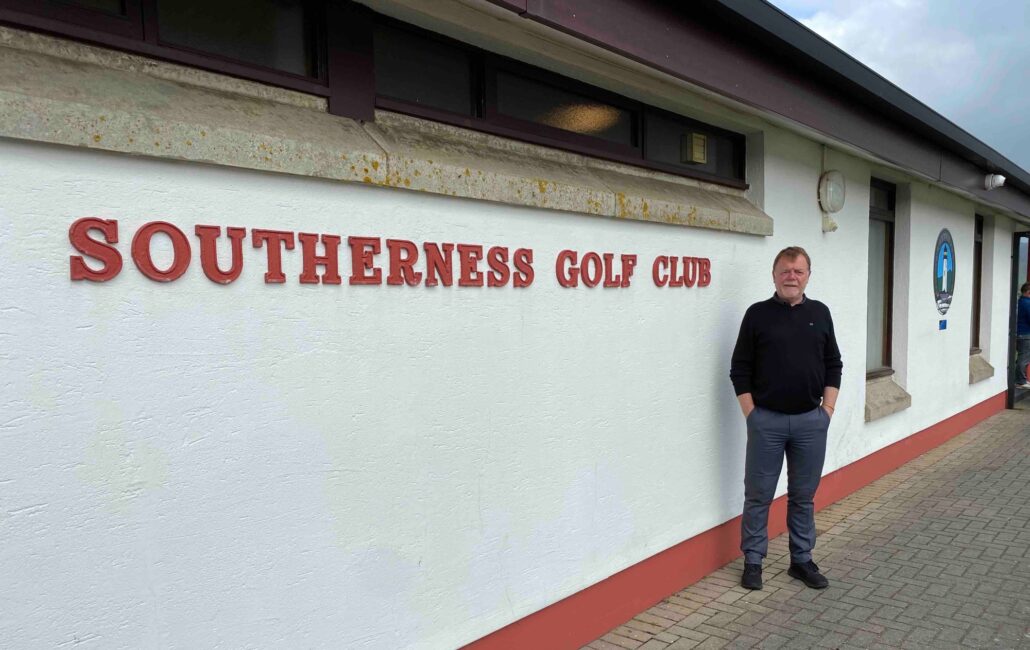 While headline after headline has been produced about the cost of living crisis and how hard it is hitting us all in the pocket, little has been written about the effects on our golf clubs.

Our bills are getting bigger, but so are theirs. Everything you can possibly think of has increased – fuel, fertiliser, even the price of chicken has trebled in the last few months – and all are hitting your club’s bottom line.

For an industry that surged during the pandemic, this is now a real threat to the participation boost and the danger comes from both sides. While prices are moving off the charts as inflation continues to rise, clubs are trying to balance their budgets.

At the same time, some members whose finances are also being squeezed might have to come to a decision about whether that big hole in their wallet can be eased by simply casting adrift an expensive leisure purchase.

And while you might shake your head in disbelief at that prospect, it’s already happening. Look at the slump in streaming subscriptions and the fall in consumer spending over the last couple of months. It looks like people are starting to tighten their belts.

So what are Southerness, who charge just short of £700 for an annual membership, going to do?

“I’ve asked the convenors to give me a revised budget for the rest of the year, because everything is going up in price,” MacNeillie explained.

“We took the catering in house in March… and the cost of the food bears no resemblance to what we are charging the members.”

He added: “We are going to have to suck it and see and review it on a monthly basis. At the moment, sales from food are just covering the purchases.

“I’m not taking wages into account at all, so I really need to travel and to be able to say to the members, ‘Look, this is what it’s actually costing. Here’s the reason I need to put the prices up.’ If I do it that way, they will go with it. If I just try and put the prices up without explanation, and without proof, they won’t take it.” 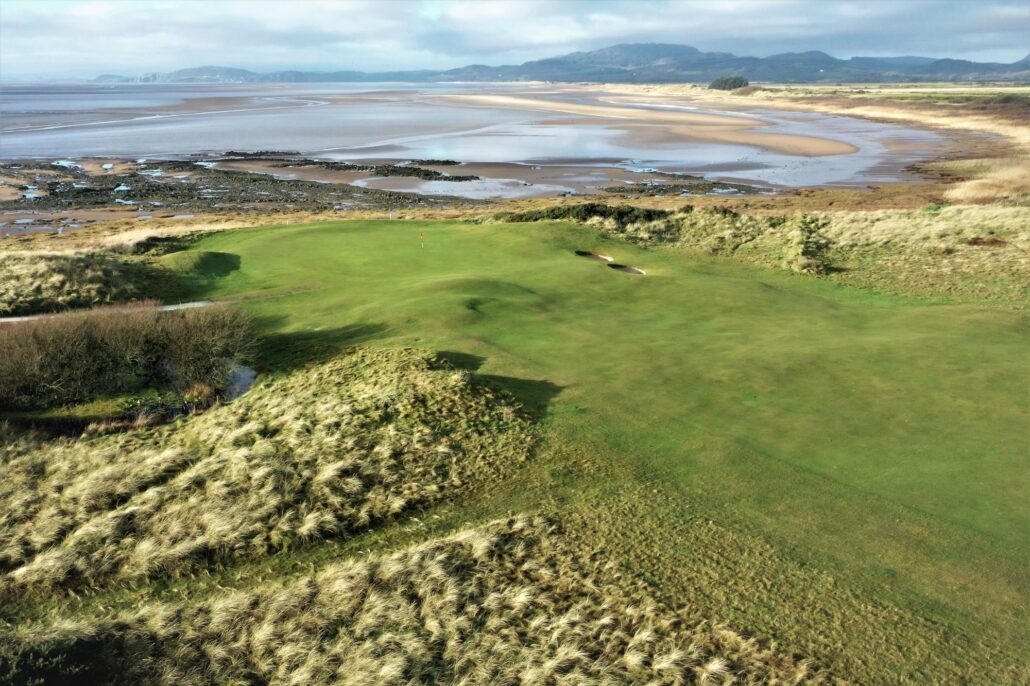 He added: “We’re going to fix [energy costs] for five years so I know what I’m budgeting for.

“I am getting analysis done to see if we can get any benefit from solar [power]. I looked at wind power but we’ve no hills on the property, so that’s out.

“We’ve got reserves but it’s there to try and develop the course.”

The minimum wage went up recently and, while Southerness have always paid above that, a recent review of the salary structure of their greenkeeping staff brought changes. MacNeillie says wages overall are going to be an issue for some following the pandemic and subsequent staffing shortages.

He continued: “A lot of golf clubs don’t pay the wages. Some clubs are going to face a real problem because they had their head in the sand and they’ve got away with paying as little as they can. ‘Look at the money we’ve got in the bank account.’ Well, that’s going to have to pay the wages.

How is your club being affected the cost of living crisis? Get in touch. Next week, we’ll be talking to Selby general manager Tim Kent to see how the Yorkshire club are navigating their way through the storm.