What's new? How much do they cost? And how do they perform? Jack Backhouse brings you the low down on Cobra's new King CB irons.

How do Cobra’s new muscle cavity back irons perform? Find out in our Cobra King CB iron review. 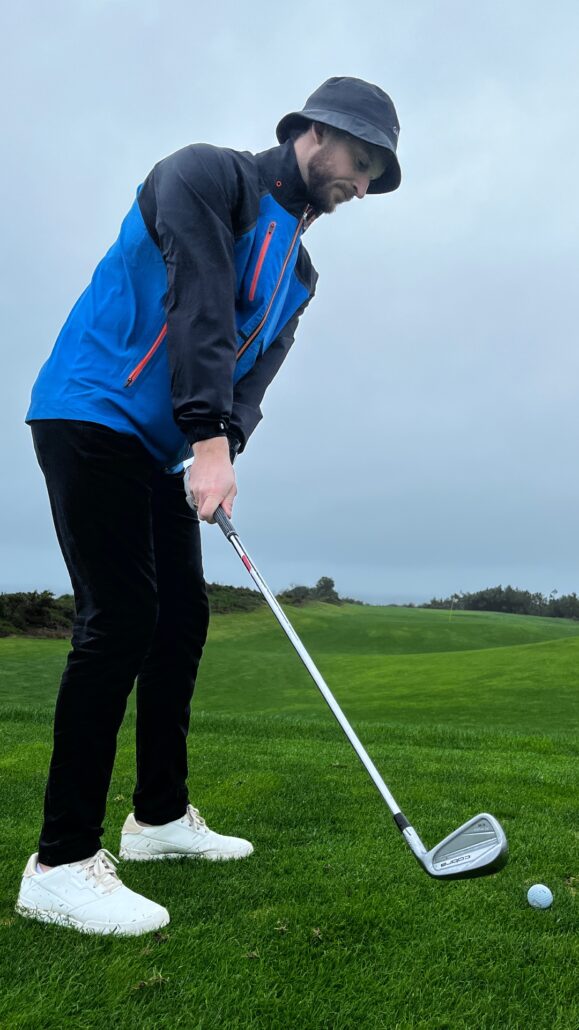 These are the most attractive CB irons I have seen in quite a few years. Cobra have simplified the design and it has some serious bag appeal.

This is a classic iron. It could be in the history books from any era with its timeless design. CB irons users tend to stay in the CB model head for life and tend to be a judgemental bunch who have very specific requirements from their iron. They are definitely going to like the new Cobra King CB. I really like that Cobra have kept the back of the club simple and understated. 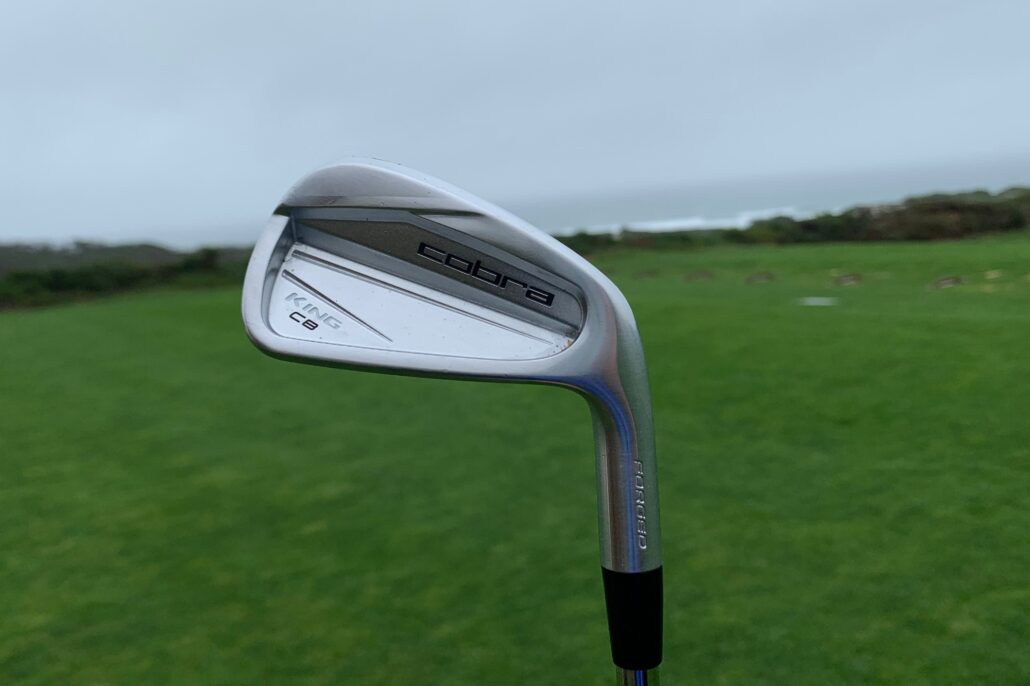 I love forged irons, there’s something special about clipping a well-struck iron off of firm links turf and irons that are not very good quickly get found out. After I heard about Cobra’s new 5-step forging process I was eager to get my hands on them.

At address, these aren’t as intimidating as you might expect, as the top line is not super thin, and the head from heel to toe is a good size. 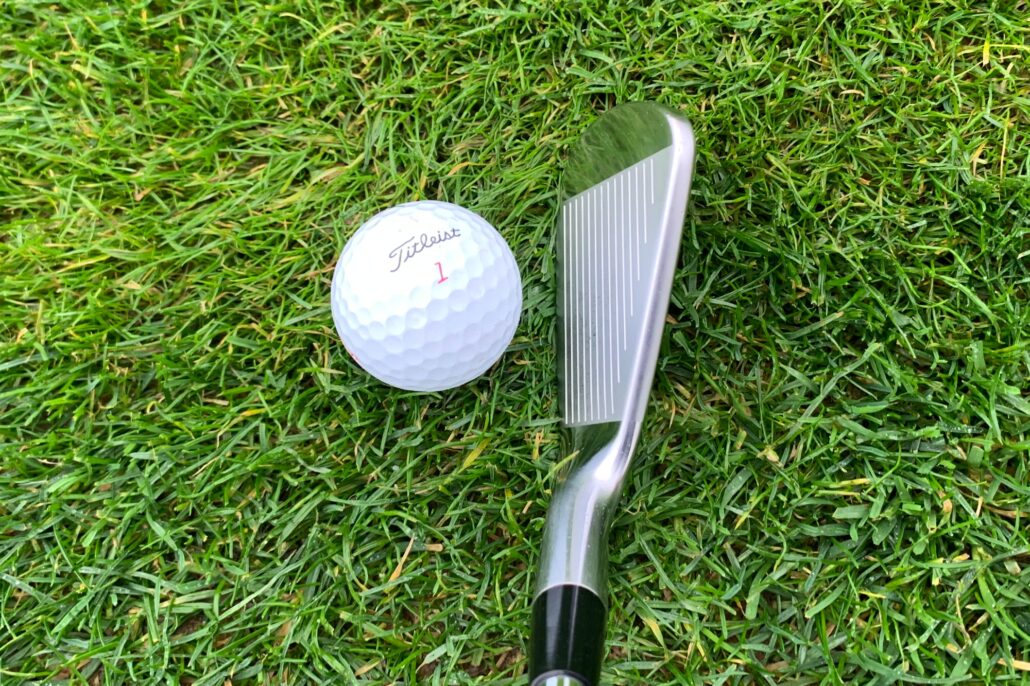 Cobra only sent a 6 iron and 4 iron for the test as the King MB and CB models mix beautifully into a combo set. I loved how the short irons felt. The flight of the long irons was very powerful but they provided wonderfully soft feedback into my hands.

The amazing feel off of the face from the King CB irons is down to Cobra’s 5-stage forging process. This process is longer than the normal forged iron build, but it ensures clubs can be made to tighter tolerances and consistency to ensure each iron is of the highest quality. 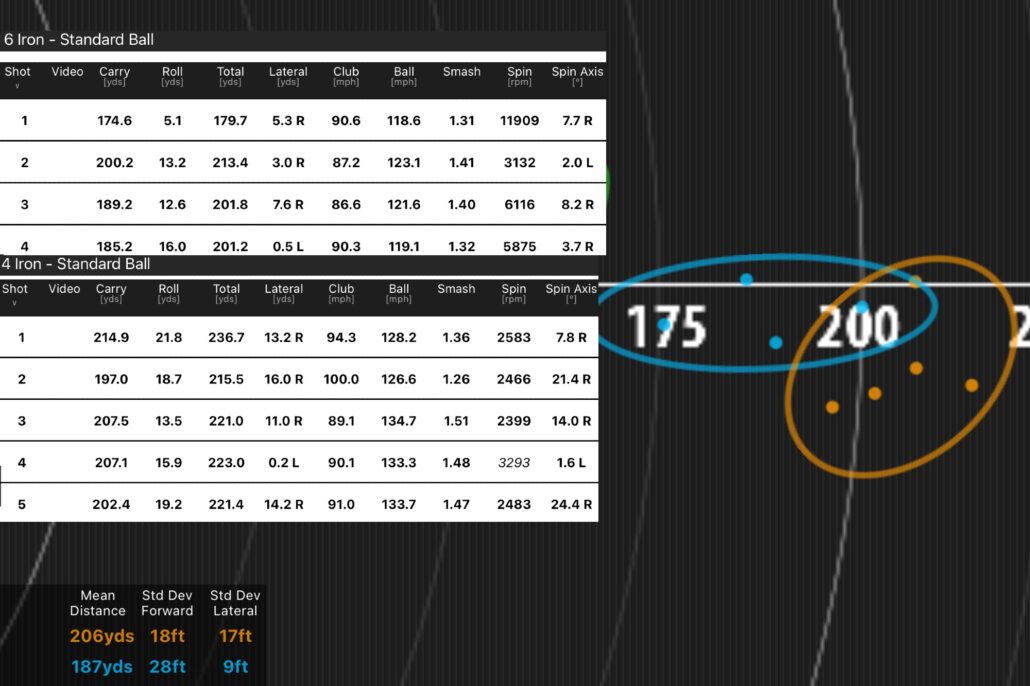 My average distances with these short irons are longer than I thought I’d see. The gapping is spot on, and the left-to-right dispersion is really good. I did have a number of poor strikes in there, which as you would expect with a small players iron did see quite a drop-off in carry distance.

The Cobra King CB irons have a progressive offset through the set, but as these are clubs designed for tour players and elite ball strikers, there still isn’t really much. You do see more in the long irons to help stop the leaky right shot that players often see, but it’s not pronounced at address.

Cobra have centred the CoG in the King iron series, which gives you great command over your trajectory and shot-making. It’s important for good players to know that when they make centred contact, they are getting maximum performance out of the club, and you really feel like you’re getting it out of the Cobra King CB. 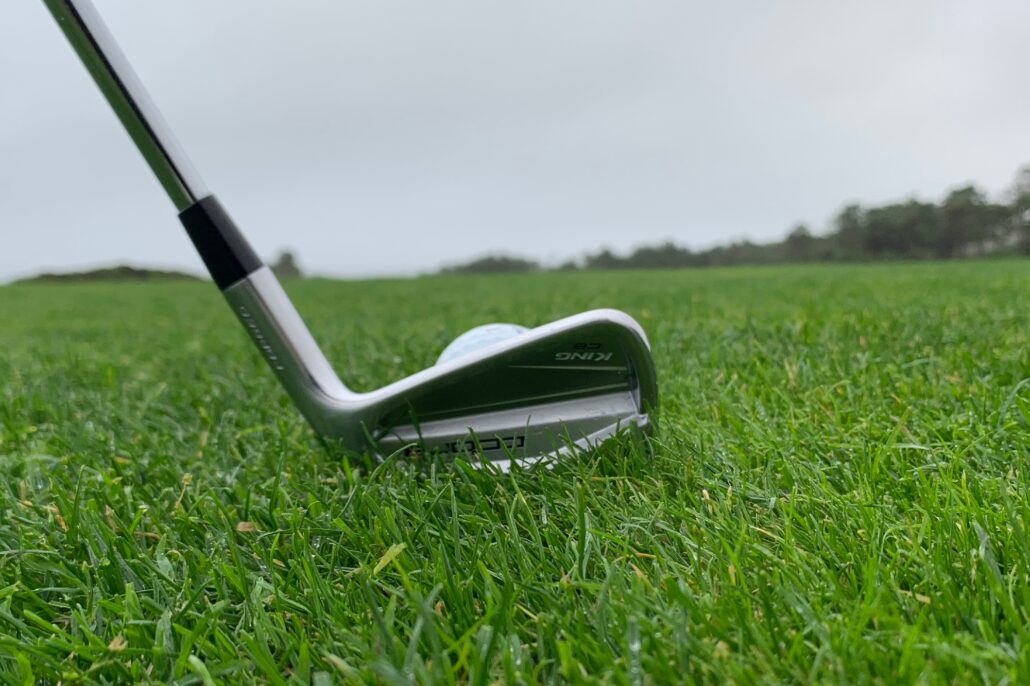 I really like that this year Cobra have designed their CB and MB range to seamlessly create a combo set. Some golfers would prefer to have one iron set throughout the whole bag but the design of the blades and muscle cavity backs are practically identical, it could be a great option for players who need a blade fix

The Cobra King CB irons are a great option for forged iron lovers who want some classic eye candy in the bag. They feel phenomenal on a good strike and give you plenty of feedback on the poor shots. If your grooves are looking a little worn and you want to keep your irons traditional, these are a terrific option.

To test this product we travelled to West Cliffs, a leading European golf course just North of Lisbon. The idea was to get some warmer weather and escape our frozen British courses. It, of course, rained, a lot, and was very windy. Each of our test team were allocated a category of golf clubs, fairways, or a specific type of driver or iron.