Hannah Holden has everything you need to know

If you’re a beginner or high handicapper looking for some clubs to make the game a bit easier, these Cleveland Launcher XL irons could tick all your boxes. Let’s take a closer look…

There are two quite drastically different models available here which is really nice as it allows people to go with something that suits their eye. 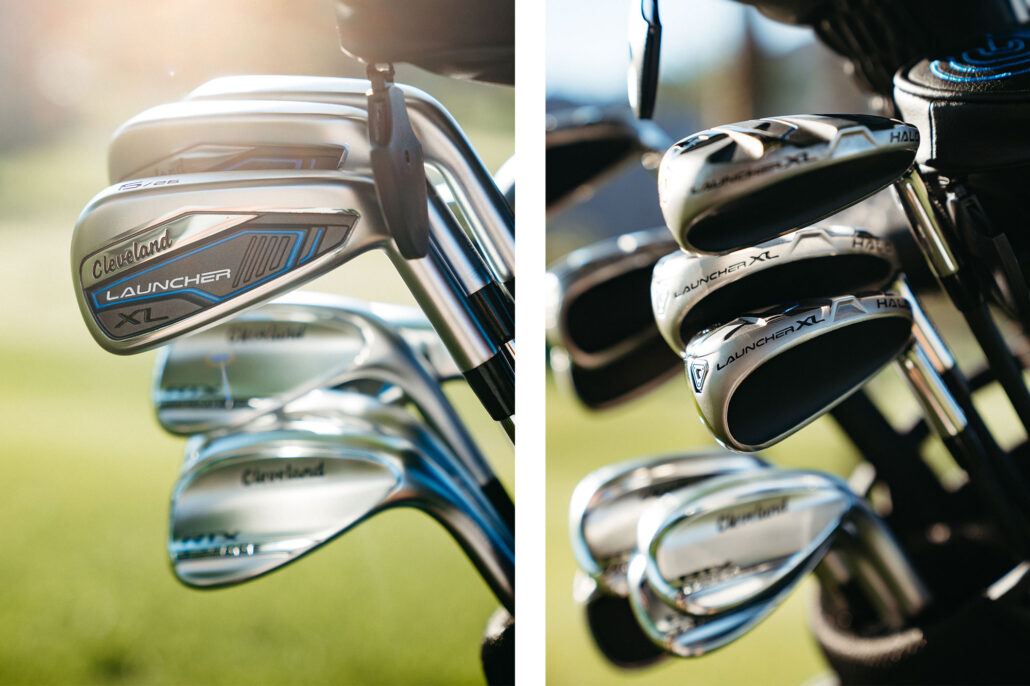 Both have a comforting oversized shaping to give you confidence over the ball and offer different levels of forgiveness and launch relative to the golfers needs. 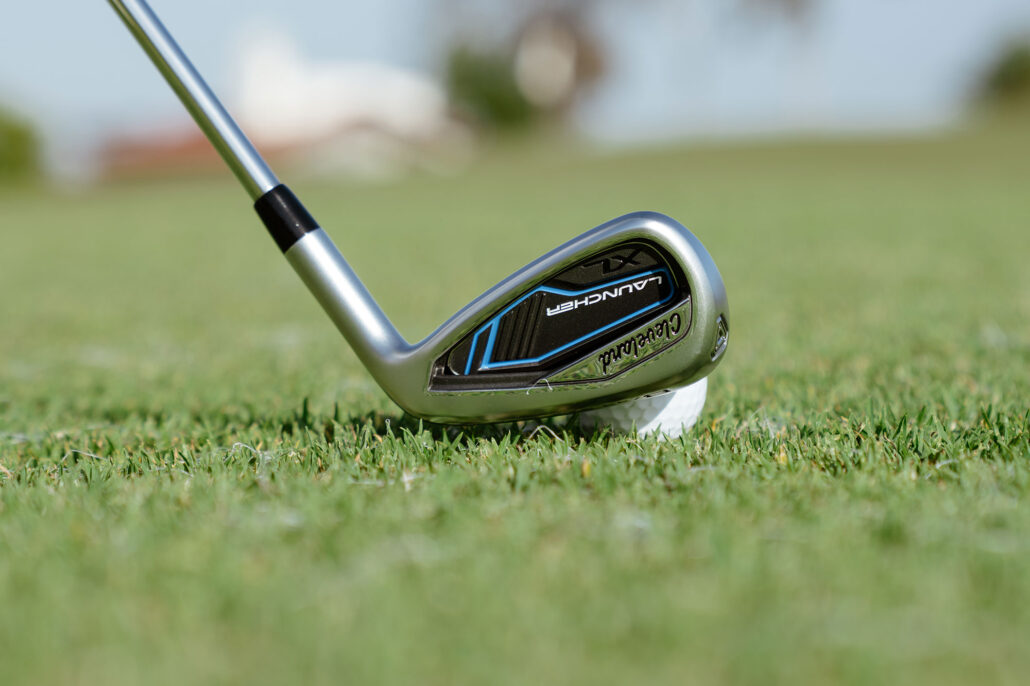 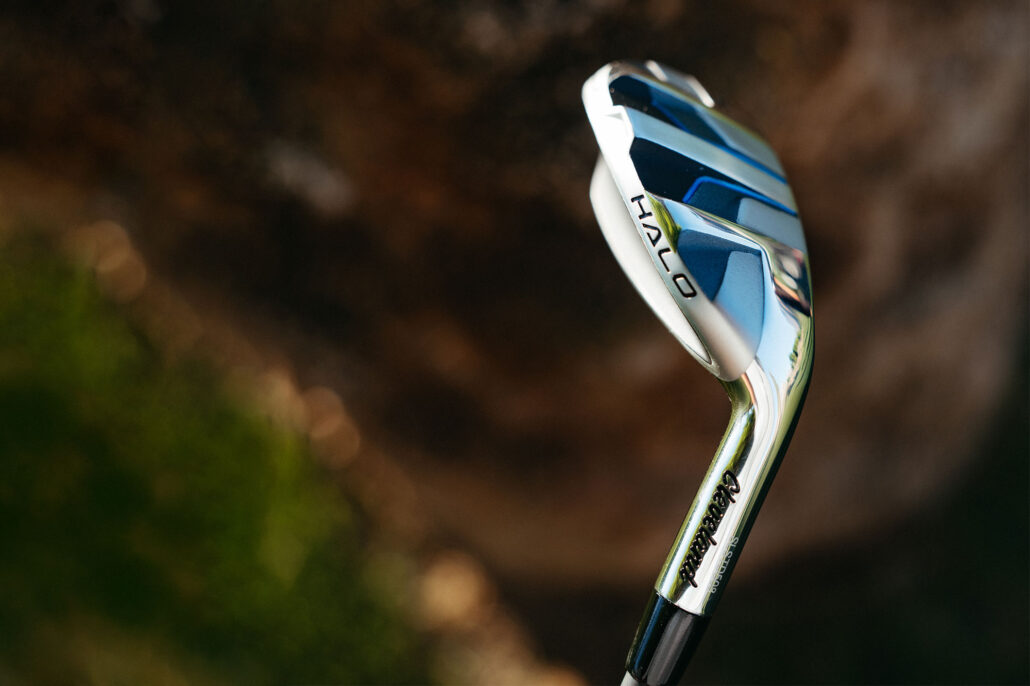 Both of the Launcher XL irons have an oversized head design to drive up MOI and make the clubs more forgiving.

The main frame of the clubheads have been designed using artificial intelligence. There is variable face technology to boost ball speeds on off centre strikes as well as unique weight pads to ensure maximum forgiveness across the face. 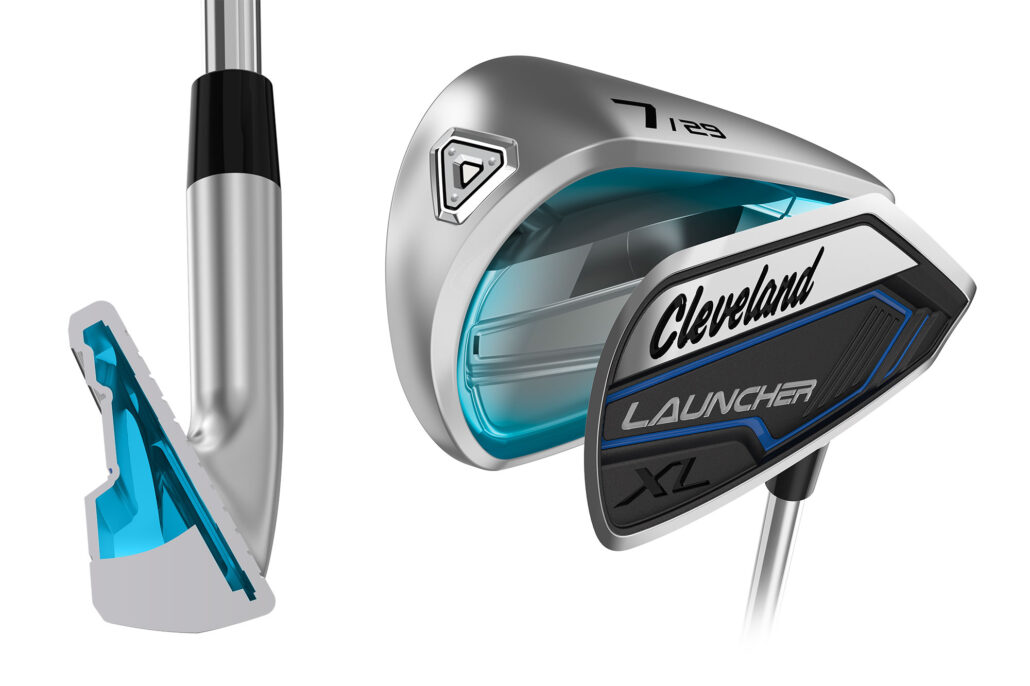 The sole of the Launcher XL irons is V-shaped throughout. This helps the clubs glide through the turf with less drag to maintain power and speed on heavy strikes.

In the Launcher XL Halo the crown has a stepped shape to bring the height down. This drops the centre of gravity for higher launch. 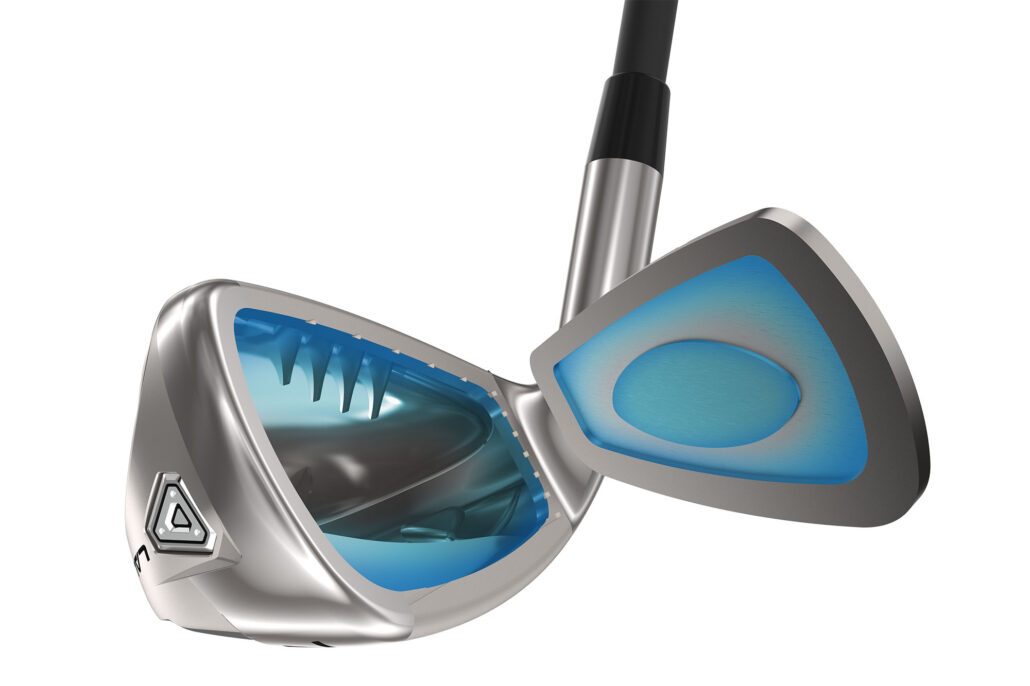 The Halo model features the same V-shaped sole in the short irons but have glide rails in the long irons for more versatility. The wedges feature a three-tiered sole.

Both models are counterbalanced as an 8g weight has been placed in the grip of the club to deliver better balance and control. 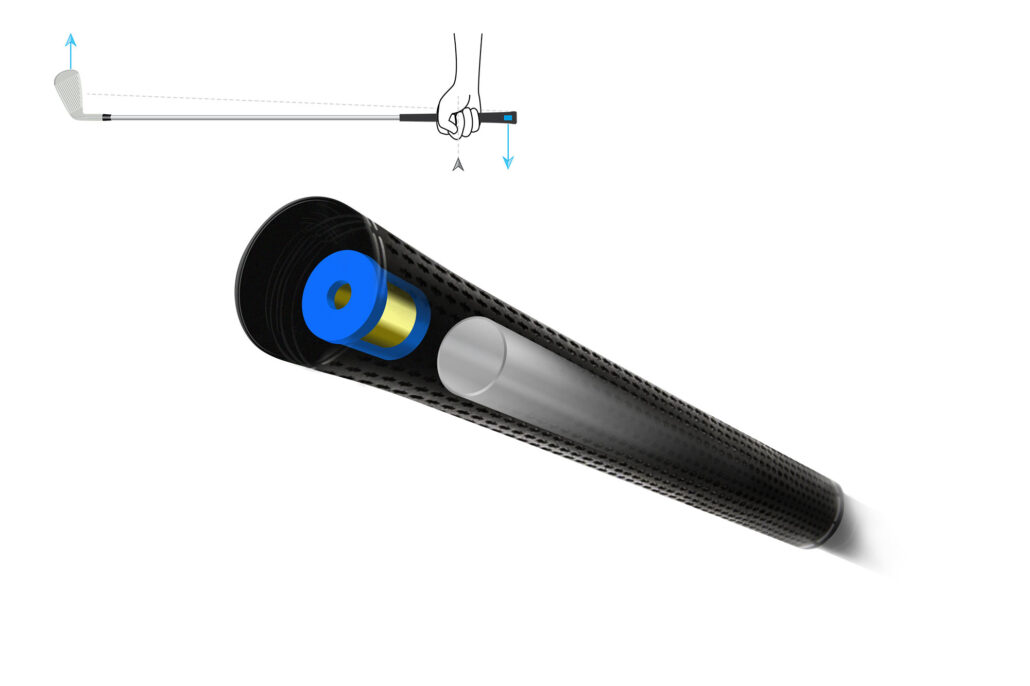