What's new? How much do they cost? And how do they perform? Jack Backhouse brings you the low down on Callaway's new player's distance irons

Callaway have released a players’ distance iron with all the best technologies from Rogue ST, so how did we find them? Let’s take a closer look… 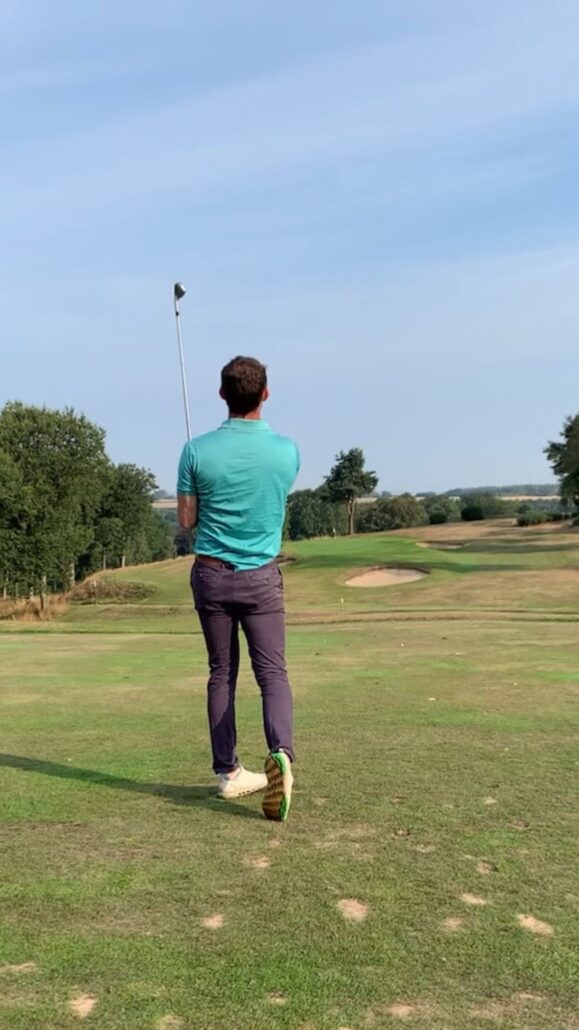 A brilliant set of irons for a player that wants a classic-looking iron, but needs a little bit of help from the club for optimal performance. Callaway have done a great job creating a beautiful compact players’ iron whilst including technology that increases ball speed and more consistent distance on off-centre hits.

If you’re looking for a player’s iron but also want more speed and distance, then these might be the irons for you.

The Callaway Rogue ST Pro Irons have to be up there as one of the best-looking irons on the market right now. Callaway have done a great job of designing a classically simple iron with a thin top line and reduced offset.

The compact look makes you feel like a player, but the technology inside the club gives you confidence standing over the ball. 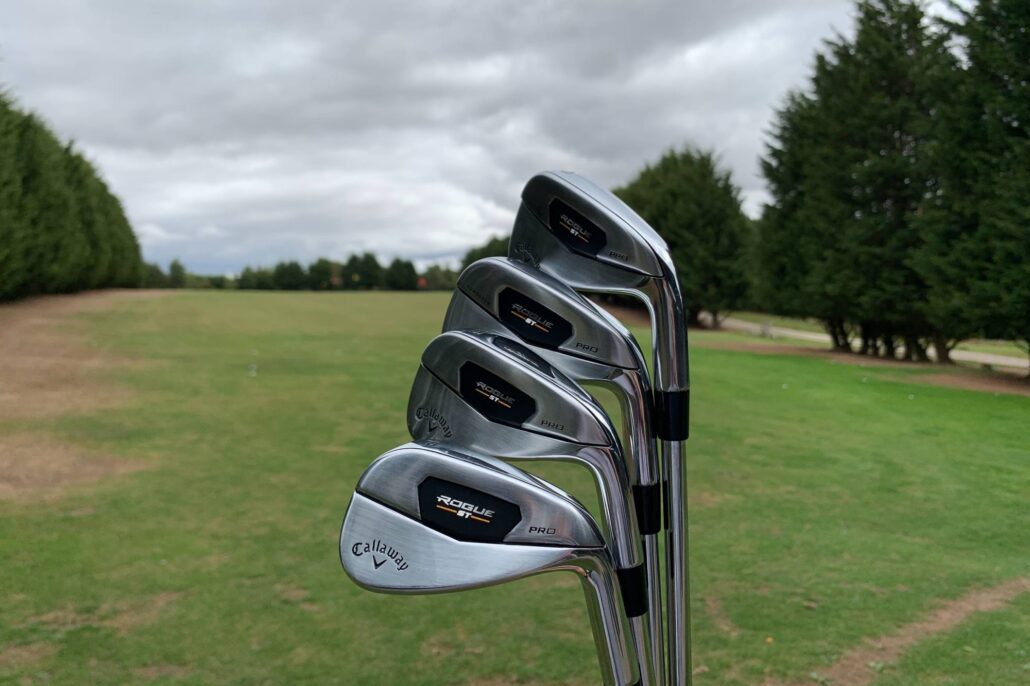 I was quite excited to try these irons as I believe I am exactly the audience they’re aimed at. A good (relative term) player who, based on ball strike quality, is using blade irons when they probably shouldn’t and could use a little bit of help. Straight out of the box I loved the way they looked, small-ish heads but look solid behind the ball. 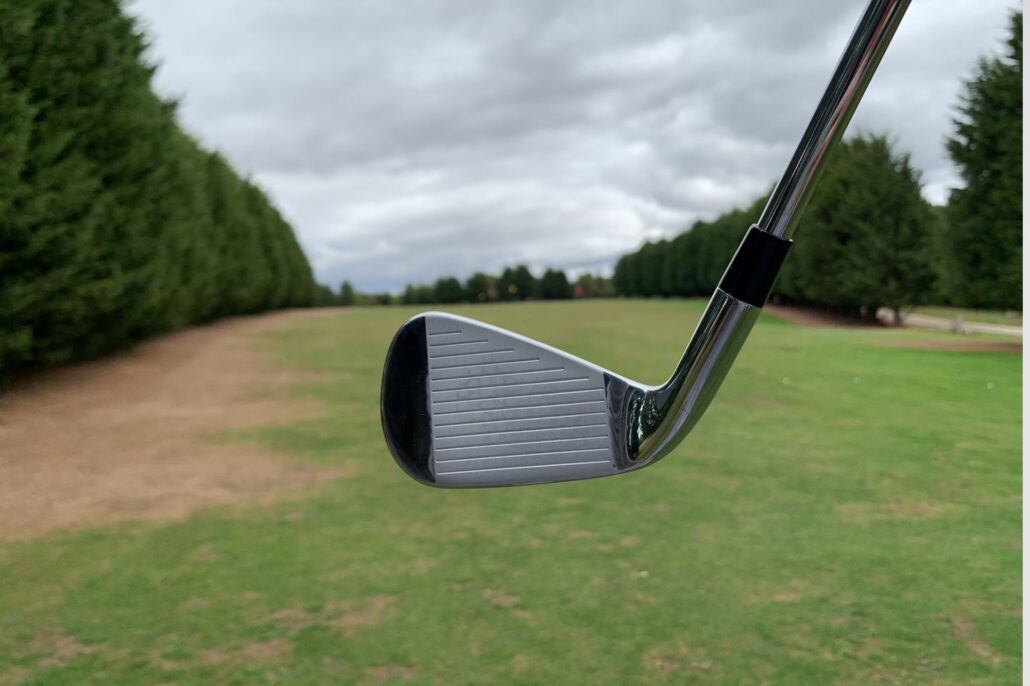 After the first shot with the pitching wedge I could feel immediately they were hot off the face. The ball seemed to shoot off the face much quicker and higher than what I am used to. Callaway’s new AI Designed Flash Face Cup doing its job nicely.

I hit shots with the pitching wedge, 8, 6, and 4 iron, and I was very pleased with the distance and gapping I saw on the launch monitor. To be able to carry a 4-iron up to 200 yards consistently isn’t something I can do reliably, and even the two flared shots I hit still maintained a reasonable distance.

I enjoyed the consistency in the flight of the ball too, not hitting the ball perfectly out the middle every time but still seeing almost the same trajectory every time. Callaway put this down to precision high-density tungsten weighting in the head. There is up to 188% increase in tungsten in the head compared to previous iron models, making these as consistent as ever. 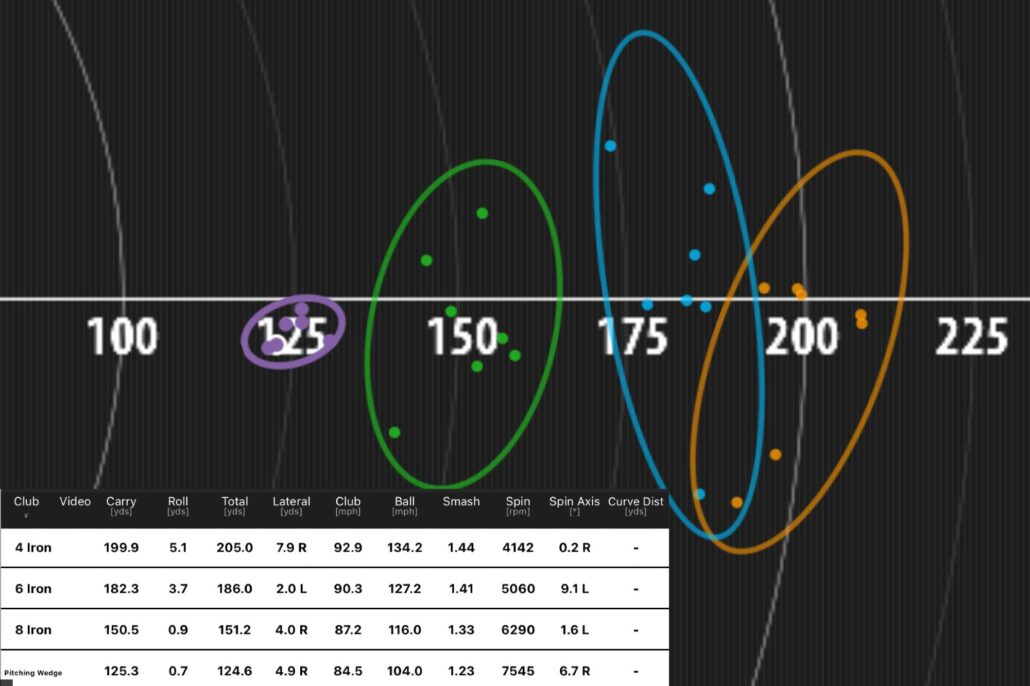 I found that the short irons didn’t spin as much as I would typically like to see. This can cause issues when hitting approach shots when playing a knockdown, three-quarter type shot as you need spin to stop the ball on the green as generally, the flight is lower., When I tried to hit some of these out on the course the ball would often come out fast with low spin, and my ball would finish long of my target. 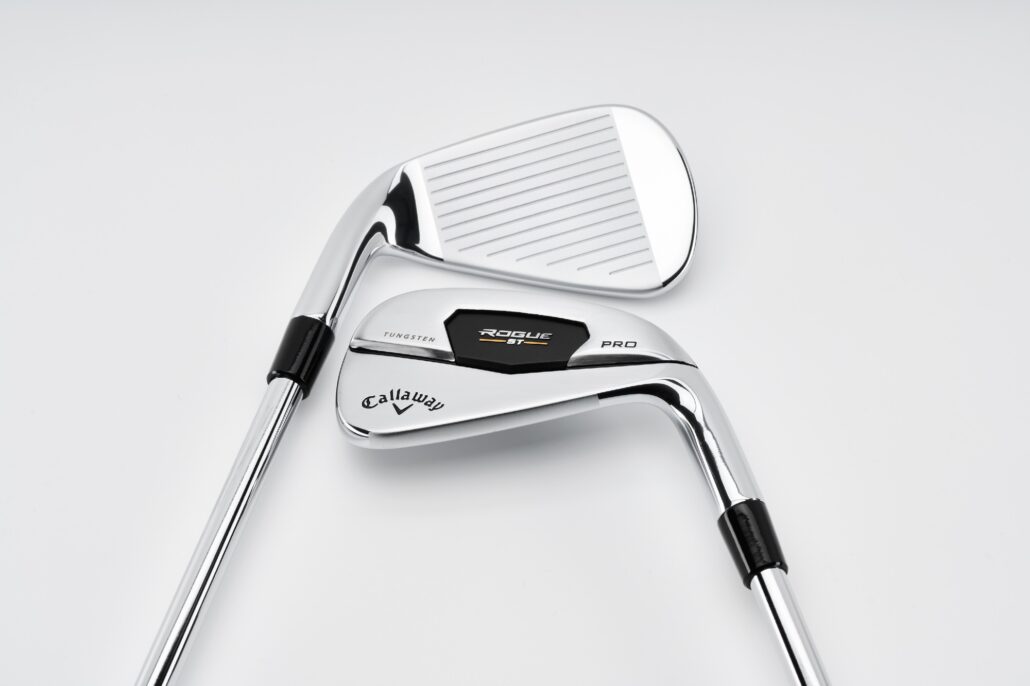 I tried these irons with the 105-gram Project X Tour Flighted shaft, which I liked. The Lofts are pretty strong compared to a more classic player’s iron with the 3iron 19 degrees, the 7-iron at 30.5 degrees and the pitching wedge at 43 degrees, for example. If these are the irons for you, it might be worth dropping the 3-iron and getting the AW instead at 48 degrees to avoid a gaping issue at the bottom end.

If I were to put these in play, I would probably choose to create some split set, using the Rogue ST Pro irons in 6,5,4,3 irons and maybe the Apex TCB irons in the 7,8,9, PW. Hitting half and three-quarter shots is such a big part of my game I couldn’t risk hitting the low spin shot that never stops, but the consistency of the long irons is too good not to play.