What did big-hitting Bryson have in play to win the Arnold Palmer Invitational? Hannah Holden has all the details

Many people have continued to dismiss DeChambeau and his quirky methods but he’s proving to be one of the most consistent winners on tour – including his latest at the Arnold Palmer Invitational. He’s also become one of the longest hitters thanks to his lockdown bulk up.

We asked Bryson how far he hits each club.

If you didn’t know already, DeChambeau uses one length clubs which basically means he has a shaft the length of a 7-iron in each of his clubs (irons and wedges) for a more consistent swing plane across the set. He also has graphite shafts in every club in his bag as well as using jumbo grips and bathing his golf balls in saline water to check they are correctly balanced. But we all do that, right? 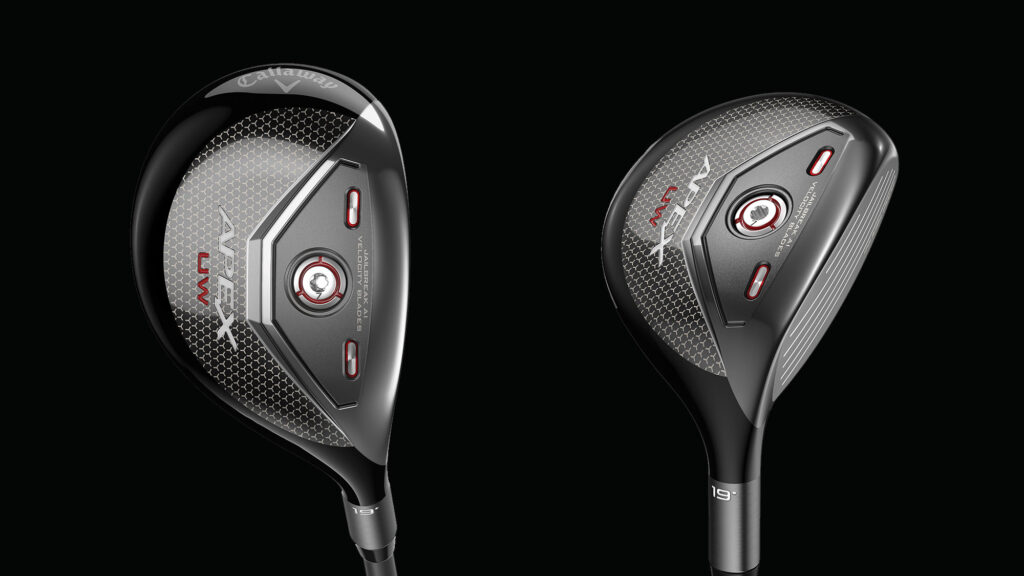 A cross between a fairway wood and a hybrid? Say hello to Callaway's new utility wood 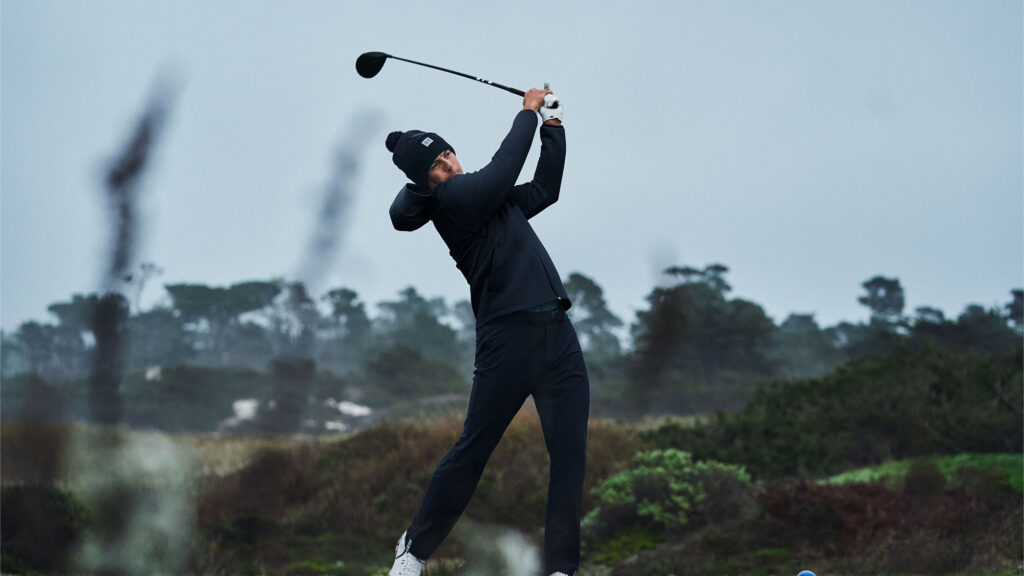 Fight the Cold with Under Armour's 2021 apparel range 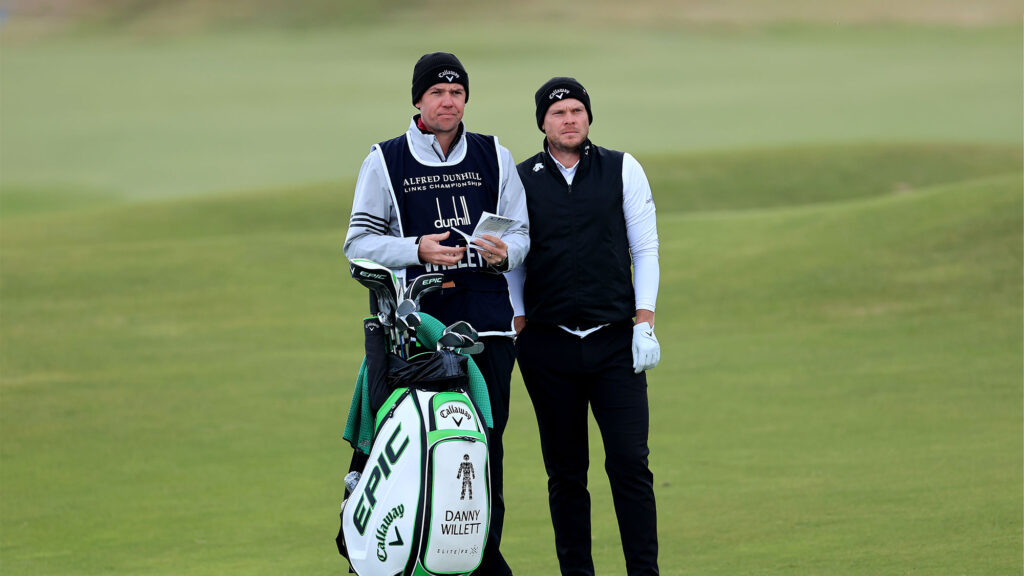 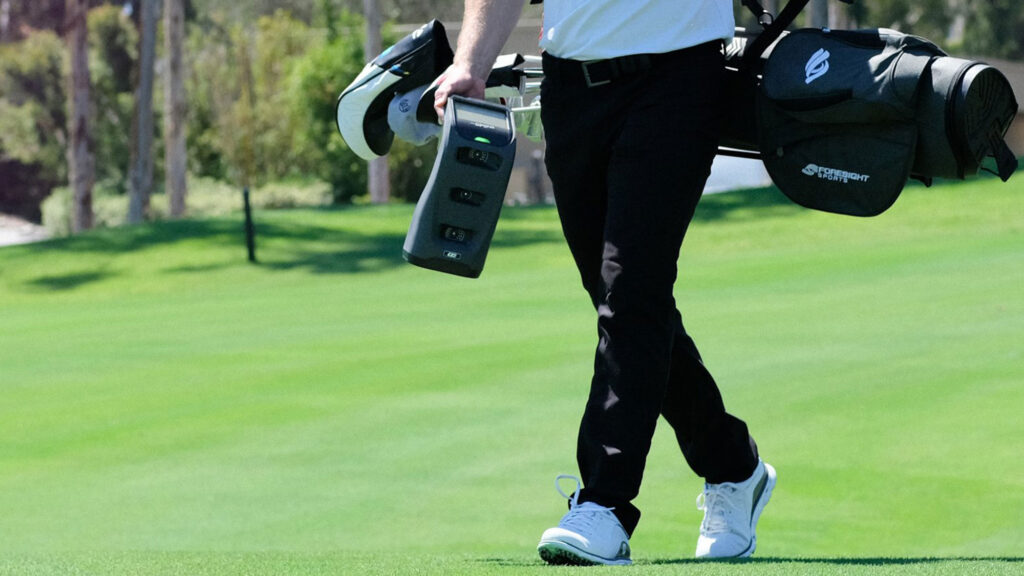