'I look a lot different now – I love it': Beefed-up Bryson on his physical changes

DeChambeau 2.0 took time out of his Abu Dhabi preparations to give his verdict on his younger, slimmer self. Here's what he had to say

It’s not often you see a tour pro analyse their own golf swing. But then again, it’s not often a character like Bryson Dechambeau comes along. The flamboyant American certainly doesn’t do things the conventional way.

Taking a break from playing his favourite online game – which has been the talk of social media – the 26-year-old was asked to analyse the driver swing of a skinny fellow from back in 2016, and he duly obliged.

There’s not a whole lot different in the set-up, although his stance is wider now – at least, I hope that’s what he meant – though I’m not sure it could’ve been much narrower than it was before.

From there, he’s changed what he does with his forearms going back so you’re going to see a different topline position. I can only assume he’s talking about the position at the top of his backswing.

And at impact, DeChambeau references his desire to emulate Hogan, stating: “I did pretty well [in 2016] but I’m doing a little bit better now.”

So things don’t appear to be too dissimilar mechanically with the man himself admitting he still likes his 2016 swing, but believes he’s now on a more consistent path. I guess time will tell.

Do you think Bryson will be better or worse for his body transformation? Let me know in the comments or send me a tweet. Follow the action in Abu Dhabi with NCG online or on Twitter. 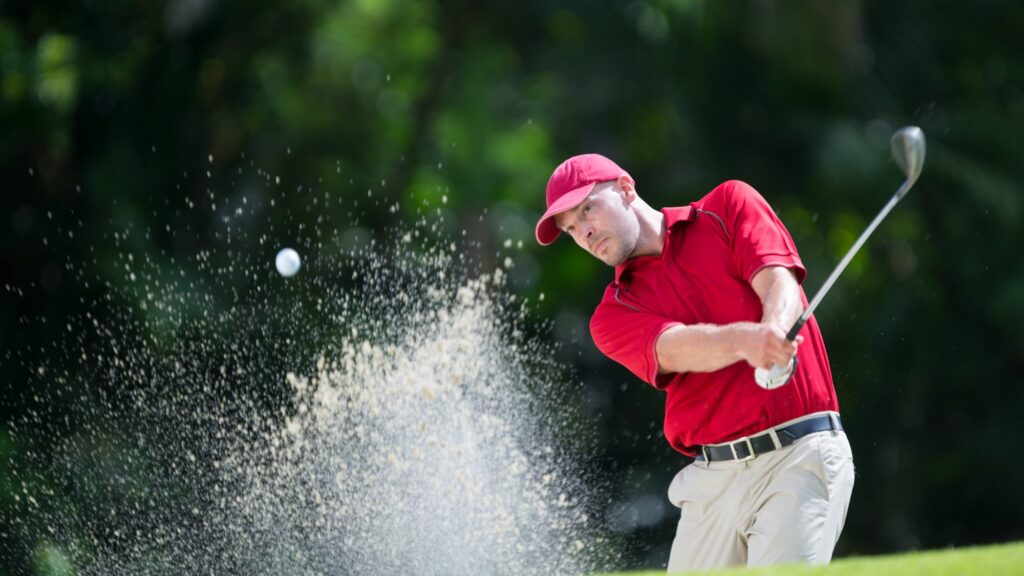 The Lost Art of The Short Game: How can you transform your bunker play? 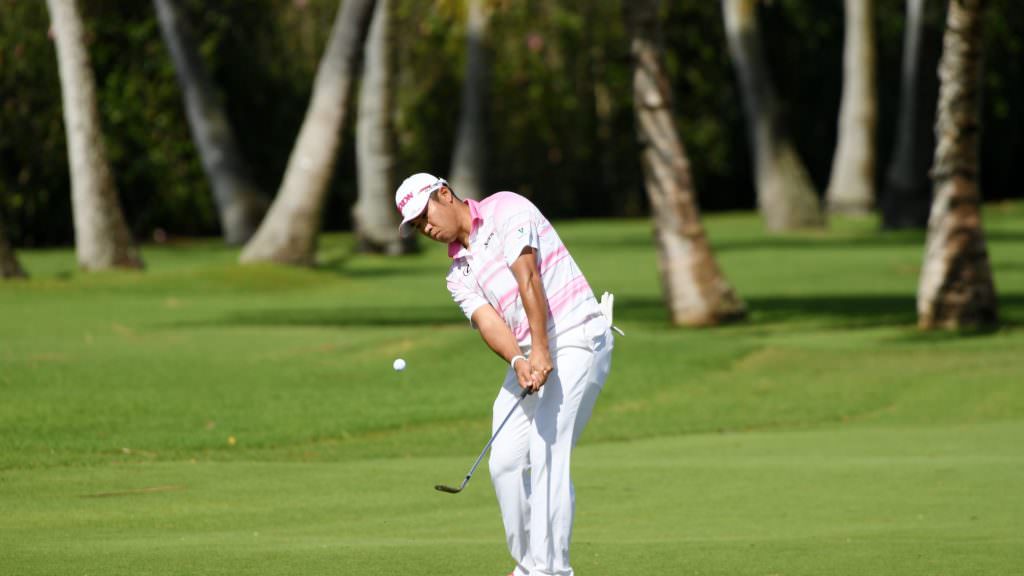 The Lost Art of The Short Game: Is technical mastery a pre-requisite? 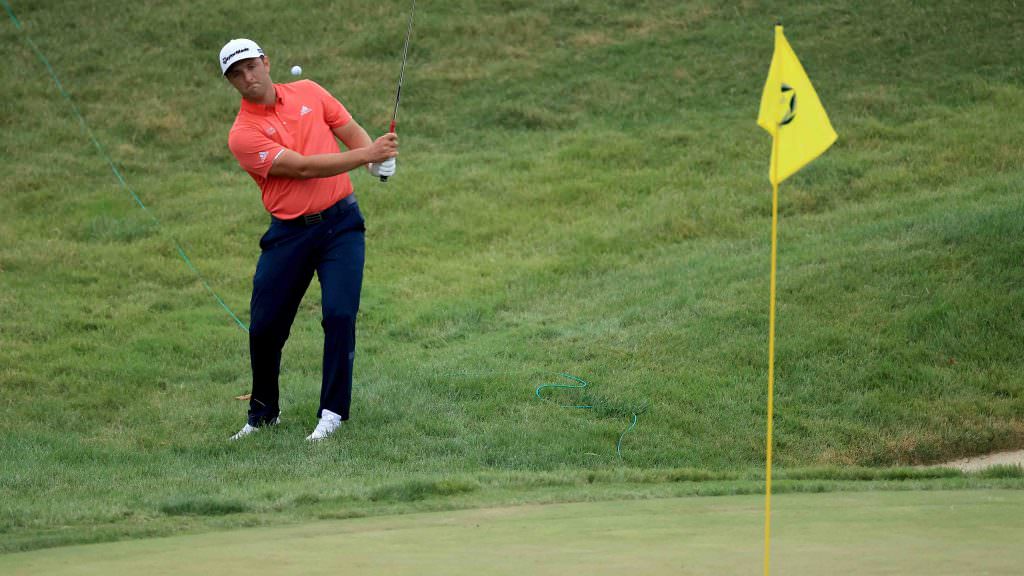 The Lost Art of The Short Game: How we've gradually lost sight of what really matters