The four-time major champion is a free agent no more! Hannah Holden has all the details

The Brooks Koepka WITB rundown is always an interesting one. The four-time major champion has always been a free agent when it comes to his equipment – until now.

Koepka has signed a deal to play with Srixon and Cleveland to play their clubs for the 2022 PGA Tour season onwards. Koepka will play a Srixon driver, irons, and Cleveland wedges, as well as using a Srixon ball and staff bag.

“I am very excited to join my good friends Shane Lowry, Graeme McDowell and Hideki Matsuyama as a Srixon and Cleveland Golf Tour Staff member. I’ve been an equipment free agent for the past few years, so it will be fun to be involved with a company on a daily basis and be able to contribute to the development of their future equipment. I put the ZX7 irons in play in January and it is the best iron I have played on tour.” 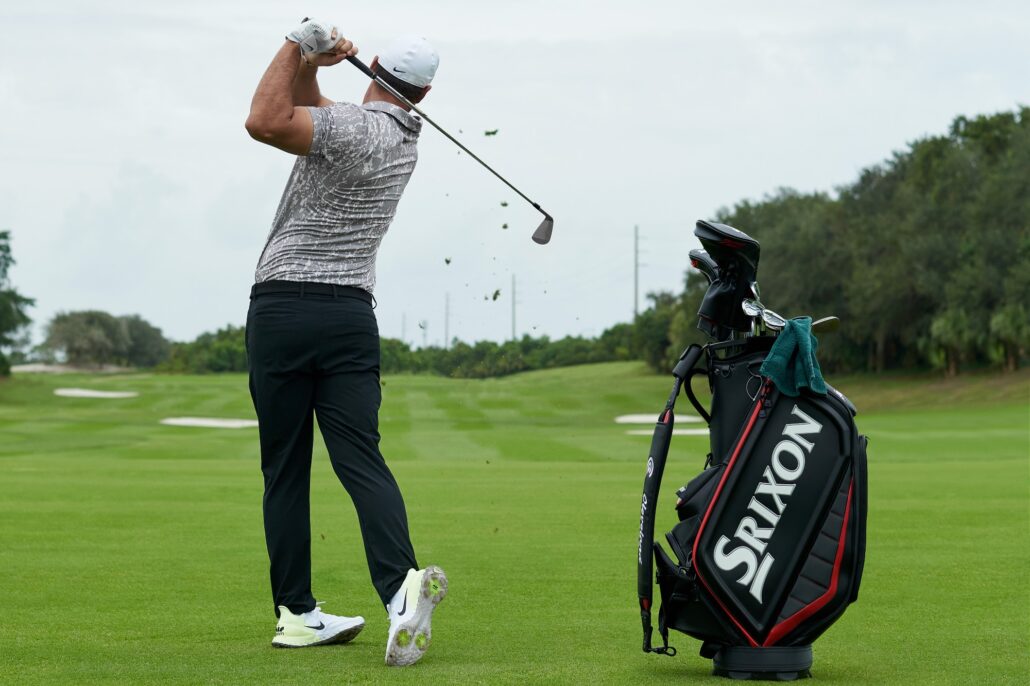 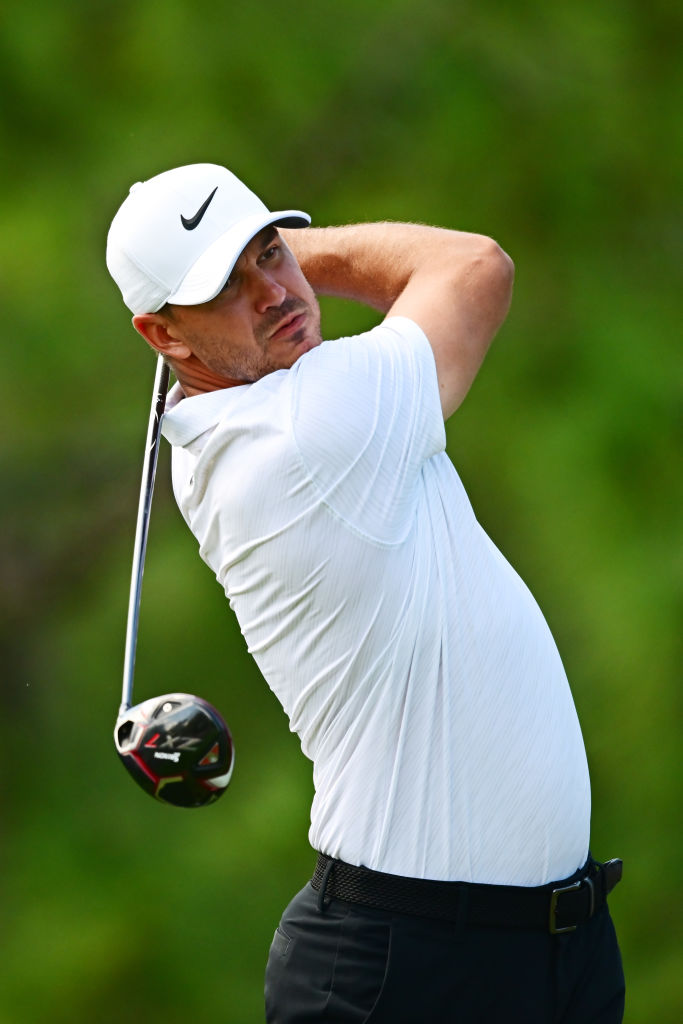 We are thrilled to announce a monumental addition to the Srixon family. Someone who brings a modern style, one-of-a-kind swag, and a competitive edge like no one else on Tour. Welcome to the team, Brooks Koepka! #TeamSrixon pic.twitter.com/4DUaE8UX4b

Scroll down for previous WITB setups used by Koepka…