Why a rookie is our pick for Player of the Year

Having met Bob MacIntyre in January of this year I came away thinking that he was as far removed from the modern-day golfer as was humanly possible – which was, in my head, the highest compliment that I could possibly pay him.

He wasn’t ripped, he wasn’t tanned, he didn’t talk in cliches and he wasn’t plastered in logos. He was just Bob from Oban, he had no plans to move any time soon, if ever, and his mum and dad took in foster kids.

Lovely chat with Bob MacIntyre. Everything to like about him – still lives in Oban, not got his own car, grew up on the par-62 at Glencruitten, still got his Aeroburner 3-wood and refreshingly down to earth and funny.

And he beat Cameron Champ 6&4 in the Walker Cup.. pic.twitter.com/kg6CpwwAuh

I came away from our chat, which was only arranged due to the fact that he was playing a practice round on his own late on the Sunday night in Abu Dhabi, more buoyed by our meeting than any other conversation that took place that week but similarly concerned that he didn’t seem cut out for this odd lifestyle.

“I’m not an easy one for sponsorship, I’m from a small town, which is two hours from the nearest city and I’m not in a prime location. I’m still running about in my mum’s Chevrolet Spark – I can hardly get the clubs in it,” he said at the time.

MacIntyre is now seventh on the Race to Dubai following his T4 finish in Italy. This season was always meant to be the one where he gave the Challenge Tour a real go having got his head around his rookie year on the second-string year, instead he’s making it look simple.

There’s talk of next year’s Ryder Cup team at Whistling Straits, he’s already played with and impressed the skipper Padraig Harrington and, incredibly, he’s now repeatedly questioned about when rather than if the first win is going to happen.

For the record he’s had three second places – in the British Masters, Denmark and Germany. While his major debut at Royal Portrush began by scrubbing his name from a practice round with the defending champion Francesco Molinari and Ian Poulter, included a fall-out with Kyle Stanley, a third-round pairing with Justin Thomas and concluded with a 68 for a share of sixth with Rickie Fowler, Danny Willett and Tyrrell Hatton.

Given his lack of big-time experience and age, he turned 23 in August, the easy expectation is that things are going to slow a little and the 27 starts on the 2019 European Tour are going to catch up with him.

On the contrary he is now expected to move up to 86th in the world this week as well as overtake Russell Knox as the leading Scot.

Given how refreshing he walks – even his pace of play stands out – and talks the game everyone’s a fan of MacIntyre. Harrington has stated how much he’d like to have him on his team, he would be just the second left-hander after Peter Dawson in 1977 to represent Europe, and his matchplay CV already boasts a Walker Cup stuffing of Cameron Champ and a runners-up spot in the Amateur Championship.

As for MacIntyre himself he’ll just be, as usual, getting his head down and returning to the Emirates, where his year began, with a very different mindset.

“I’m not really looking at the world ranking now. Just trying to run up that as fast as I can, to end the season really high. Obviously Race to Dubai, if I get into position coming into the last three, you go for gold, don’t you.” 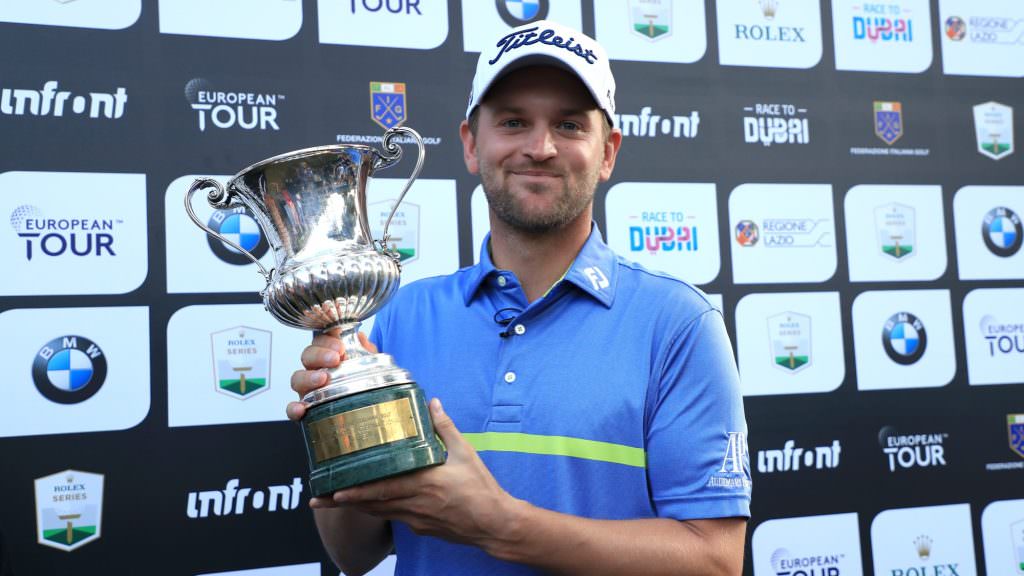 Race to Dubai has a new leader as Wiesberger cashes in 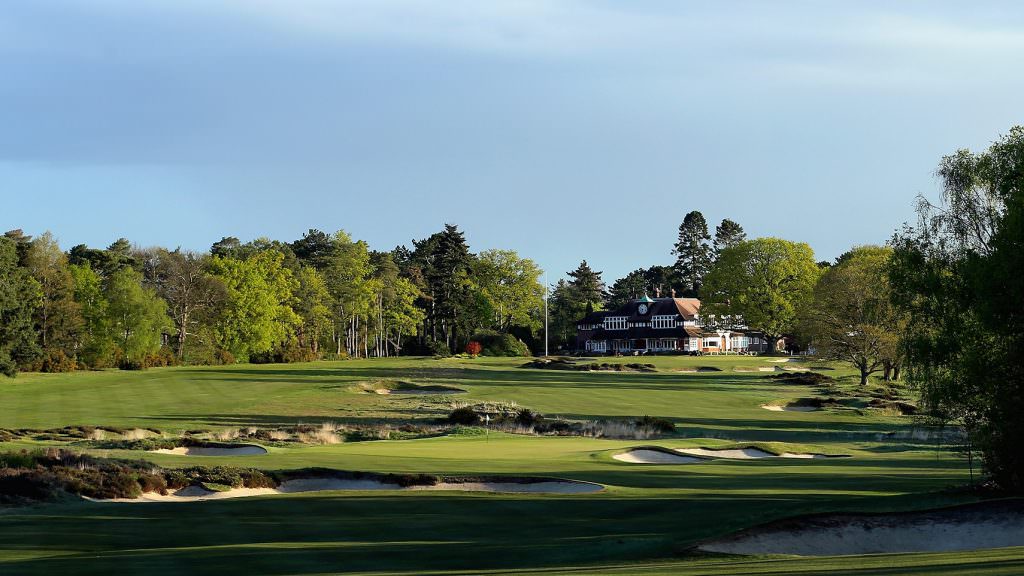 Which tournament course would you like to be a member of? 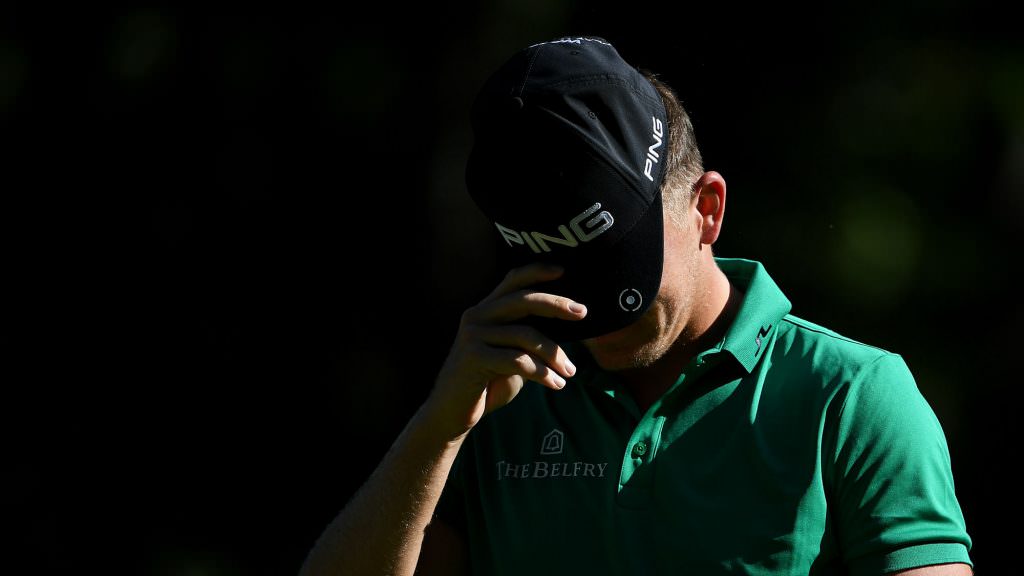 Ryder Cup qualification is underway – so who's headed to Whistling Straits? 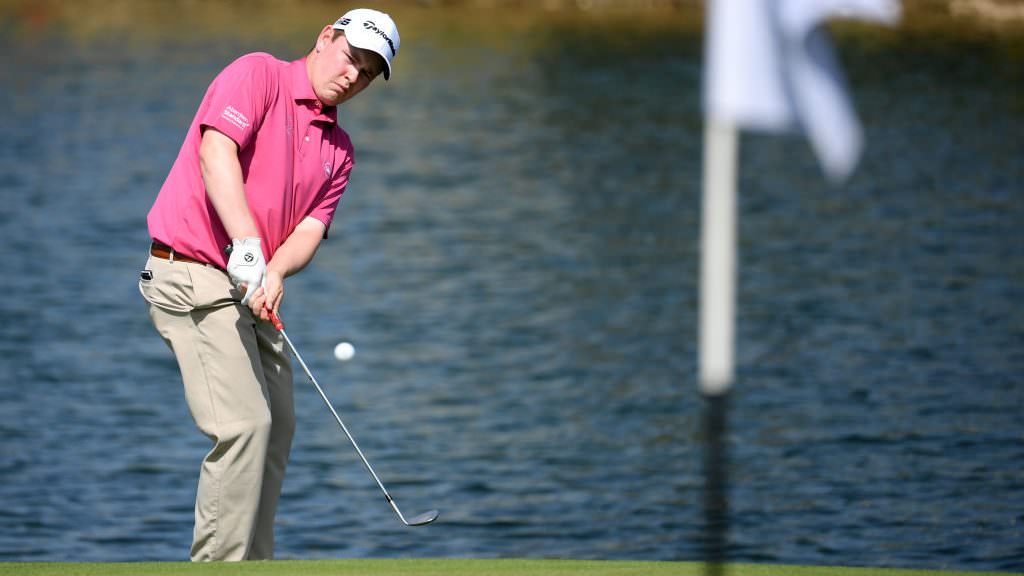 'I still drive my mum's car – my clubs barely fit in it!'