The best English golfers of all time

To celebrate St George's Day, we've whittled down a monumental list of successful English golfers to just 10. Do you agree?

Ask 100 people who the greatest player of all time is and 50 will say Jack Nicklaus and 50 will say Tiger Woods. You can argue about golf all day, that’s what makes it so great. But what about the best English golfers to walk the world’s most hallowed fairways?

We’ve rounded it down to our top 10 and some HUGE names have missed out, including Paul Casey (20 wins), Luke Donald (17), Danny Willett (seven, including the Masters), Max Faulkner (19, including the Open), and Georgia Hall (two, including the Women’s British Open).

Anyway, we start with… 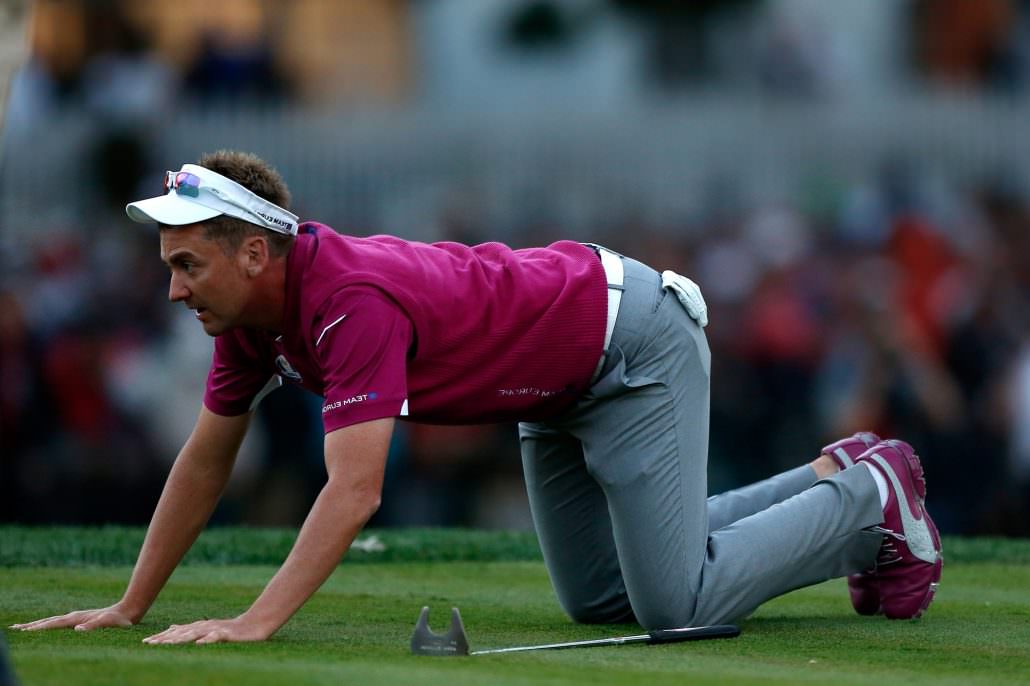 Yes, the players that just missed out on the top 10 include major winners and a former World No 1 in Donald, but none of them made or have yet to make their stamp on the game in the way Ian Poulter has – particularly at the Ryder Cup.

They call him The Postman – because he always delivers. Poulter has earned 15 points in six Ryder Cups, of which five have been European wins. 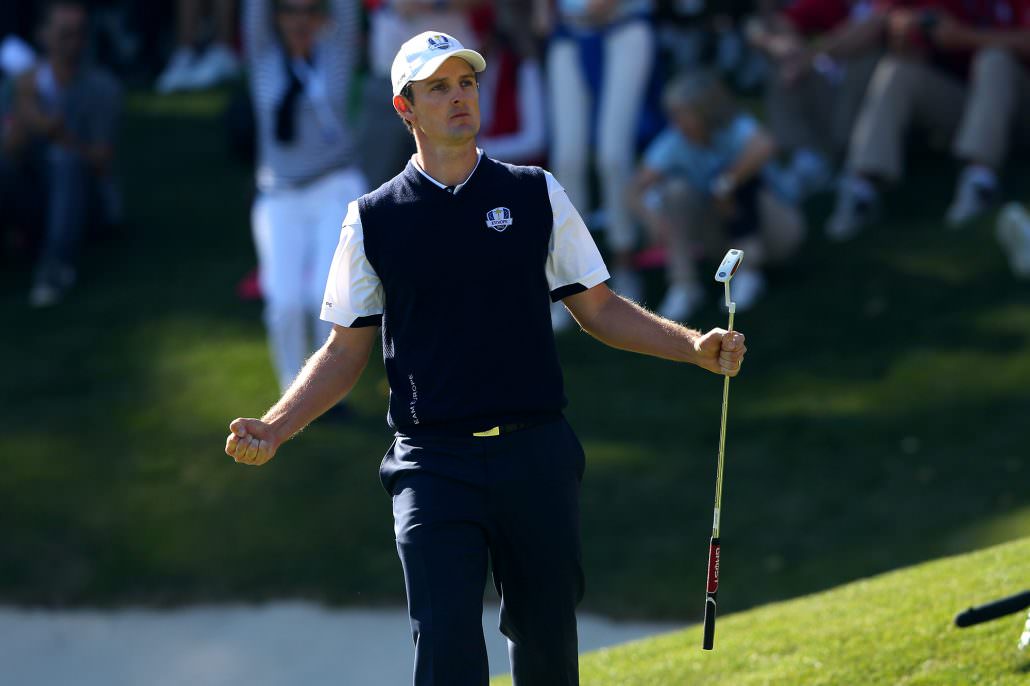 The most recent English World No 1 having spent 13 weeks at the top spot in 2018 and ’19, Justin Rose has been impossibly consistent for a number of years and should really have won more than his sole major championship.

He’s been a key player in his five Ryder Cup appearances and won the gold medal at the 2016 Olympics. 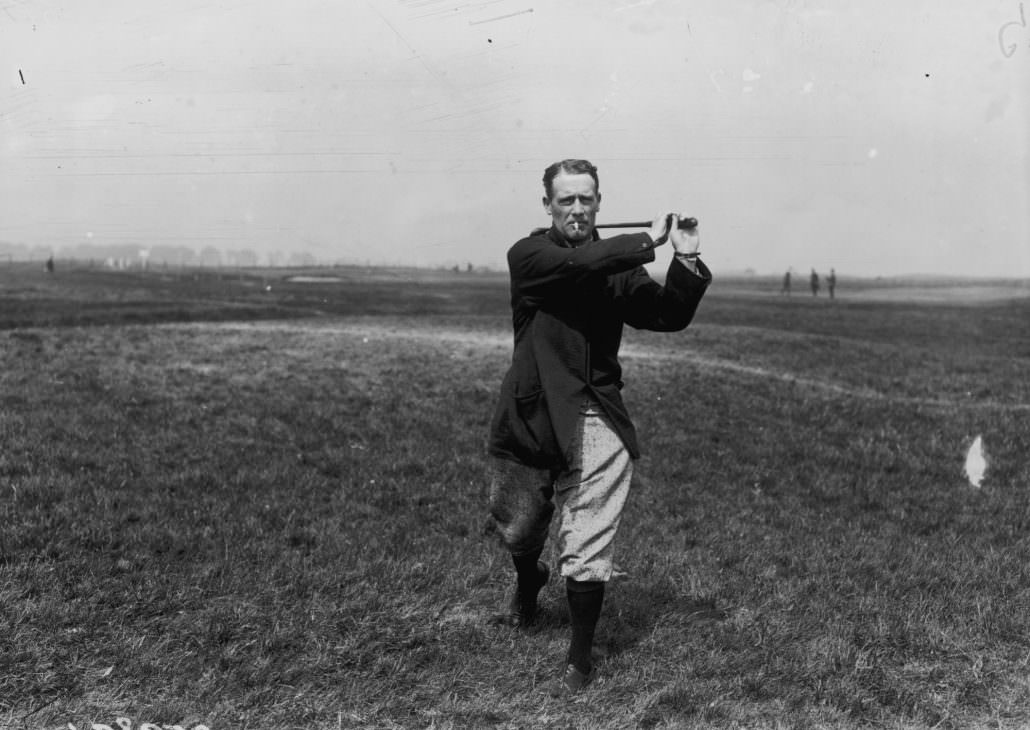 Harold Hilton will be recorded in the history books as a seven-time major champion – though his two Open wins are the only ones of the modern day four.

John Ball and Bobby Jones are the only two other players to have won the Open as an amateur. 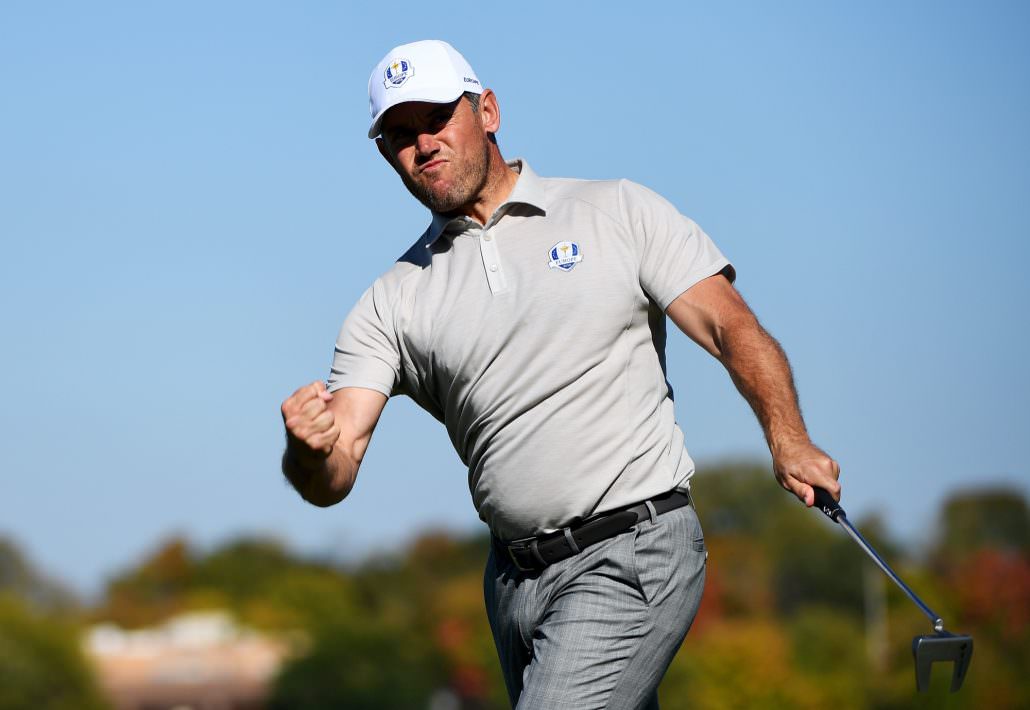 The best player never to win a major? Colin Montgomerie might have a thing or two to say about that, but Lee Westwood is certainly a contender.

He’s won at least one professional event in four consecutive decades and represented Europe 10 times at the Ryder Cup – winning seven and earning 23 points along the way, just 2.5 points behind record-holder Sergio Garcia. 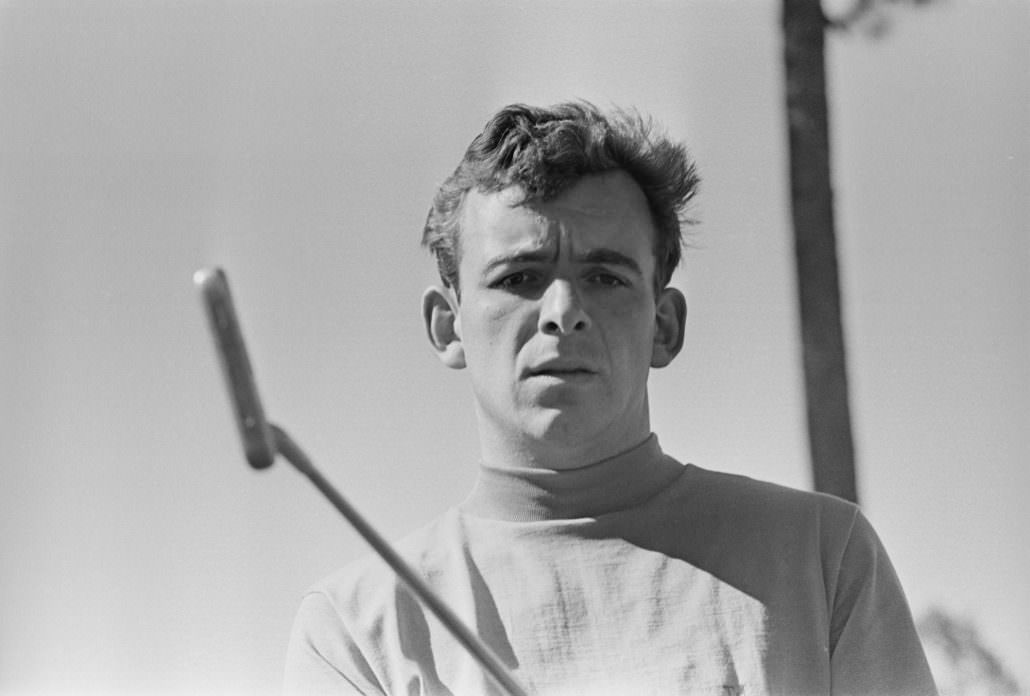 With an Open and a US Open win under his belt Tony Jacklin was a leading British player in his generation.

Not only was he successful as an individual, he was also a key member of several Ryder Cup squads and captained Team Europe on four occasions in the 1980s.

Who makes it into the top five? Click here to find out…