Is there any danger of your range balls actually being round?

The Angry Club Golfer is in a diligent mood. He actually wants to practise. But he can't believe what's being served up at your club's range

I like to hit a few range balls before I go out to play. I know, what’s wrong with me? Increasing old age for a start. If I don’t thoroughly loosen up the joints before attempting a full swing, I’m as likely to spend three weeks in agony on my settee as I am to find the middle of a fairway.

And in this time of trying to get my game into some sort of shape ahead of the new season, I, like so many, am no stranger to the club driving range, net, field – or whatever mess you want to call it depending on where you’re playing.

To say the facilities can be, well, variable is to state the bleeding obvious. If there’s one thing some golf clubs – speaking generally here – don’t seem to give too much of a toss about it is what players do in the minutes before they tee off.

How can I come to that conclusion? Have you tried hitting range balls recently?

I don’t suppose selling them brings that much into the coffers. Frankly, that’s no surprise given the state of the spherical objects on offer.

Why do I use that turn of phrase? Because no one in their right mind would EVER call them golf balls.

Golf balls are round. Some of the things I’ve received after putting my token in the machine definitely cannot be classed as that.

They also have dimples. And they are usually white, not some sort of filthy grey colour.

Those are the ones, of course, that have some discernible hue to them. Most of the ones I hit are covered in mud. Yet they also always seem to be soaking wet. Go figure.

You accept a few rogue balls will get into the mix. This is not the European Tour – or whatever they’re calling it these days – but if I grab a basket of 25 and eight of them are refurbished lake balls, six are cracked and four look like they’ve been chewed by that Alsatian that’s always running around threateningly whenever I’m gearing up to hit (never look them in the eye), I’m not going to ease any tension in the swing.

I’m not a pro about these things. I’m not trying to reshape my game in the half hour before a monthly medal.

Wouldn’t it be nice, though, to hit something at least half decent? I’ve enough scorch marks on my clubs from striking the rock that’s been there since the days of the old Dunlop 65 to know that’s not what we’re being offered week to week.

So come on, sort it out. I know range balls cost money. I know some clubs have probably got better things to spend their limited budgets on.

But think of it as giving the members a little bit of TLC. And then perhaps they’ll find a few more people frequenting what has become the desert plain of a club.

Are you constantly despairing at the lack of quality in range balls? Let our Angry Club Golfer know in the comments below or you can send him a tweet. 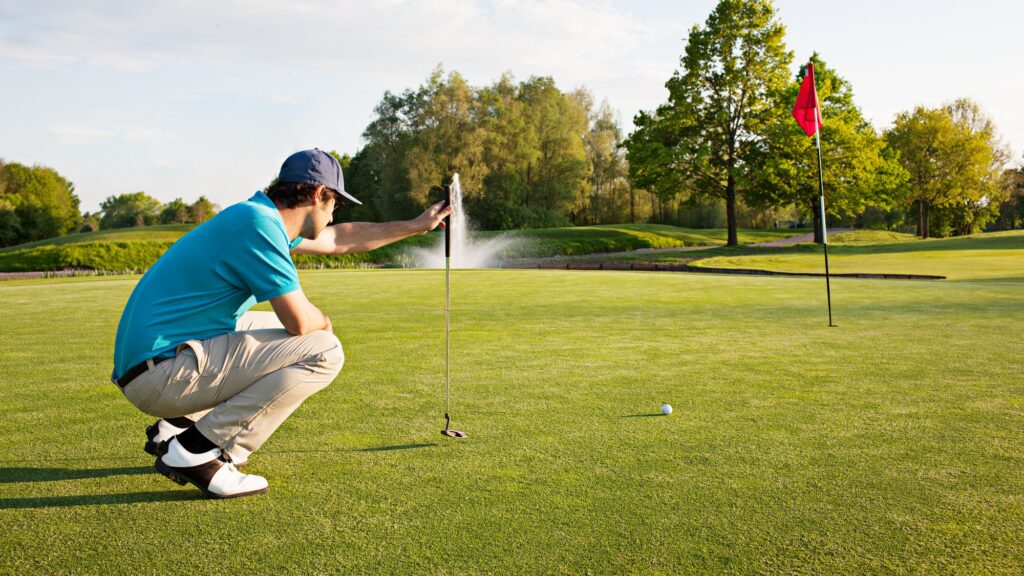 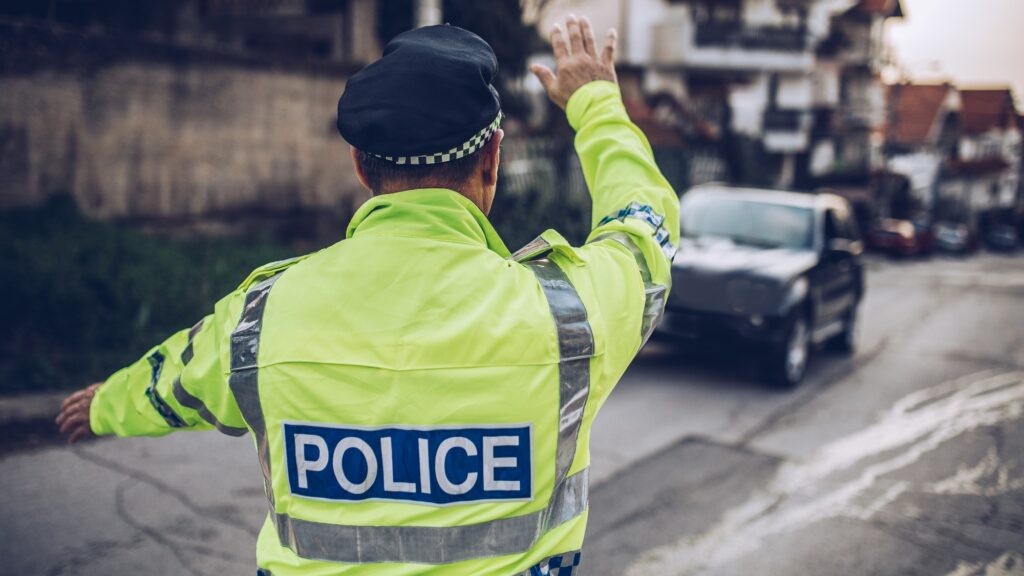 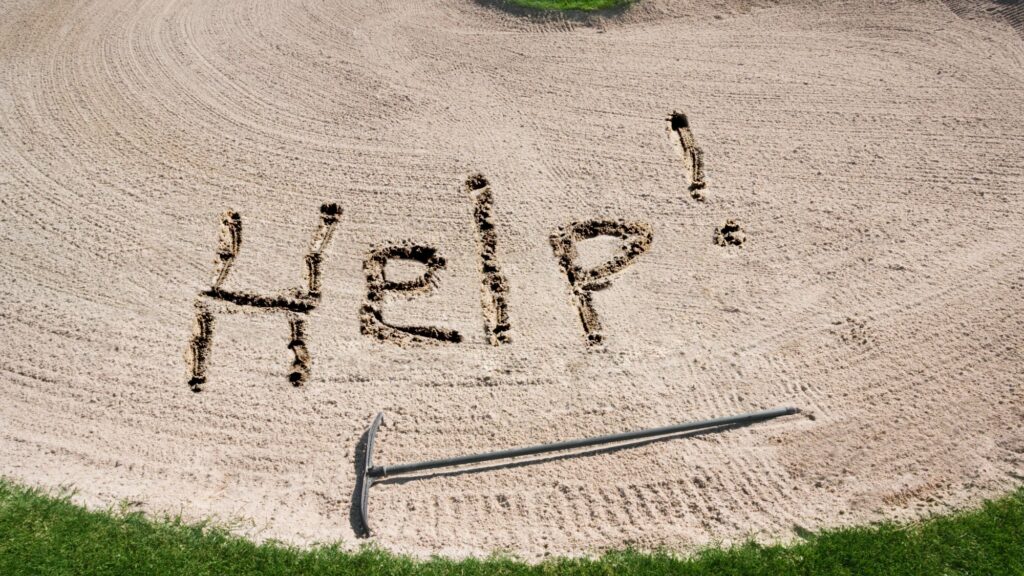