The Ryder Cup is heading back to Ireland

Ireland’s Adare Manor has won the bid to host the 2026 Ryder Cup.

It is believed a deal was agreed between the European Tour, Ryder Cup Europe and the government during last week’s Open Championship, with organisations keen to cash in on the Irish success story following Shane Lowry’s victory at Royal Portrush.

It had long been expected that Adare Manor would host the biennial match play showdown between Europe and the US, and it was confirmed on Thursday afternoon.

Before the 2026 Ryder Cup we have the small matter of the 2020, 2022 and 2024 editions. Those will be held at Whistling Straits in Wisconsin, the Marco Simone Golf & Country Club in Italy, and over Bethpage’s Black course respectively.

The Ryder Cup was last staged in Ireland at the K Club in 2006, when Europe thrashed their opponents 18.5-9.5.

The resort hosted the Irish Open in 2007 and 2008 and will play host to some of the game’s biggest stars in 2020 for the latest edition of the star-studded JP McManus Pro-Am, which will include the likes of Tiger Woods and Rory McIlroy.

As the Open returned to Northern Ireland’s Royal Portrush after 68 years away, the crowds flocked and Shane Lowry reigned – the whole week proved that Ireland as a whole is very much ready for the 2026 Ryder Cup.

‪Congratulations @theadaremanor on hosting the 2026 @therydercup I was lucky enough to stay and play the course, the weekend before the Open. It’s an amazing place and will be a fantastic venue. 🇮🇪 🍀‬

Congratulations to JP McManus for all of the hard work he has done to @TheAdareManor to get @rydercup in 2026. #sensational

Off the back of @ShaneLowryGolf becoming @TheOpen champion, what a time for Irish golf. @RyderCupEurope @EuropeanTour https://t.co/YRu1DvahI2

Congratulations on the #2026rydercup being held at @theadaremanor in Ireland 🇮🇪 🇪🇺🏆 What a venue and atmosphere this will be… 👍🏼👊🏼 @RyderCupEurope https://t.co/VIIfCc0dpy

“I am delighted that the prestigious Ryder Cup will return to Ireland. We were very happy that Adare Manor was chosen as the venue for this world-renowned tournament in 2026 and we look forward to welcoming our worldwide visitors.

“It is a wonderful tribute to the many great Irish golf ambassadors and success stories Ireland has had in golf over the years and a nice follow on from Shane’s momentous Open win on Sunday in Portrush. The nation was behind Shane, it was a great achievement and very well deserved.

“I am confident that the people of Ireland will get behind the Ryder Cup and take the opportunity to showcase Ireland on the world stage and ensure that the 2026 Ryder Cup will be an outstanding success.”

“This is a tremendously proud day for everyone at the European Tour and everyone associated with the island of Ireland and Irish golf. When we started the discussions with both the Irish Government and Adare Manor on this entire project they promised to deliver, and they have both done that today.

“Over the past few weeks we have seen truly wonderful golfing occasions at both Lahinch and Royal Portrush and I know such memorable scenes will be repeated in seven years’ time at Adare Manor. Ireland has golf in its DNA and especially in relation to the Ryder Cup.”

“This news comes at the end of an historic week for golf on the island of Ireland, following the hugely successful hosting of the Open by Royal Portrush, and the historic victory by one of Ireland’s most popular sporting heroes, Shane Lowry.

“Shane’s victory is one of many great achievements by Irish golfers, not just in major championships but also in the Ryder Cup. Over the years, Irish captains and Irish players have played a huge role in the success of the European team.

“I am sure that when the Ryder Cup comes to Adare, we will see many more great sporting memories created, and great sporting friendships forged. It will be a fantastic occasion for everyone on the island of Ireland, and for the many visitors from both sides of the Atlantic who can look forward to another great Irish welcome.” 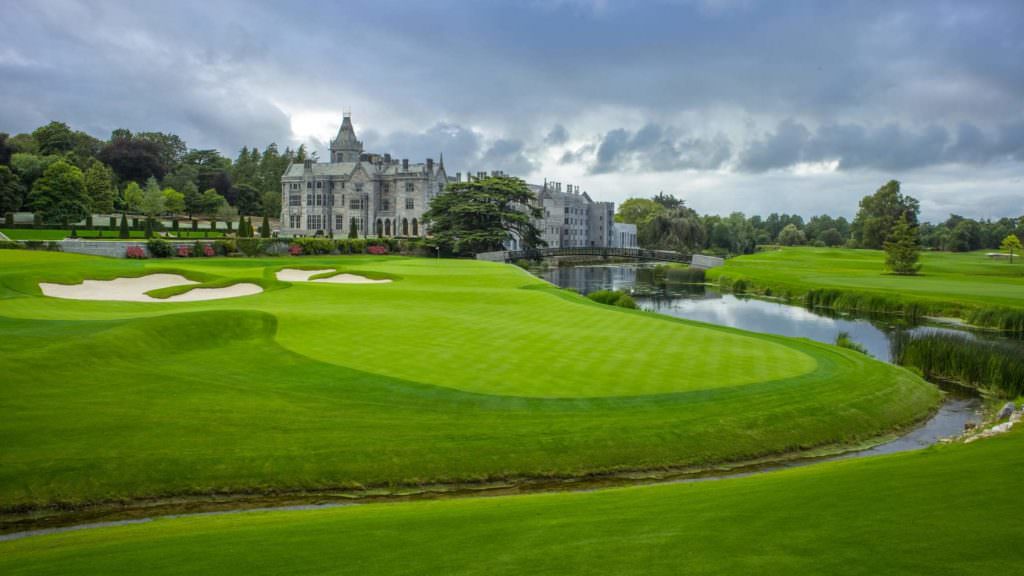 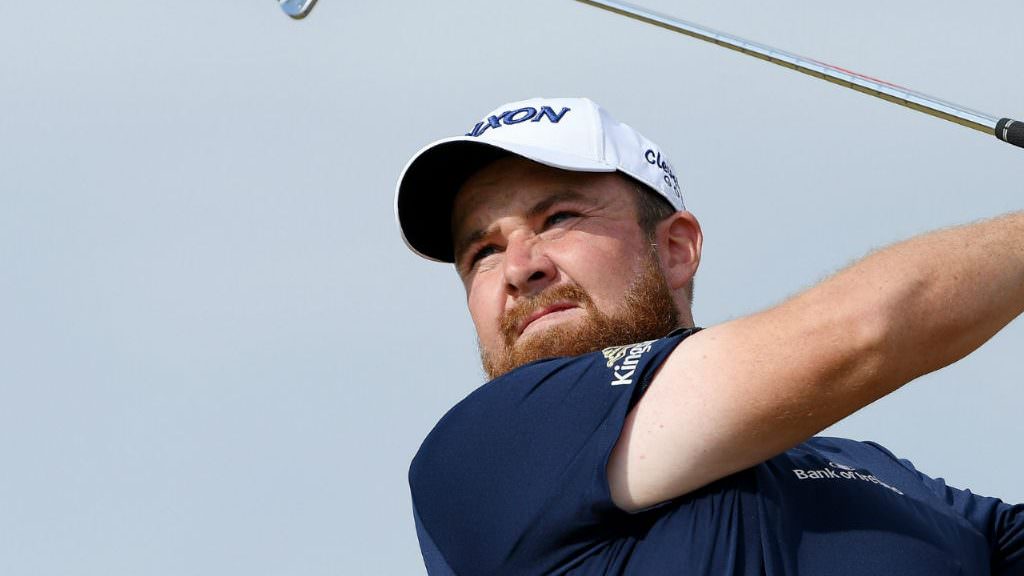 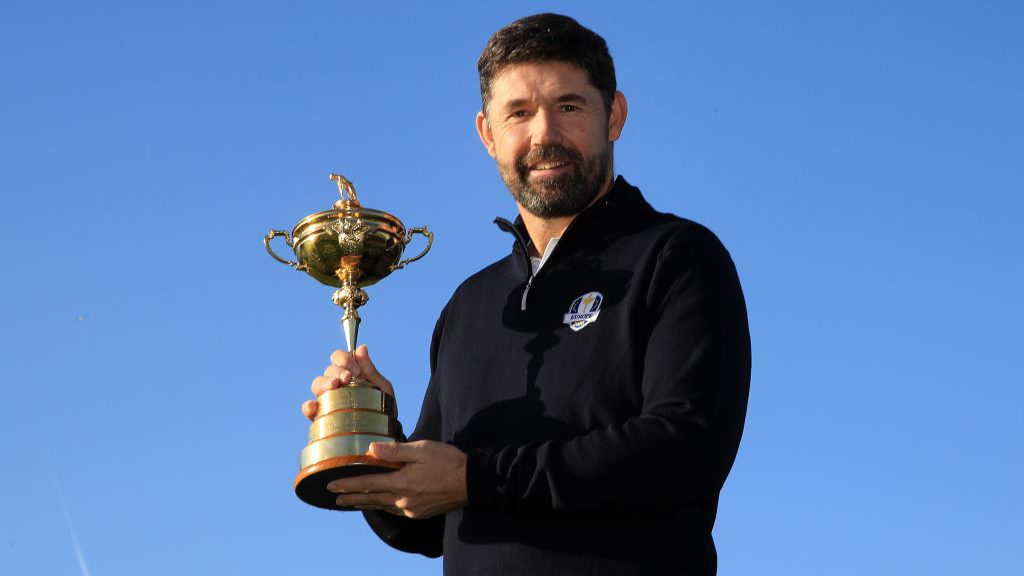 Never in doubt: Why Harrington is the man to lead Europe in 2020

The greatest 75 of all time? Another scorecard that needs to be seen to be believed