Has anyone ever had a more bizarre relationship with a putter?

Adam Scott's putters have swung from being relatively normal to something out of a sci-fi film and back again. Let's take a closer look

Adam Scott’s putter. Where to start? At the beginning? Makes sense. The Aussie is well known for his putting woes and has tried almost every style possible. As well as tinkering with length he has used variety of head styles and also experimented with different grips…

Scott turned pro in 2000 and almost immediately locked down his European and PGA Tour cards. During his early years on tour he had a very conventional putting setup using a Scotty blade. Believe it or not 2004 was actually his best putting year on tour, finishing the season 2nd in Strokes Gained: Putting.

The anchored putter first made an appearance in Scott’s bag at the WGC-Accenture Match Play in February 2011. He saw almost immediate success finishing T2 at the Masters – at the time his best result in a major.

Then 15 months later he he gifted the Open to Ernie Els by bogeying each of the final four holes at Royal Lytham. It’s a surprise he ever put this putter in play again.

He stuck it out with the long putter though and he had the Scotty Futura X Prototype in play when he broke his major duck at Augusta.

Unsurprisingly he stuck with the Futura X Long putter in 2014 and had his best putting season since 2004, finishing 54th in Strokes Gained: Putting.

In 2015 Scott began testing short putters in preparation for the anchoring ban that would come in place the following year. As well as the Odyssey White Ice #7, at the WGC-Cadillac he trialled the claw grip before switching to a more conventional grip for the weekend.

In the end he finished 12th in Strokes Gained: Putting for the tournament.

The Odyssey didn’t stay in his bag for long and he was soon back with Scotty. He played in that year’s Presidents Cup with the Futura X6 which was essentially the same as his Masters-winning flat stick, only several inches shorter.

It would appear 2017 was also the year of changing grips. Almost every tournament Scott had a new generally oversized grip on his putter like this fetching lime green Lamkin option.

Now we’ve arrived at the 2018 PGA Championship and the week of two putters. He made way for the additional putter by taking out one of his usual four wedges.

Somehow the Kombi has made it back into his bag, maybe the Lytham wounds have finally healed.

Potentially the most wacky of all Scott’s putter, this one is designed to help keep the face straight through impact.

Despite the strange style of this putter his stats improved as over the season he saved 32 strokes on the greens compared to 2018 – maybe we all need a LAB Golf putter?

Despite his improvement in form Scott returned to Scotty Cameron and won in back-to-back starts at the Australian PGA Championship and Genesis Invitational. The sole of the putter features two 10-gram weights at the front of the head as well as two 20-gram weights in the back “ears” which are designed for more MOI and ultimately more stability. It has 3° of loft and the lie angle is right on the legal limit at 79.5°.

That’s all for now, we’ll have to wait and see what putter model is next for Scotty. For now, if you can’t get enough then check out his 2020 WITB setup… 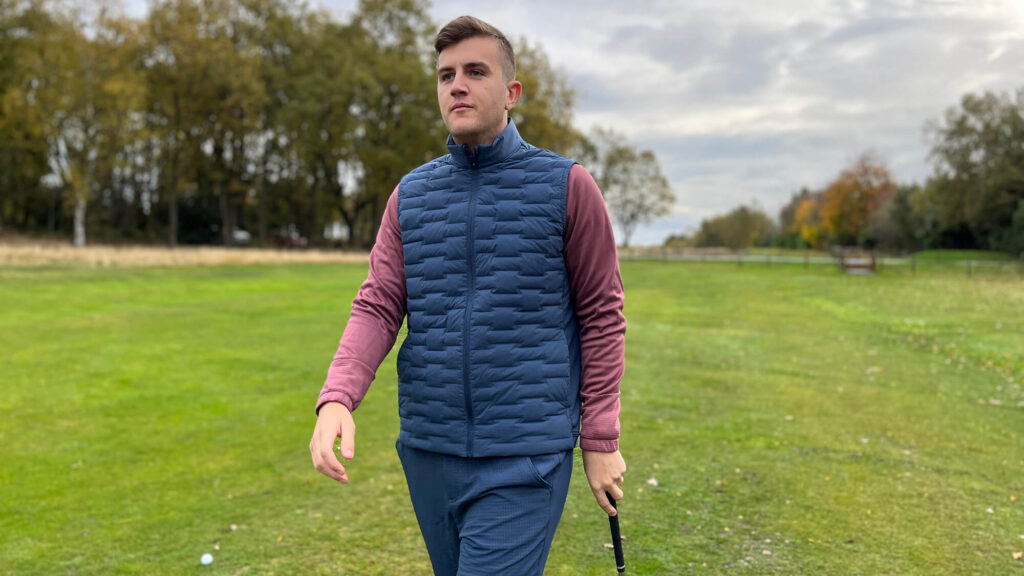 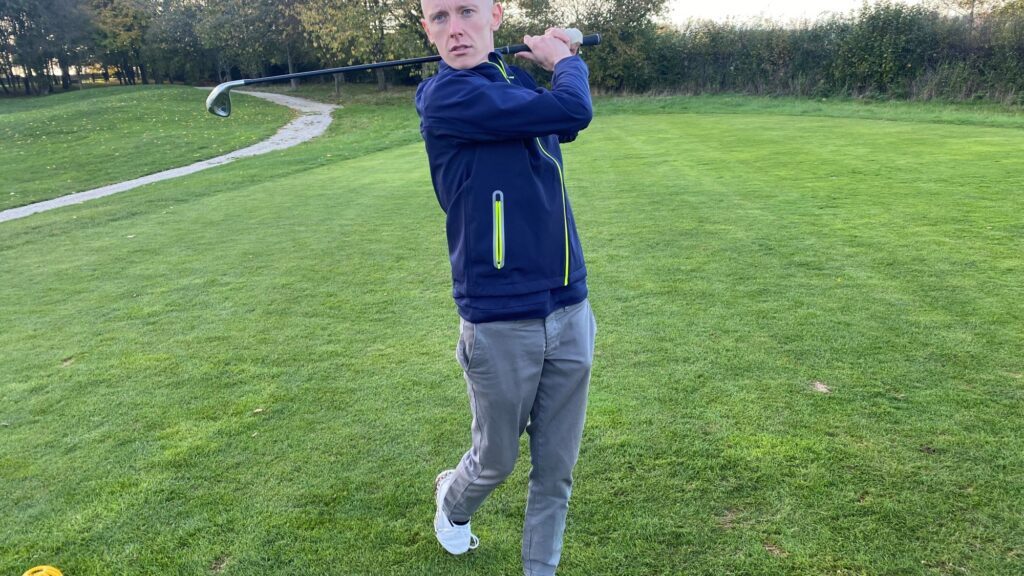 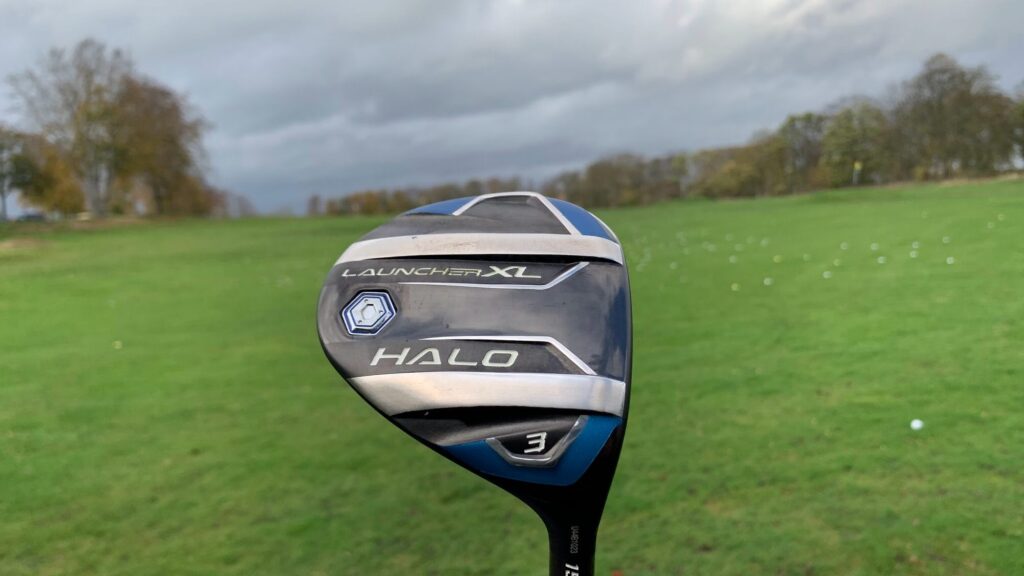