The 8 most outrageous claims from the lawsuit that's rocked golf

There are some quite remarkable moments in the lengthy Patrick Reed defamation case against Brandel Chamblee. George Cooper has been through it so you don't have to

Reed is seeking a little over $1 billion in damages after alleging Chamblee has colluded with the PGA Tour to defame him following a series of “malicious” attacks.

And, perhaps unsurprisingly, the lawsuit is just about as outrageous as you would expect, so I’ve waded through it so you don’t have to. Here are the highlights…

Beyond Chamblee’s defamation attacks, the lawsuit is barraged with conspiracies about a cahoot between the defendants and the PGA Tour to bring down LIV Golf.

“Defendants Chamblee and Golf Channel, in conjunction with the PGA Tour and DP World Tour and their leadership including but not limited to Jay Monahan and Keith Pelley, have enlisted and directed PGA Tour pros such as David Love III, Fred Couples, Billy Horschel, Joel Dahmen, Justin Thomas, and a host of others and elsewhere to smear and defame Mr Reed and the other LIV golfers.”

NCG verdict: Or, Pat, those players have simply chosen not to bite the hands that feed them.

Reed has been accused of cheating throughout his career, including while at college and on the PGA Tour – most notably the now infamous bunker incident at the 2019 Hero World Challenge.

So after highlighting his “world-class” achievements, the case proceeds to list insults hurled at Reed throughout his career, causing “emotional distress” while prohibiting his “excellent record” from getting even better. Examples included the following…

NCG verdict: This sort of behaviour is, of course, unsavoury, but there is no smoke without fire. 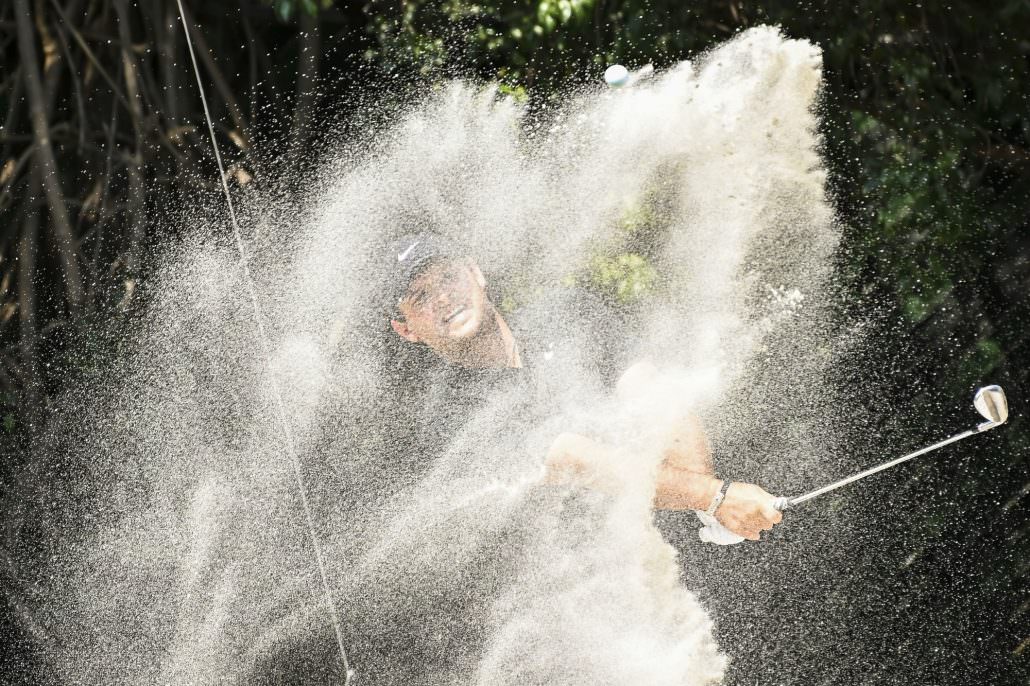 If the compilation of insults weren’t bonkers enough, the Patrick Reed lawsuit then claims such obscenities have been glorified by Chamblee as a monetising tactic…

“It is well-known on Tour that Mr Reed has been abused and endured more than any other golfer from fans or spectators who have been allowed to scream obscenities only to be glorified by NBC’s Golf Channel for doing so, because it gets defendants Chamblee and Golf Channel “clicks”, viewership, ratings and increased revenue.”

NCG verdict: We’ve all got bills to pay…

After rebuking the accusation that he has ruined his legacy by joining LIV, Reed’s lawyer then compared his client to Manchester United and Real Madrid legend Cristiano Ronaldo.

“Mr Reed is not destroying the game of golf – he simply chose to play for another league. Professional athletes do this all the time. For instance, when Cristiano Ronaldo left Real Madrid in Spain for Juventus in Italy, his legacy was not tarnished or diminished in any way.”

NCG verdict: Unless Ronaldo was saying he wanted to go back to play for and make money off Real Madrid every now and then, how is that in any way the same thing?

Another one which made us chuckle. The lawsuit not only misspells the name of arguably the greatest golfer of all time, but it then suggests Reed belongs on golf’s Mount Rushmore…

NCG verdict: Well, we’ve been here before, haven’t we? Let’s all remember this beauty: “It’s just one of those things, I believe in myself and – especially with how hard I’ve worked – I’m one of the top five players in the world.” 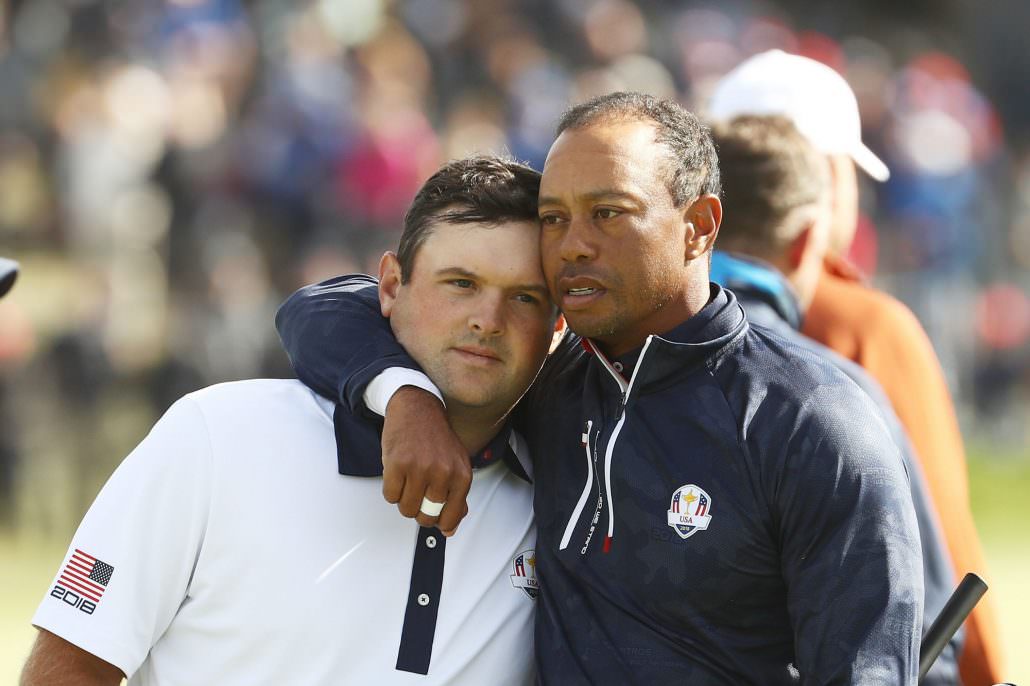 The lack of credit

Forget the Green Jacket, because it’s Reed’s victory at the 2021 Farmers Insurance Open which deserves the most credit, right Mr Chamblee?

“Mr Reed won the 2021 Farmers Insurance Open by a commanding five-shot victory at Torrey Pines, a major championship golf course, but Chamblee refused to talk about Mr Reed’s great performance, using the opportunity to defame him even more, on a larger platform, after winning at one of the most iconic places in golf.”

NCG verdict: If it helps, Patrick, we defended you.

The logical leap here is for Reed’s attorney to call Chamblee out for labelling Reed a “murderer”. Yikes.

NCG verdict: Well, in amongst all the other debatable defamation claims, calling someone out for branding you a murderer is probably fair game.

Fresh off the back of playing on the Asian Tour in Singapore, Reed’s attorney again provided the fanciful, “primary” reason why his client joined LIV…

“The primary reason that he chose to leave the PGA Tour was to be able to spend more time with his family and because he felt the PGA Tour made a conscious decision to ignore player requests and suggestions over the years.”

NCG verdict: They’re even trying to make “we didn’t go for the money” a legal move now.

The mind boggles. Stay tuned, folks, this one will run and run.