DP World Tour Championship betting tips: Who will end the season on top?

Who will be victorious as the season comes to an end on this side of the Atlantic? Oddschecker's Tom Jacobs has three players he expects to contend in Dubai

Is the DP World Tour season really coming to an end? It feels like just yesterday we were watching Collin Morikawa lift those two Race to Dubai trophies into the desert sky. The American has confirmed he won’t be over to defend his titles, though, so who will replace him as the King of Europe? Keep scrolling for my betting tips on the 2022 DP World Tour Championship, but first…

Course summary: A long desert track with forgiving fairways and large Bermuda grass greens, the Earth course boasts strategically placed water hazards and close to 100 bunkers to give players plenty to think about. For those who navigate safely there will be plenty of opportunities to attack the greens. An explosive finish is expected down the closing stretch on Sunday, with the island green par-3 17th and the notorious risk-reward par-5 18th sure to be crucial in the outcome. 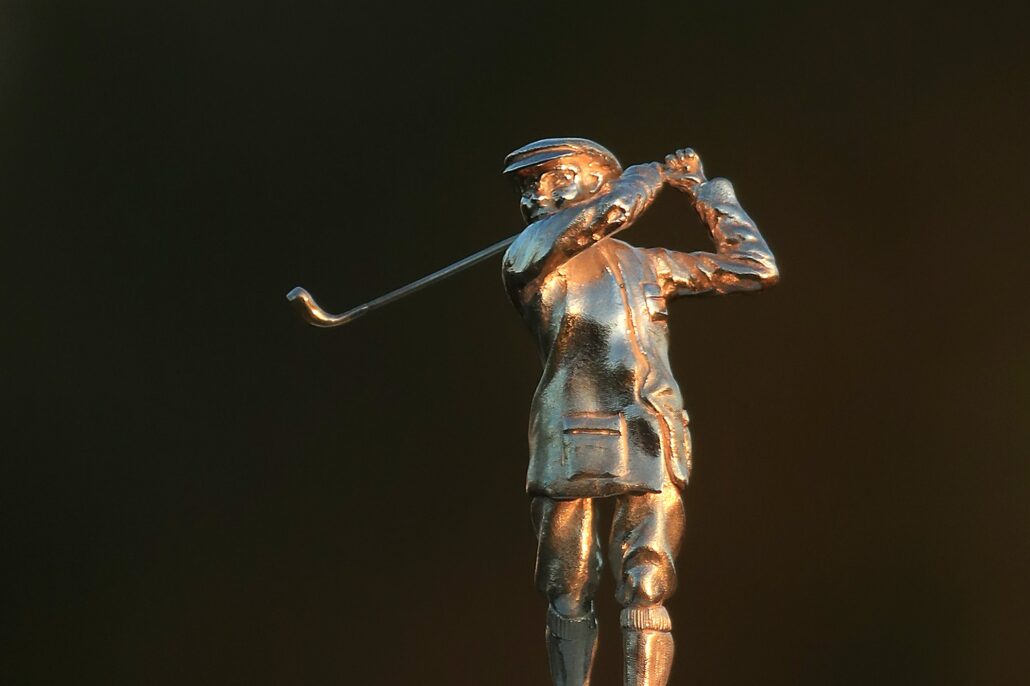 Thursday: Sky Sports Golf and Main Event from 5am

Friday: Sky Sports Golf and Main Event from 5am

Saturday: Sky Sports Golf and Main Event from 5am

Sunday: Sky Sports Golf from 4:30am and Sky Sports Main Event from 6am

I haven’t gone for a banker this week, as I am finding it tough to put my finger on my favourite from the top of the market, outside of Rory McIlroy and Jon Rahm, who I will not be backing at single figures. Instead, I will pick the two players that I do seriously think could be involved on Sunday, and thus present some each way value.

The first is Jordan Smith, who despite his finishes here, has some decent history on the Earth Course. On his debut here, he shot a second round 65, and a final round 66 to bounce back from a poor opening round of 75, to eventually finished 25th. He didn’t pull up trees by any means, but those two rounds proved what he is capable of on this course, when firing, which he certainly is now. In his very next visit, he opened with a round of 66 to lead on day one, and a 68 on day two, to sit 2nd going into the weekend. Again, he fell away, and has since only managed 47th place finishes in his last two outings here, but his form poor leading into both of those starts.

This time, he is coming in with form figures of T12-7th-DQ-T6-1-T13 and was a top 10 player on the Tour this season, realistically a top-five player, when you take out the few that made limited starts in majors.

As a winner at the Ras Al Khaimah on the Challenge Tour, and a runner-up there this season on the DP World Tour, Smith has shown a liking for the Middle East, and a 6th at the Qatar Masters, 9th at the Dubai Desert Classic, 11th at the Abu Dhabi Championship, and a 12th here all reaffirm that.

Back a supreme ball-striker to go well on a great course.

Ryan Fox – who joined the NCG team on their podcast this week – has two wins and four runner-up finishes on the DP World Tour this season, including a win at the Ras Al Khaimah, and there is no overlooking the progress this season. Perhaps one of the most improved golfers in the world, Fox has gone from occasional contender to multiple winner, and a perennial contender in the space of a season, living up to the potential many knew he had.

His lack of course form does not bother me one bit, but on that subject, he opened with a round of 67 to sit 4th after day one here in 2017, and has only been back once since, so there is still a bit to learn about Fox, and his suitability to the Earth Course.

To get into the top 25 in the world as a player who never tees it up on the PGA Tour is some achievement, and he will now get the chance to stack his game up against the world’s elite. Whether he can beat McIlroy, Rahm, or Fitzpatrick remains to be seen, but one thing is for certain, he has the game and ability to do just that this week.

At this price you are certainly just playing for places here, but Thriston Lawrence strikes me as the type of player that can crack the top five or six here, just as compatriot, Dean Burmester has on multiple occasions in the past.

Lawrence let a lot of people down last week, shooting a final-round 77 as he went into Sunday one shot back, but I would rather focus on the positives of him finding himself in that position rather than the negatives that he didn’t convert.

There is no doubting Lawrence’s ability now after he added to his wins in South Africa, with a win at the Omega European Masters, and with a 6th at Valderrama and his effort last week since, it is clear Lawrence is a man in form.

In his last four made cuts, Lawrence has ranked 2nd, 6th, 4th and 6th in SG: Tee to Green, so he clearly has his ball on a string right now, and that will serve him well on this testing layout.