18 holes in under three hours? Golf isn't for you

The three-minute rule, 40 seconds to takes a shot, drop it from the fairway – pace of play is driving the future of the game.

None of us have got time to get out on the course, so we’re told. We’ve got families, we’re doing overtime. Haven’t we got some shopping to do?

The four-hour 18-hole weekend round is no longer acceptable. We’ve all changed and so the game has got to change with us.

Now let me say I’m not against speeding things up a little.

Unnecessary delay is pointless. So if putting with the flagstick in saves you all a minute then do it. If Ready Golf knocks another 300 seconds off the total time, then hit when you want and when it’s safe.

But, and I say this with the greatest respect, if you want to play a full round you’re also going to have to accept it’s probably going to take a while to complete.

I feel like I’m spelling this out to a child but this simple truth appears lost in the rush to make speed golf our new normal.

Now I’m probably going to see a lot of Facebook comments from people boasting about how they fly round in the time it takes to boil an egg. I understand. I’m really talking about groups rather than individuals.

I finally got one of those Fitbits recently and it’s very instructive in revealing how much we all move around during a round of golf.

At my course, I walk around 13,000 steps through 18 holes and it comes out at an average of just over six miles.

Now the only way I’m getting round that distance in less than a couple of hours is if I magically transform into Usain Bolt.

Add a club and a ball, some shots sprayed here and there, and a trio of my pals for company, and you can see why the clock would suddenly start racing.

The actions of me and my group are only part of the issue too. If those in front have a little problem, and I’m not necessarily talking about a lost ball and a walk back to the tee, it can all add time on.

With the best will in the world it’s going to take a fourball upwards of three hours and if that’s proving too much you probably shouldn’t bother.

Other sports have diversified, I hear you cry. What about Twenty20 cricket? Yes, that’s true. I don’t know if you’ve noticed but those games take about three hours as well.

If time is such an issue, why not play 9? More and more clubs are offering shortened form competitions as a staple of their club calendars – and they can count for handicap as well.

Playing golf doesn’t have to mean 18. Play six if you want, or 12, but if you sign up for 18 then realise that the more you put on your plate, the longer it’s going to take.

It’s taking five hours to get round in a medal.

I hear you, I really do. This is a frequent retort in the summer and no one wants to feel like Bryson DeChambeau with a wedge in his hand.

If it’s really that long – and you haven’t just added an hour or so for dramatic effect so you can bend the pro’s ear – there are probably a few other factors at play.

If you’ve got fourballs going off at eight minute intervals, and you’ve got an early par 3, there’s going to be a traffic jam.

These things may be just as important to quickening the pace as adding an alternative to stroke-and-distance local rule.

Look, none of us want to be at the course all day. But if you’re going out with the intention of conquering 18 holes then accept you might not be back in the hutch as quickly as you might like.

Let’s focus, when we’re playing the long game, on enjoying it as much as we can – rather than trying to force it into our busy timetables and screaming blue murder when we can’t. 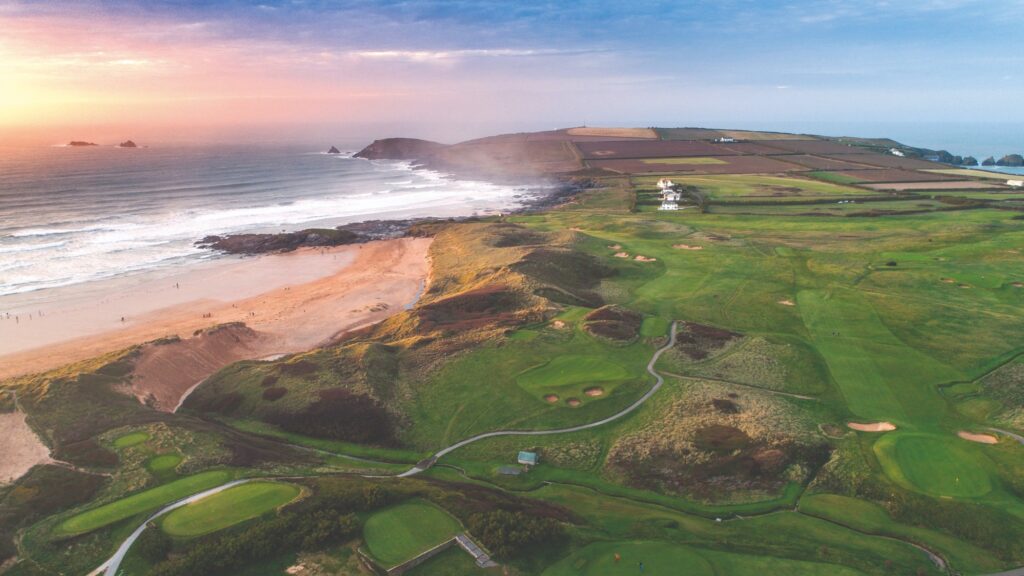