Zalatoris's dodgy putting? 'It's not that big a deal'

Will Zalatoris might be the butt of the jokes when it comes to his short putting. But Scott Fawcett, who has been working with the young American for years, says he has something so many other players don't. We'll let him explain

We’ve all seen Will Zalatoris and his wobbly putter when he’s standing over a short one. It’s enough to make anyone sweat, let alone the man who is about as consistent as anyone on the planet when it comes to major championship golf.

For most players, it would be a huge disadvantage. But not Zalatoris.

Scott Fawcett, the brains behind Decade Golf, a course strategy system which uses PGA Tour scoring stats and shot distribution patterns, has been working with the 25-year-old, as well as the likes of Bryson DeChambeau, since 2014.

“I’ve known Will since he was nine years old,” Fawcett told the NCG Podcast. “I was playing full-time golf for the most part then, so he and I would do all kinds of chipping and putting games and stuff on the range. I was a Korn Ferry Tour member and, not that I was a good one, but a little kid like that looked up to me.

“It was always fun having somebody to chip and putt and practice with. It’s funny, because I know Scottie Scheffler, I know Jordan Spieth, but I don’t know them well at all, so they seem like superhumans to me. But Will’s like just a dumb little kid, which obviously is a joke, but there’s obviously a lot intrinsically special about them, and Will, and everyone that does what those young players are doing.” 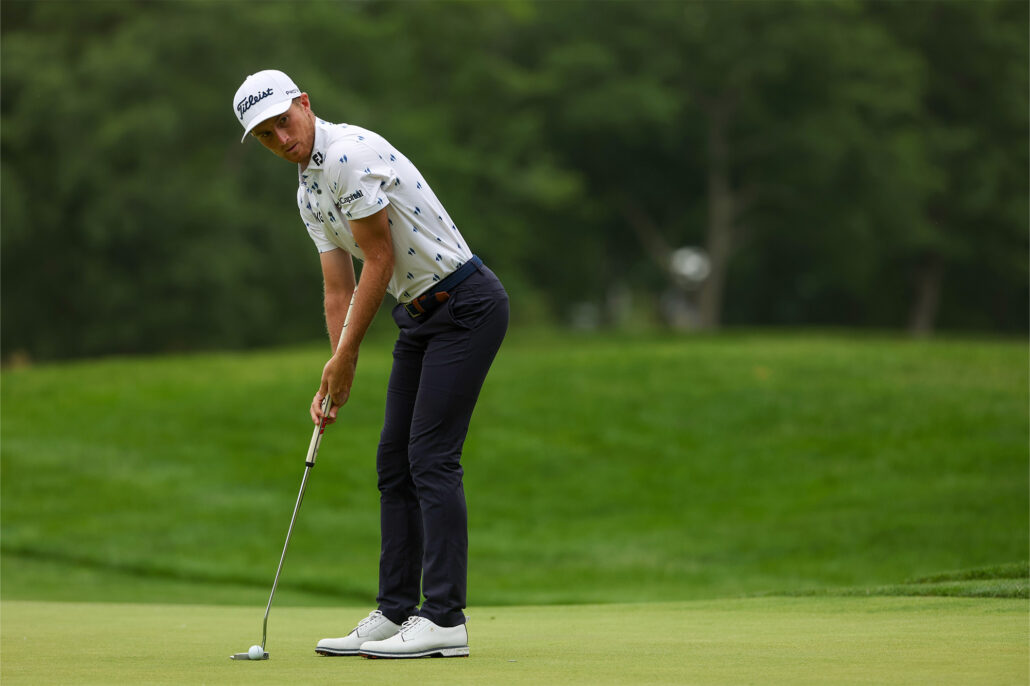 So what does Fawcett think about this narrative that Zalatoris isn’t good at short putting?

“It’s funny because I get plenty of DMs and texts from people saying they can help Will and you hear the announcers [say it] and everything. Last year he was -0.066 strokes gained. He was basically dead on tour average in putting last year. There’s 100 other people you all should be reaching out to before Will.

“I get it. It’s not great. But if you actually dig into the stats, it’s not that big a deal either.”

Fawcett explains that it’s Zalatoris’s ability to get over a bad putt that sets him aside from so many other players.

“The biggest part about it is to not turn a missed putt into a total disaster by focusing on it for the next 20 minutes,” he explains.

“Miss a putt, shrug your shoulders, tap it in, and move on. That’s the thing that Will does better than anyone I’ve ever seen in my life. That guy is as resilient as you can possibly imagine.

“Anyone who wants to snicker at his putting, only about half of [the players] out here that’s better than him. The other half, you need to watch what he’s doing, because he’s doing it better than you.”

Fawcett continued: “When it comes to putting, anyone can have good speed. It just takes orchestrated patience and understanding.

“When I was younger my dad said, ‘You can’t hit it good every day, but you can putt good every day.’ But in hindsight, it’s actually the opposite. You can hit it much more consistently than even the best putters putt.

“If you took Jordan Spieth, or Zalatoris, or me, or you on an eight foot putt on a straight, flat indoor setting, we would never miss it. I would get a thousand eight footers in a row if it was just flat and straight.

“But then you get out on the PGA Tour and an eight foot putt is 50-50. It’s basically a coin toss. How does something go from 100 percent in a controlled setting to 50-50? We’re not talking 90-10. Literally half the time they miss. And that’s because of all the outside agencies – wind, bumps, you’ve got to read it correctly, you have to have your speed match your line.

The NCG Podcast: Scott Fawcett on Will Zalatoris

You can listen to the full interview in the player below, or on your preferred podcast platform. 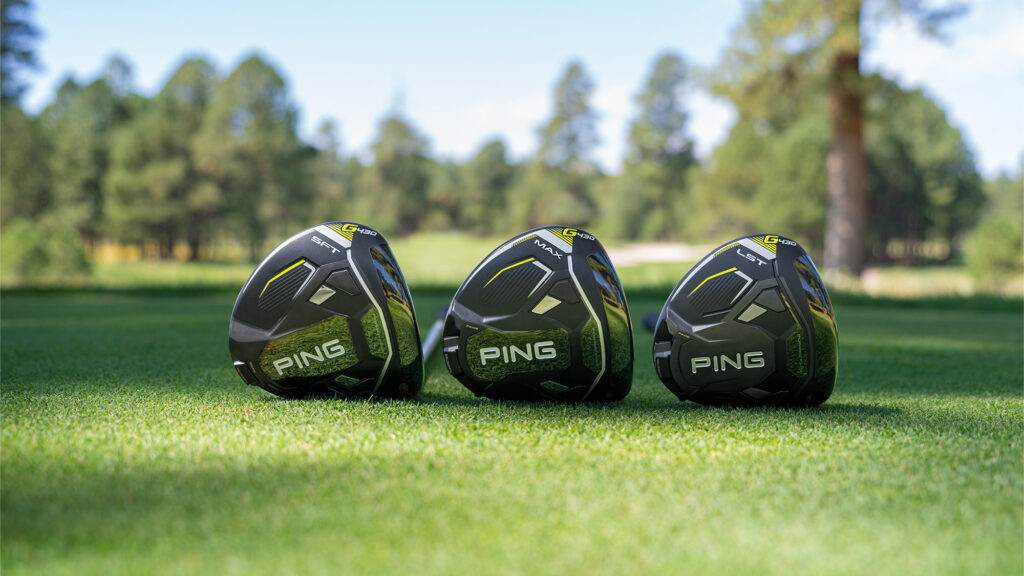