The advantage of golf balls having dimples was actually discovered by accident. Let Hannah Holden explain

It’s strange to think golf ball dimples didn’t used to exist. Golf balls were originally made of wood, which mean they were highly unlikely to be perfectly round either, and completely dimple free.

But, and here’s the fun part, the addition of dimples to golf balls wasn’t down to science or structured testing, it was actually an accident.

Players simply found that older golf balls, with damaged surfaces, had more consistent flights than perfectly round new ones, so golf ball manufacturers began etching patterns onto the balls. Eventually these raised protrusions evolved to the indentations we see today.

Nowadays the design of dimples is much more scientific. The uneven surface of the dimples are known to create turbulence next to the ball forming two layers of air which move at different speeds. This reduces drag helping the ball to travel further because of reduced resistance. 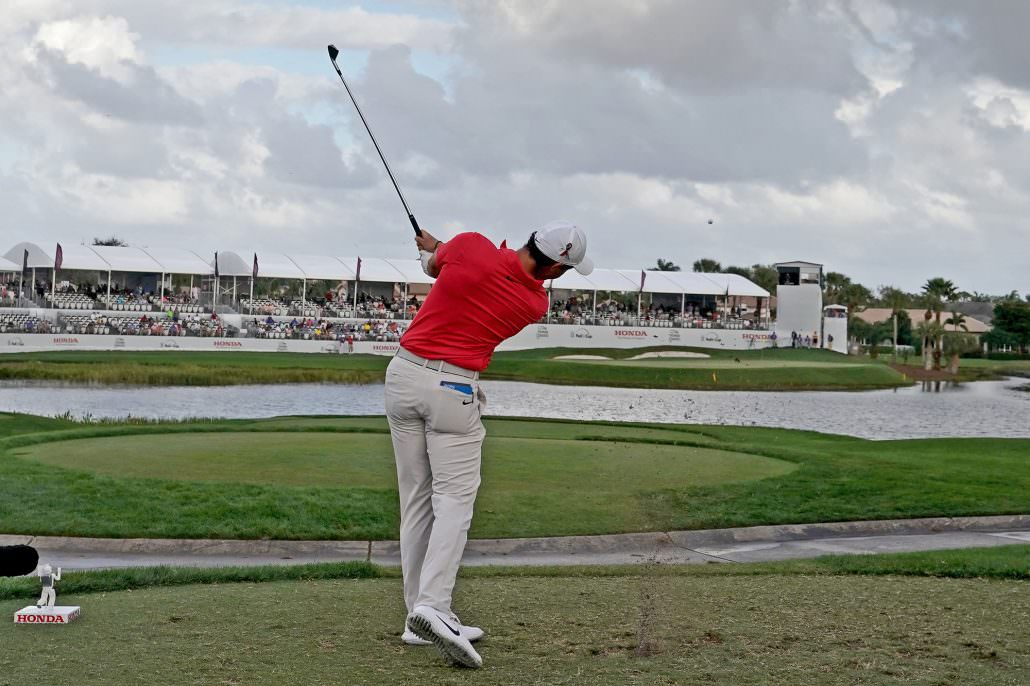 Dimples also increase lift, backspin imparts more lift on the golf ball as it increases air pressure below the ball. This is magnified by dimples helping the ball travel higher.

Essentially golf balls without dimples are much harder to control as they move through the air inconsistently because of how the air flows over the smooth surface.

How many dimples are on a golf ball?

The number of golf ball dimples varies depending on manufacturer and make but is usually between 330 and 500. Hence why the 566 dimples on the new Mizuno ball have caused intrigue. Dimple volume even varies within brands for examples the Pro V1 has 352 dimples compared to 328 on the Pro V1x. 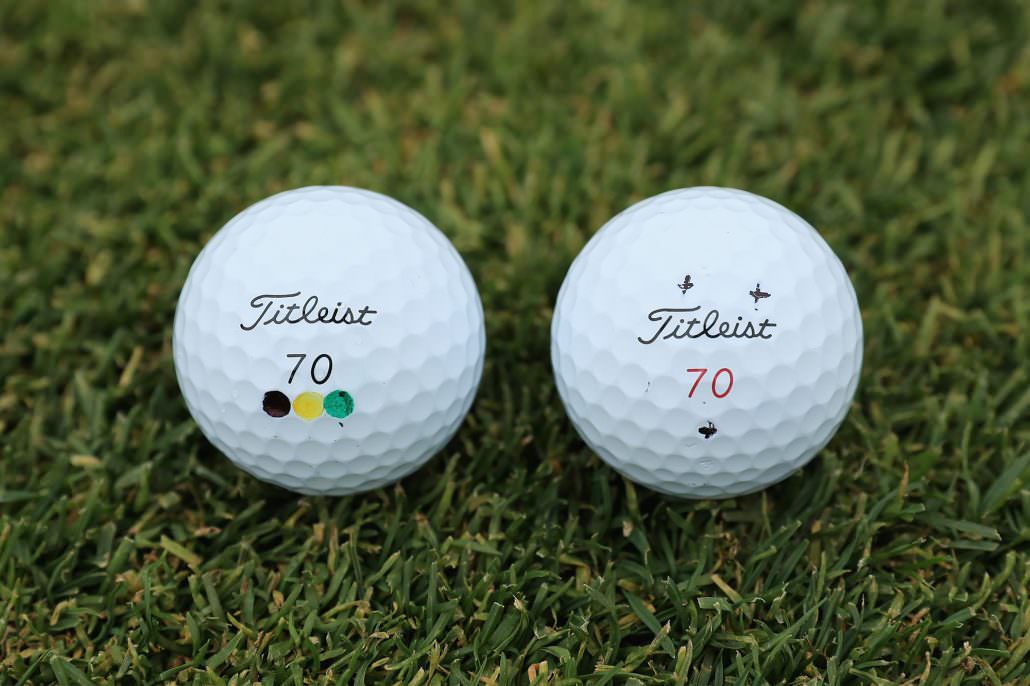 The Rules of Golf require dimples to be symmetrical to stop the ball wobbling or flying sideways as the ball spins. For example if there were more dimples on the left side of the ball it would have a bias to travel towards the left.

Size and shape of dimples also varies from ball to ball. In general they are round but brands such as Callaway choose to use hexagons instead.

If you have any more questions let me know in the comments below or tweet me.