As LIV's world ranking debacle rages on, here's the defectors who, as it stands, will be teeing up at the majors in 2023

It’s the question on everyone’s lips which we still don’t have the full answer to (yet). Will LIV golfers be playing in the 2023 majors?

LIV golfers in the majors

Fortunately for Greg Norman’s men, it seems unlikely that LIV golfers will be banned from next year’s four biggest tournaments – especially after the R&A made the first move and made it clear The Open won’t be abandoning 150 years of history by making such a drastic move.

This was followed by an announcement from Augusta National confirming that any player who meets their qualification criteria will be allowed to play in the Masters.

With it then looking like the PGA of America and USGA will adopt a similar stance, the biggest obstacle facing LIV golfers and the majors now falls on the league’s Official World Golf Ranking debacle.

With no points awarded to the Saudi Arabia-funded series, and with players plummeting in the world rankings, we currently won’t be seeing the likes of Ian Poulter, Lee Westwood, or Branden Grace tee up at the major championships.

But that’s not to say LIV Golf won’t be well represented at the 2023 majors, with a host of players exempt after winning either the Masters, PGA Championship, US Open and The Open.

Here’s who that applies to, as well as any other LIV player who should qualify for the majors thanks to alternative qualification routes.

DJ’s victory at the 2020 Masters means he is exempt for all majors until 2025, and can return to Augusta for life. Having won the US Open in 2015, the American can also play in his national open until 2025.

Having landed his maiden major at the US Open in 2020, DeChambeau is exempt in all majors until 2025 and ‘golf’s toughest test’ until 2030. 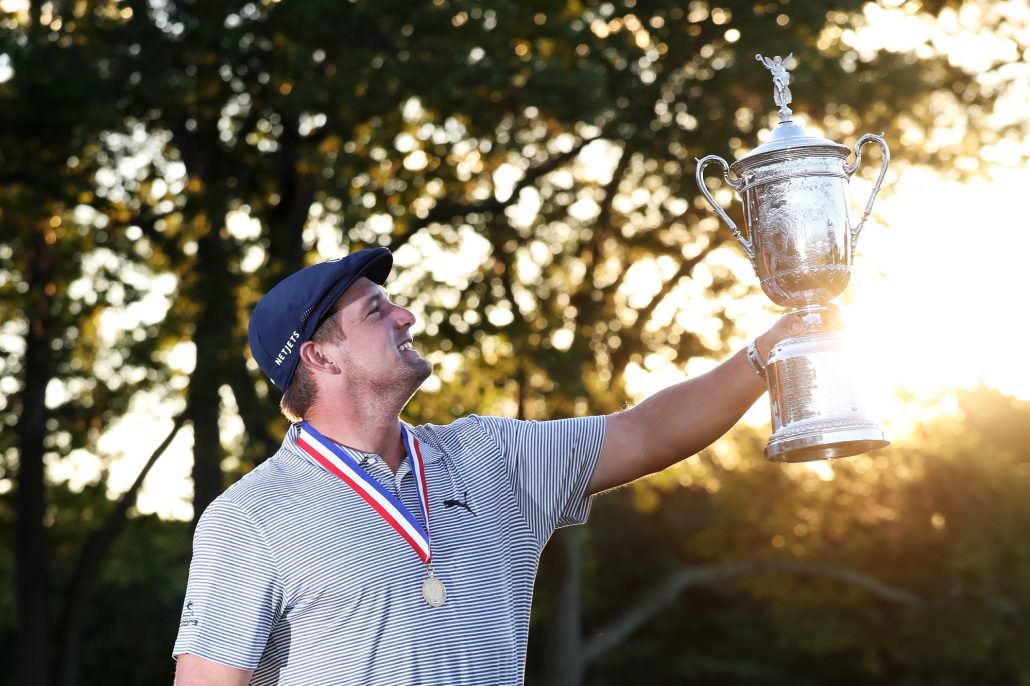 The former World No 1 can play in all majors until 2024 after winning the 2019 PGA Championship. His back-to-back wins also make him exempt for life in that tournament, while his US Open double – the most recent in 2019 – allow him to play ‘golf’s toughest test’ until 2029.

Captain America’s 2018 Masters win gives him a lifetime exemption at Augusta National, and allows him to play in the other three majors until 2023.

Like Reed, The Spaniard can play in the Masters for life after winning the Green Jacket in 2017. He currently falls below the qualifying line for the other three majors.

As it stands, the Swede will also miss out on three of the four majors in 2023, but can play in The Open until 2036 after winning the 2016 edition. 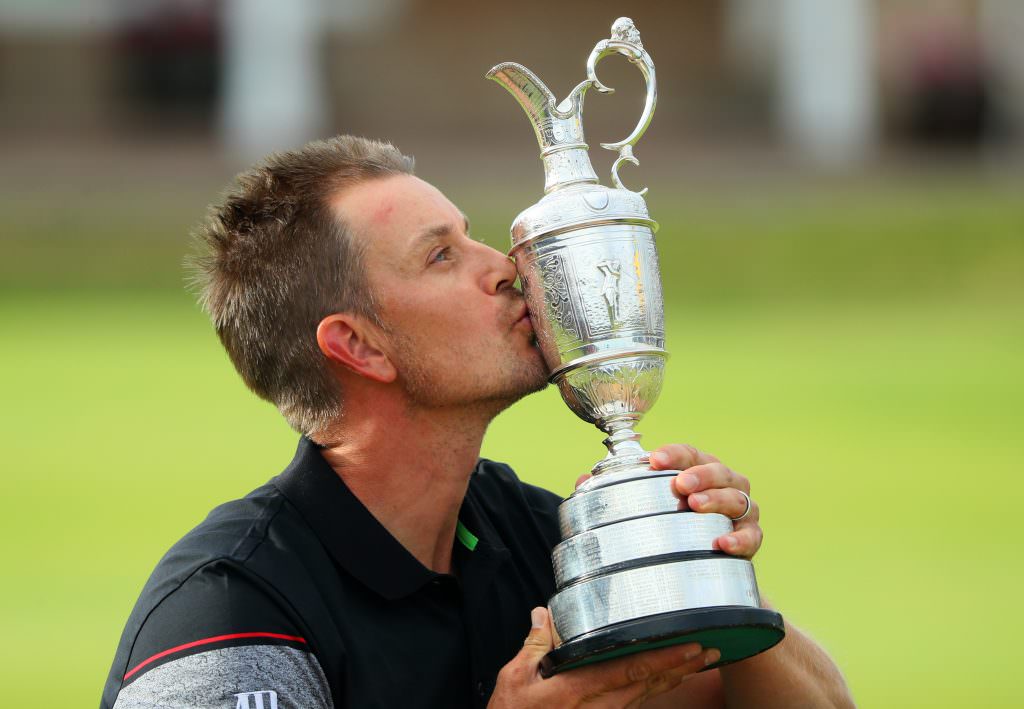 With two Green Jackets to his name, Watson can play in the Masters for life. His exemptions for the other three majors have now expired, however.

Another US Open and PGA Championship winner, Kaymer can play for life in the latter while teeing up at American’s national open until 2024.

Like Watson, Schwartzel is now only exempt to play in the Masters having won the Green Jacket in 2011.

LIV’s other major winning South African can play in The Open until 2042 when he turns 60. Ranked inside the top 50, Oosthuizen currently qualifies for the Masters and US Open too, although it’s unlikely this will be the case come 2023.

Niemann can play in the Masters, US Open, and The Open in 2023 after qualifying for last season’s Tour Championship on the PGA Tour. He’s also likely to tee up at the PGA Championship after placing 14th in the 2022 PGA Tour money list. 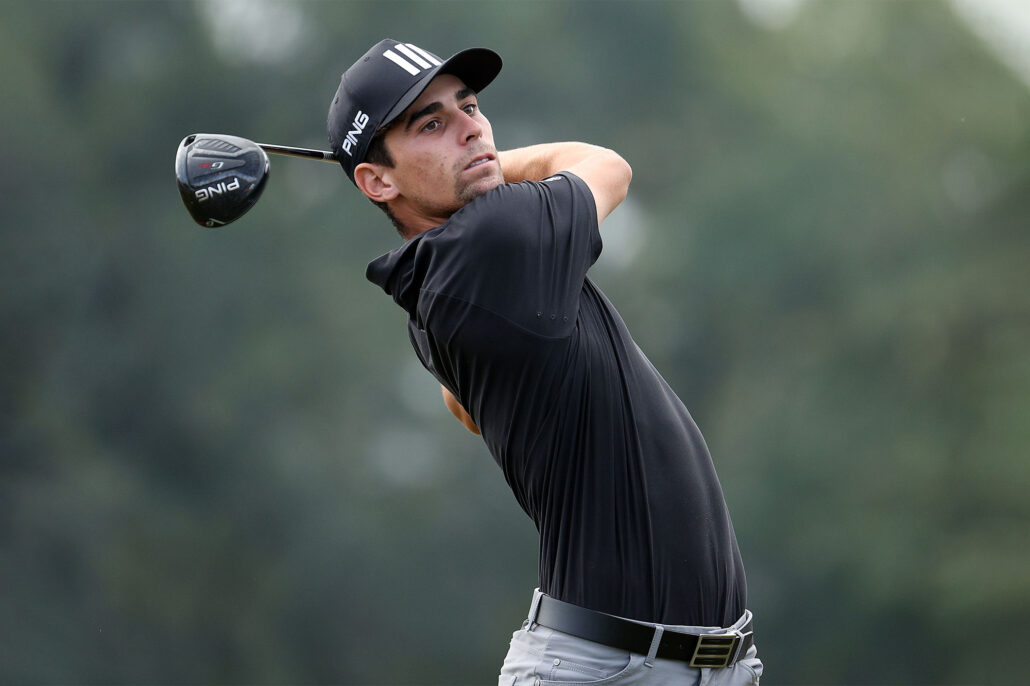 Having finished T9 in the 2022 PGA Championship, Ancer automatically qualifies for Oak Hill in 2023. As it stands, the Mexican would also qualify for the other three majors based on his world ranking position. Whether this will still be the case come April still remains to be seen.

Now on to tricker territory regarding OWGR qualifiers. As it stands, the following LIV golfers have all ended 2022 inside the World Top 50, meaning they have received an invitation to play in the Masters. They will then be hoping to hold their position – or attain OWGR points elsewhere – to earn spots in The Open, US Open and PGA Championship.

But like everything with LIV, it’s not that simple. With the league still void of offering OWGR points, it seems inevitable each player will drop out of the World Top 50 by time the other three majors swing around.

If they are to stand a chance of playing in all the majors, they’ll need the either situation to change, the qualification criteria to change, or they’ll need to find a way of obtaining points elsewhere. Watch this space.