When will golf courses reopen? Put your own date here – everyone else has

We're all excited about the reopening of golf courses but, writes Alex Perry, it really has brought out the worst in us. Even Boris Johnson doesn't know

I want to tell you a little story from my youth.

It was just shy of my 18th birthday and I was at Reading Festival with some friends. I got chatting to a girl in a Green Day t-shirt and, in a pathetic attempt to impress her, I said the Californian punk band were flying in to do a secret set the following day. Rather than ask how I could possibly know that information, she went bounding back to her friends to share my gossip.

Later that night, as we were walking the 300 miles back to our tent, I overheard not one but four separate people telling my Green Day “news” to fellow revellers. What a rush! How we laughed at the silly people who know no better.

This was several years before social media was created and a fascinating insight into the tiny things we value. Then, it was a innocent white lie that gave me such a buzz. Today, it’s the self-destructive need for people to click on your site, or like your tweet.

Close off all golf courses to members and the public and suddenly you’ve got the perfect storm. In our little world, anyway.

Punch “When will golf courses reopen?” into Google and you’ll find headlines screaming back at you with a variety of confusing message. Some media outlets have been bold enough to chuck a date out there. Lord grant me that kind of confidence.

The fact of the matter is – none of us know.

Did we not learn anything from the first lockdown? A recent Sunday Times report said golf courses would reopen at the end of March. How excited we were.

“These decisions we will take in the course of this week, but they are not yet taken,” he said in his media briefing on Monday. “I would just humbly advise anybody reading accounts of what we’re going to do, or hearing about accounts of what we’re going to do at such and such a time in the course of the next few months, to take them with a pinch of salt, folks.

“This is still speculation. When I explain on the 22nd [February] what we are going to do you will be hearing it directly from me.”

Over on Twitter, meanwhile, and some of the most respected names in the game are dropping dates out like breadcrumbs to anyone that wants to follow and eagerly lap them up. If a tweet begins with the words “I’m hearing…” then it’s almost certainly made up. But still, it got hundreds of retweets and everyone that’s read that tweet has texted at least five of their mates and told them to get their clubs out of the garage.

This whole nonsense has turned the golf media into those football transfer accounts. “I’m hearing Harry Kane is meeting with Manchester United at a top-secret location on Monday.” No, you’re not, because you’re a man in sweatpants living in his mum’s basement.

A good friend of mine, an assistant pro at a club I won’t name for obvious reasons, says during each of the three lockdowns in England he has been inundated with messages – most of them along the lines of: “When can I book tee times yet?” He’s spent most of the last year furloughed and living on his parents’ farm. He knows no more than you do.

No one has covered golf in the pandemic nearly as diligently as our very own Steve Carroll, who has used good old fashioned journalism to keep our readers on top of everything that’s been going on.

I know it’s easy to get suckered in. I’m as guilty as anyone – even if it’s just for a fleeting moment and I believe Kane will be banging them in at Old Trafford each week. But stick with NCG and you’ll be free of speculation and gossip.

Until then, stay home, stay safe, and as soon as we know the date golf courses will reopen, so will you. And it will be factual.

Steve was joined by England Golf chief executive Jeremy Tomlinson the NCG Podcast to discuss the current lockdown, WHS, and much more. Listen here or on your preferred podcast platform. 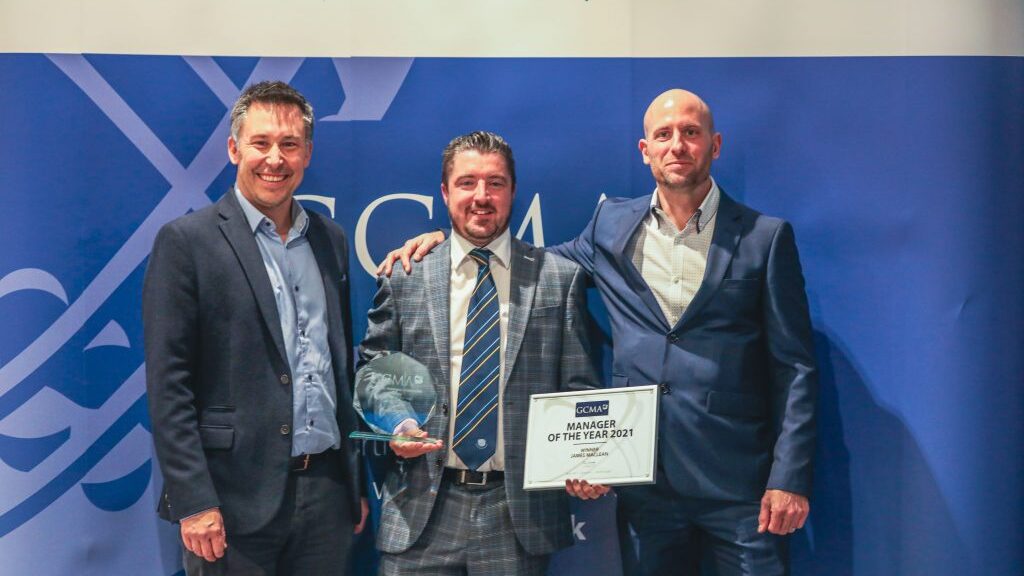