'I didn't even try to read it': Not everyone's interested in the distance report

While we would all like driving distances to be a problem in our game for the vast majority of us it isn’t and never will be. Where it does get in the way of things is on the men’s professional tours as great courses either become obsolete, overpowered, or adapted to suit the modern world. Think of the Old Course where new tees are scattered all over the place and not even on the original course.

As this week’s Distance Insights Project read: “Since 2013 these [driving] distances have increased at the rate of about one yard per year, with the average of the top 20 increasing by eight yards and the average for all players on both tours increasing by seven yards.”

Why it’s taken so long to come to the conclusion that something needs to be done is anybody’s guess but, while everyone outside the professional sphere will agree that things are too one-dimensional and have been for years, don’t expect those running and playing the main tours to just roll over and nod with the rest of us.

For many players their whole careers have been built on the need for speed, for the tour itself distance and birdies equals excitement so they won’t be in any hurry to get away from where the game is at present.

Graeme McDowell, one of the relatively shorter hitters, has a good grasp on things and sees things accordingly.

“When it starts to affect the integrity of some of the greatest courses in the game, where you don’t have a lot of real estate left to make changes, there’s a problem,” McDowell said. “To me, when they moved the 17th tee at the Old Course, I was like, ‘Is that necessary?’ It’s one of the most iconic tee shots in the world.

“It could become silly. I don’t think we want to continue the way we are going. It really needs to stop somewhere.”

Another classic, Cypress Point, which is just down the road from Pebble Beach, was singled out by Patrick Cantlay.

“I think all the equipment is great for the amateur golfer and the ball can’t go too far for a 10 handicap. So in general I would say no, some courses on tour, yes, but most courses on tour, no.

But the most famous bomber in the game and ever the contrarian, Phil Mickelson, had a different take on things.

“I didn’t really read anything tangible from the report. I only saw that they didn’t want each generation to continue getting longer and longer. I don’t think that we have had massive equipment changes. We have just had athletes that have been able to take advantage of the equipment more so than in the past,” said the 49-year-old who has added nearly 10mph of clubhead speed in recent months.

“You look at what Bryson has done getting in the gym, getting after it, lifting weights, and hitting bombs, and now you’re talking about trying to roll it back because he’s made himself a better athlete. So I don’t know if I agree with that. I just know from the small little bubble of the PGA Tour I hate seeing the athletes punished or discouraged from continuing to work and get better.”

Given this is all probably light years from actually happening the best response came from one of the tour’s leading lights.

“I saw the email and then I looked at how long it was and I did not read it. It was like 18 pages or something and I didn’t even try to read it. I didn’t read any of it.” 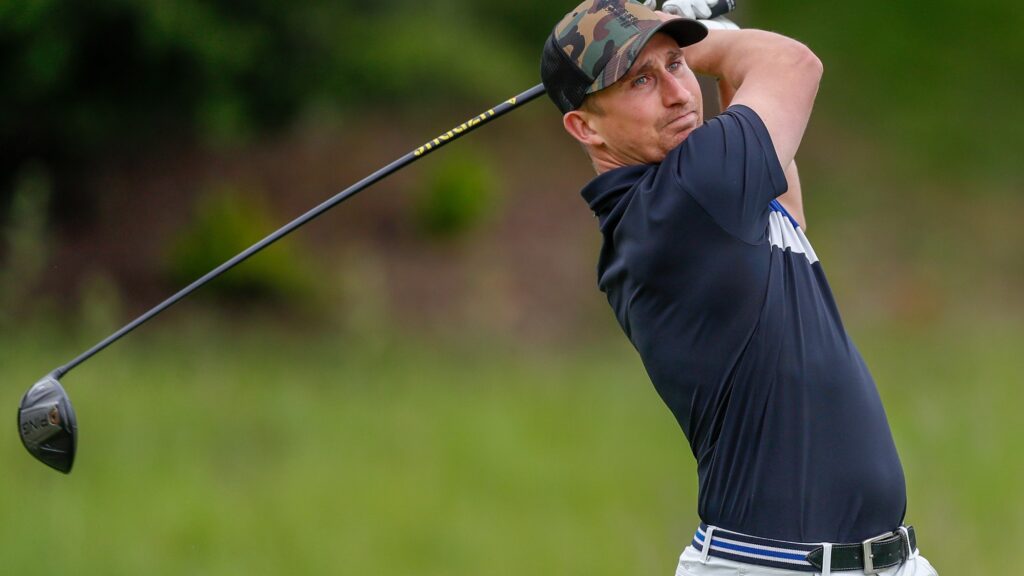 Golf must do its bit in water crisis, clubs warned 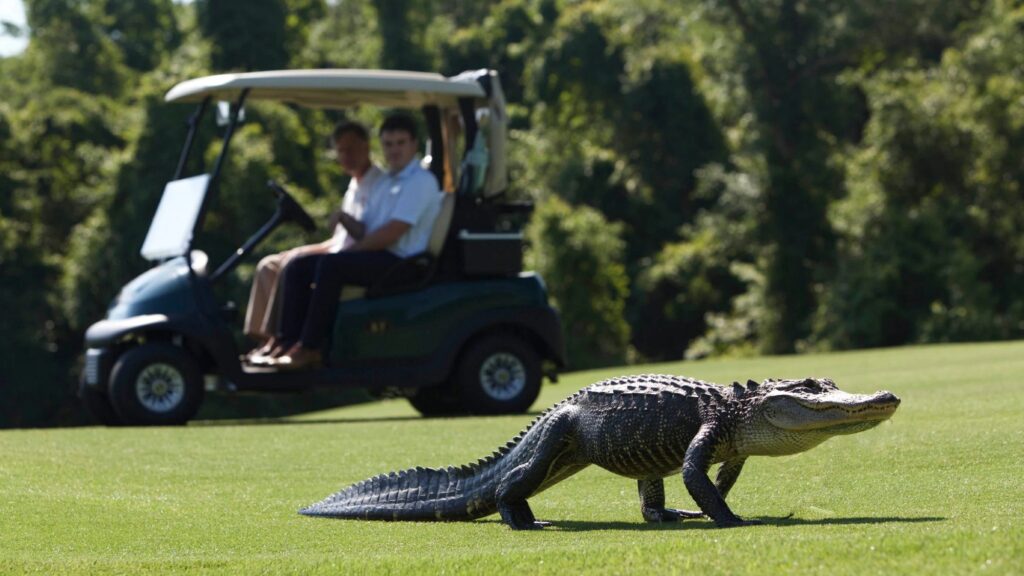