Out with the old and in with the Tru: Titleist launch TruFeel balls for 2020

Titleist have revealed their latest performance ball, the TruFeel. So what's new? Let's find out

I chatted with Jan Diprose, Titleist’s golf ball manager, who told me the TruFeel ball is engineered to deliver more distance and better control for golfers who rely on the consistent performance and quality of a soft-feeling Titleist ball.

The TruFeel, he said, is aimed at golfers who prefer a soft compression feel and it improves upon the DT TruSoft, offering a superior combination of soft feel, longer distance and short game control.

I know you all want to know what I think of it, but first let’s touch on the technology.

The TruFeel features something Titleist call TruTouch and TruFit, which basically means a low-compression core and aerodynamics that add up to more distance. A TruFlex cover, they say, provides ultra-soft feel for maximum control on shots into and around the green.

Visually, the Titleist TruFeel balls feature a new alignment aid to give golfers the option of not having to do their own marking. The design was the most popular chosen by consumers via the My Titleist customisation process.

As for colour options, the white and yellow return, and a matte red will be added to the range in 2020, which I can’t wait to see.

I started by testing these on the putting green and was really impressed by just how soft they felt off the clubface. I tend to putt with a dead weight speed on my putts so having a soft, consistent feel off the face is really important to me.

Whenever I play I use a line on my ball for putting. The final few seconds before I tee off are often spent trying to get a perfect sharpie line round the ball so I was really excited to try out the new alignment aid this ball had to offer. It didn’t disappoint I found it really easy to line up on the green and get my putter face square to and I holed a lot of putts while testing this ball out.

With short-game shots around the green again the feel was great, I would say the sound off the face was firmer compared to my usual Pro V1 but I still had a soft controlled feel.

On my pitch shots I found I was still getting good controlled spin, a very consistent ball flight almost identical height to what I would expect with my Pro V1.

I was interested to see if I would gain yardage off the tee with this ball and I’m pleased to confirm I did. The balls were travelling 5-15 yards further than my Pro V1 but I still had a nice stable controlled ball flight.

If you want a ball that is a lower price point than the Pro V1 but still has great performance, then be sure to put this on your to-try list. I for one will be putting this in play over winter.

If you have any questions, feel free to leave them in the comments below or you can tweet me. 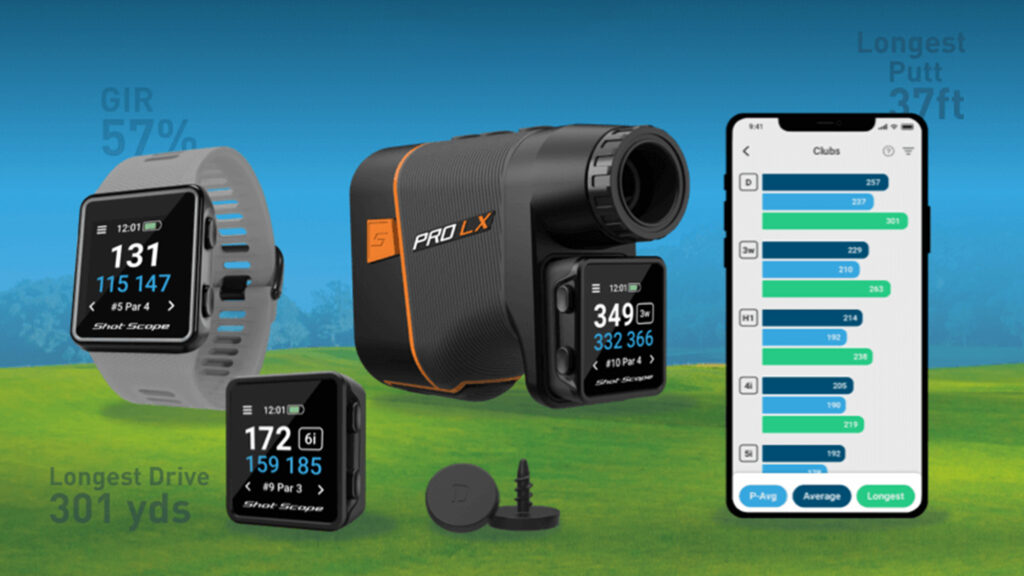 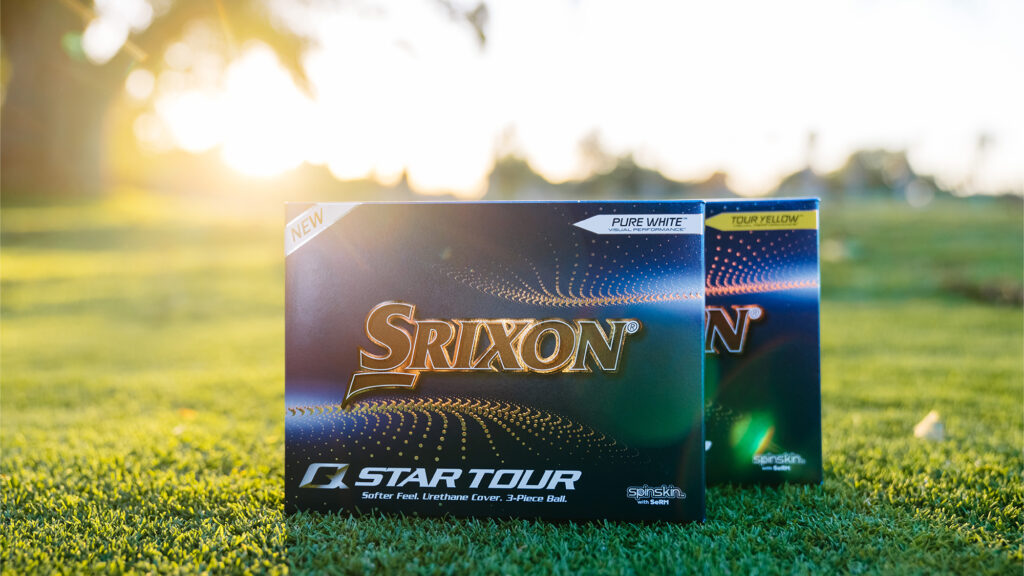 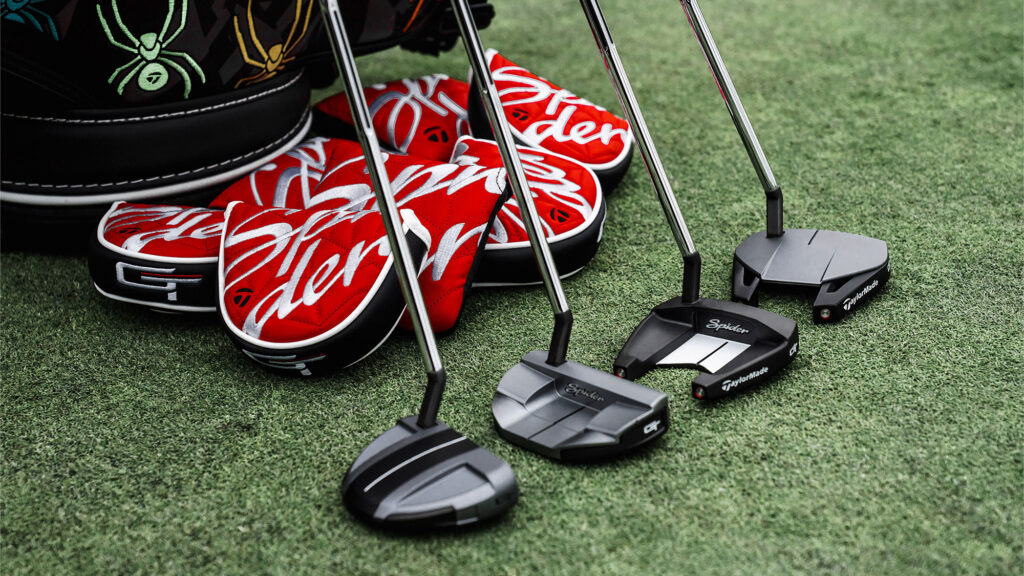