In the first of our in-depth product comparisons it’s Titleist 917 v Titleist 915 to see if the new driver has improved on what was a hugely successful product.

Now I’ve already tested and reviewed the Titleist 917 driver, but as a 17-handicapper I don’t find the middle of the clubface often enough for a comparison on Titleist 917 v Titleist 915.

Our resident pro James Whitaker is a very steady player, but by his own admission, he’s just a regular club pro and doesn’t play as much or as competitively as he used to.

So this was a job for our anonymous big-hitter, often found doing press-ups randomly in the top practice field at Moor Allerton.

He swings it up to 116mph, rarely misses the centre of the club face, dresses very strangely and his identity remains a mystery.

We monitored the data using Trackman 4 and used premium range balls but in an optimised setting so the data we captured would be the same as if we were using a Titleist ProV1.

Both drivers were set to A1 in the SureFit Hosel and in the 917 driver we had the SureFit CG weight in the neutral position.

One thing that we noticed straight away was the difference in sound. The Titleist 915 has a sweet, high-pitched sound while the Titleist 917 has a noticeably more meaty and solid sound.

We know that Titleist did a lot of research into acoustics and frequencies to achieve a better sound in 917 and they have definitely achieved this.

Titleist had also told us that 917 did every that 915 did – a little better. They told us to expect a little more ball speed and a little less spin.

I have to say, I didn’t expect the results to be so conclusive.

The spin rates with the 917 were significantly lower which was resulting in more carry and more total distance.

Our anonymous big hitter got a few spinning at 2,100 which according to Trackman was the optimum rate and we saw a total distance of 310-315 yards.

So it was a resounding success for the 917.

However, neither driver was custom-fit and while the numbers with the 917 were superb, it could have been quite lucky that the fit was a good one for our guy.

A good custom-fitting could probably have got the spin rate down on the 915 to gain a bit more carry and overall distance.

But 20 yards would have been a tough act for even the best of fitters.

What is clear to us it that Titleist have improved on what was already a very successful product.

If you like the look and sound of it, book yourself in for a 917 fitting. 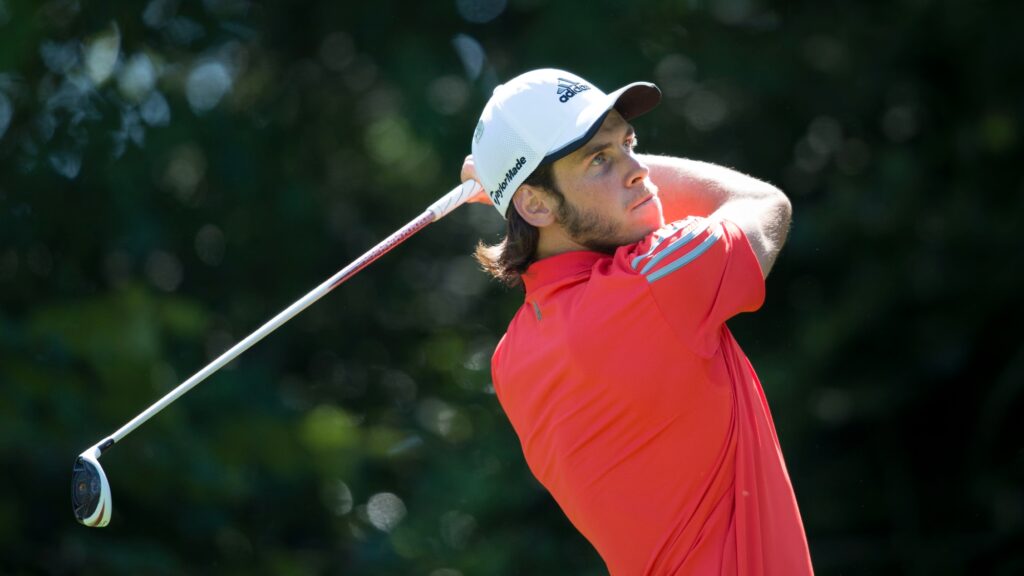