PGA Tour PIP is in! So who's getting a big money bonus?

See the full results of the PGA Tour's $100 million initiative

He may have risen to World No 1 in 2022, but Rory McIlroy has once again finished second to Tiger Woods in the PGA Tour’s PIP – the circuit’s lucrative popularity contest.

As confirmed by the PGA Tour, Woods has topped the Player Impact Program (PIP) for a second consecutive year – a victory which makes the 15-time major winner $15 million richer. This is despite Woods having only played nine competitive rounds in 2022.

Still stricken by injury, Woods played in just four events in 2022, placing 47th in the Masters, withdrawing from the PGA Championship, missing the cut at The Open, and teeing up at the JP McManus Pro-Am at Adare Manor.

McIlroy then finishes second in the official PIP standings, beating out Jordan Spieth and Justin Thomas – the pair he’ll take on alongside Woods in the seventh edition of The Match next month.

The PGA Tour PIP – which measure players who generated the most interest for the circuit – was given a significant bump by CEO Jay Monahan this year to combat the threat of LIV Golf, with the pool rising from $50 million to $100 million. 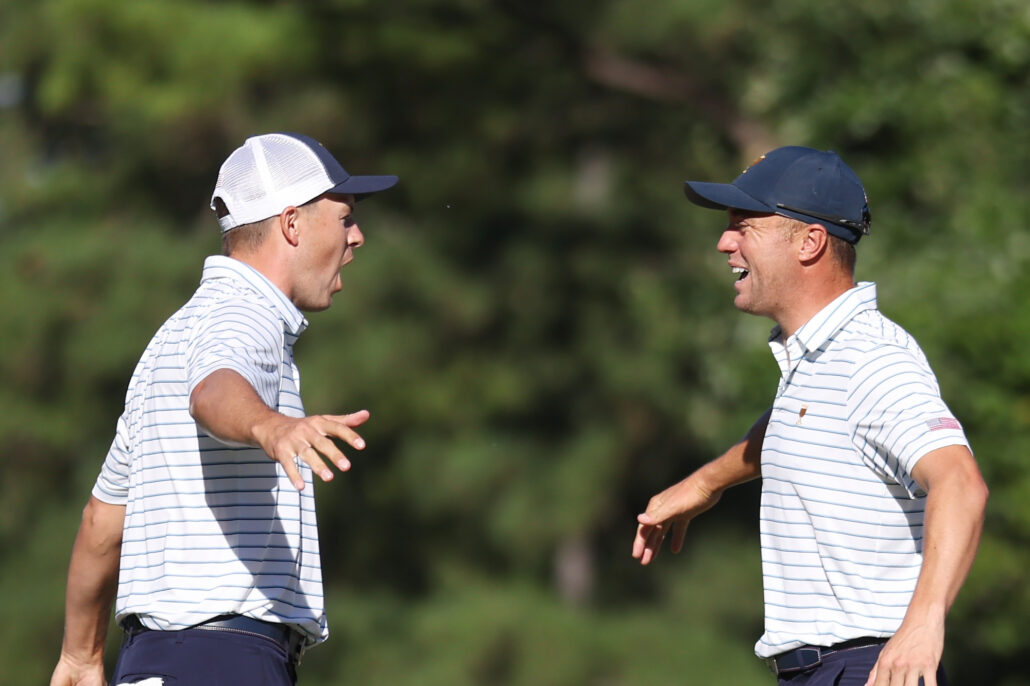 Three players who finished outside the top 20 – Hideki Matsuyama, Cameron Young and Sam Burns – were then given $2 million bonuses seeing as they would have finished inside the top 20 based on the amended 2023 qualification criteria.

Five players who finished in the top 10 of the inaugural PGA Tour PIP standings – Phil Mickelson, Dustin Johnson, Brooks Koepka, Bryson DeChambeau and Bubba Watson – are now all at LIV Golf so were ineligible for the initiative.