TaylorMade have announced their 2017 ball lineup which is highlighted by the two new models – the TP5 and TP5x golf balls.

Both of these two golf balls incorporate five-layer construction to actively improve or increase driver/iron distance, control and spin without sacrificing greenside performance.

So what makes the TP5 balls stand out?

So how is this achieved?

The Tri-Fast Core of the golf ball consists of a very low compression inner core and a progressively stiffer outer core and mantle. The combination of the three layers work in unison to create lower spin and increased velocity.

This gradient is what makes the Tri-Fast Core build up speed in transferring energy from the club face to the ball.

The dual-spin cover boasts an ultra-soft Cast Urethane cover and a rigid TP inner cover. This system creates a condition that is ideal for greenside control as the inner cover forces the soft urethane cover into wedge grooves for maximum spin generation.

The result is a multi-layer cover that is designed for extreme distance without sacrificing feel or control around the green.

So how do you choose between the TP5 and the TP5x balls?

The TP5x is slightly firmer and launches higher, and TP5 features a softer feel with mid launch.

What were the thought processes behind TP5?

“A ball that reduced spin with the driver and irons but retained greenside control. The five-layers is a great platform for us to do this.”

How would a five-layer ball differ from a two-piece ball?

“Five layers allowed us to not compromise. With fewer layers you can choose high wedge spin for example but then that has an impact on your driver and iron spin. ”

How do each of the TP5 layers work?

“The soft inner core pulls spin out with driver and irons when you are deforming the ball. Each additional layer adds additional speed.”

What will players using the new TP5 balls notice?

“This ball will be noticeably different if you’re a tour player or an average player. Out on the course you are going to see more distance with your irons. The ball flight will be a little bit higher and stronger. We’re talking about half to full club length gains so golfers will have to recalibrate how far their irons go.

To learn more about TP5 and TP5x golf balls, visit the TaylorMade website. 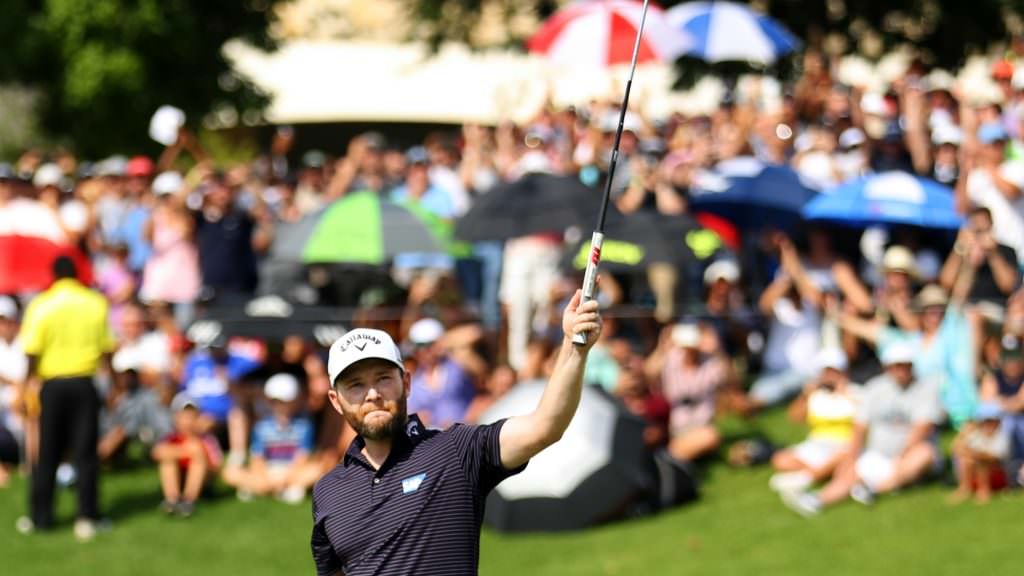 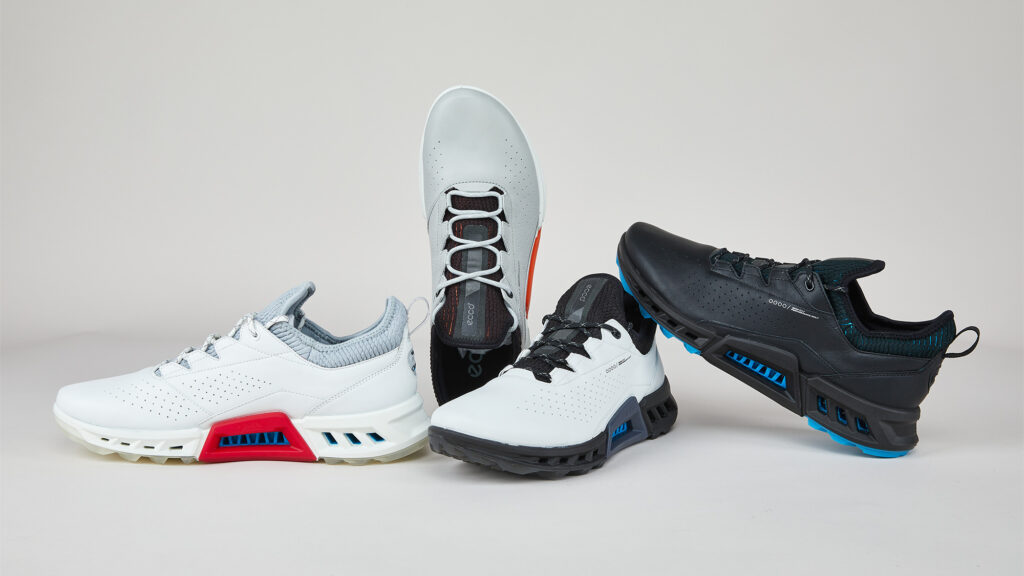 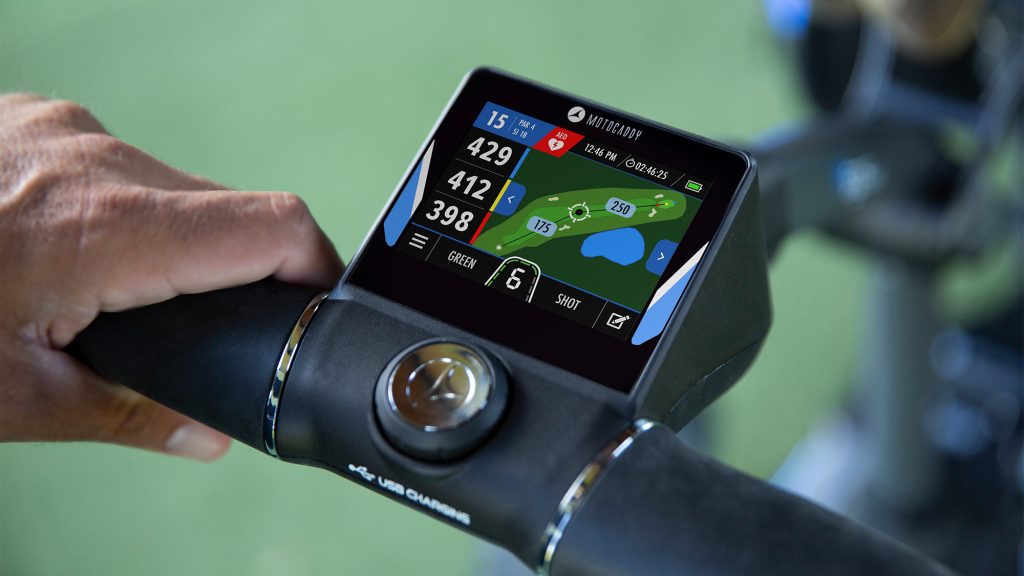 Is an electric golf trolley worth it?