After forgiveness or workability in your fairway woods? There's a model for you in the TaylorMade Stealth range

The new models use multi-material construction to be the brand's most forgiving woods to date. Hannah Holden has all the details

These look fiery. The colour way is so strong and I really like the fact there is some visual distinction to separate the two different models. 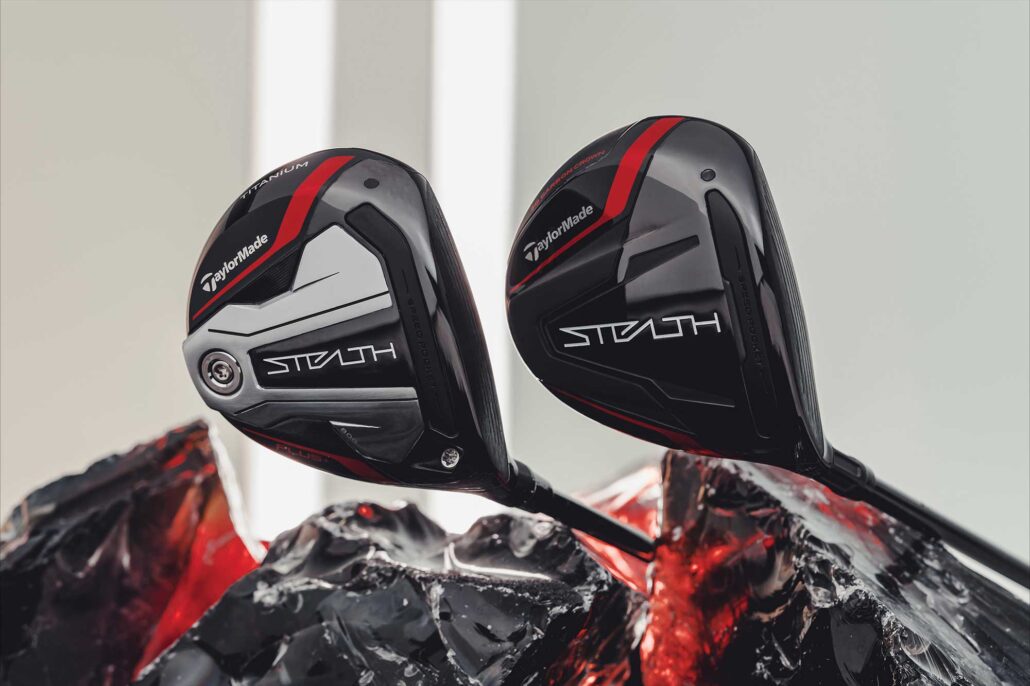 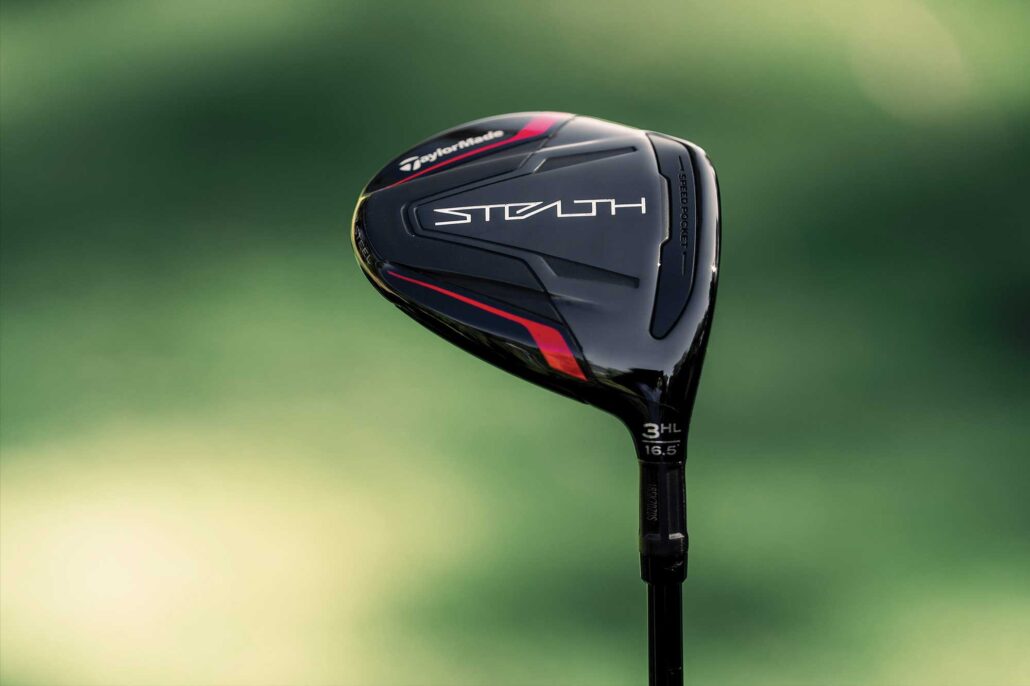 This model has the highest MOI in the range. It is a larger 190cc head to help deliver extra distance and improved performance on off-centre strikes. 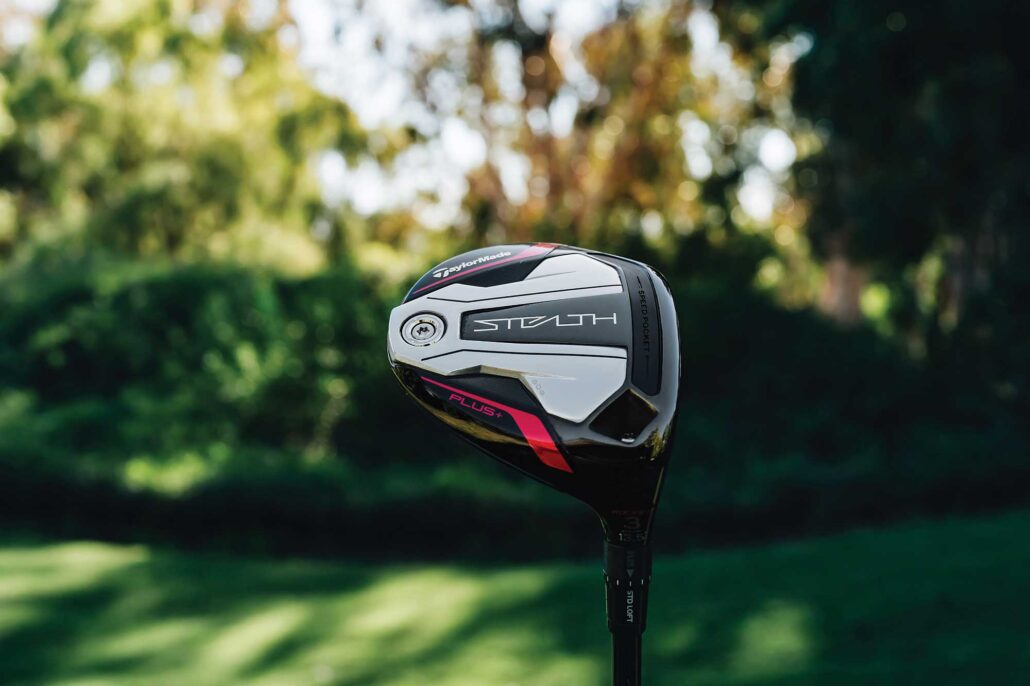 In a smaller more refined 175cc profile this model is the most workable in the range ideal for shot making but still providing exceptional distance. 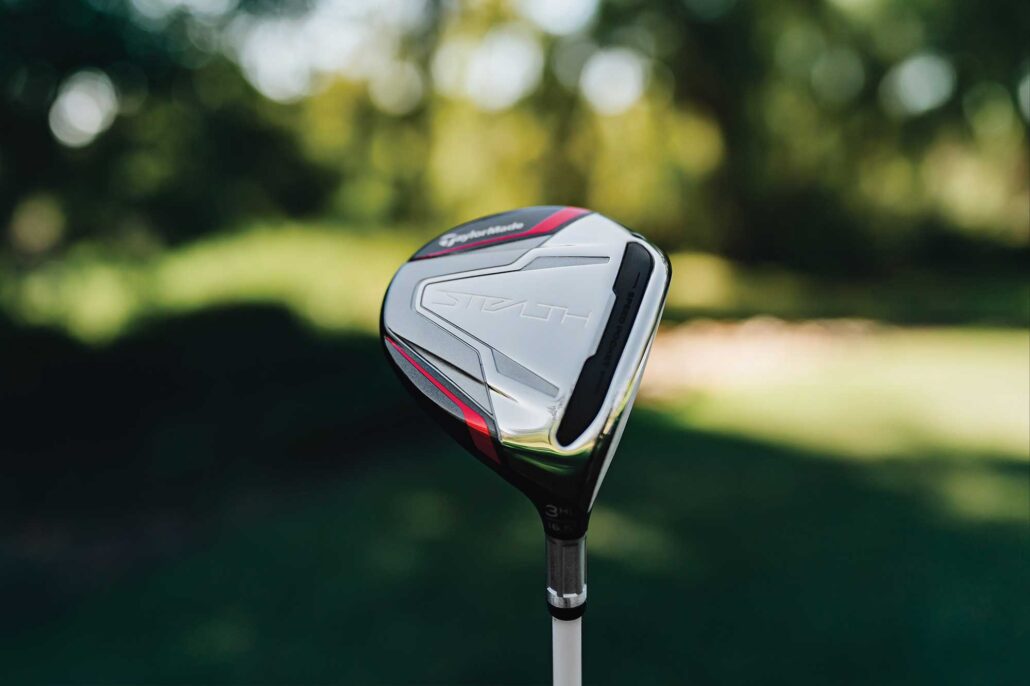 This women’s offering features lighter specs in the form of lighter heads and higher lofts to promote better performance for slower clubhead speeds. It also comes in a silver colourway.

Carbon is the key design feature across the TaylorMade Stealth fairway woods line-up. The woods use multi-material constructions to get faster ball speeds, high MOI, and precision playability. 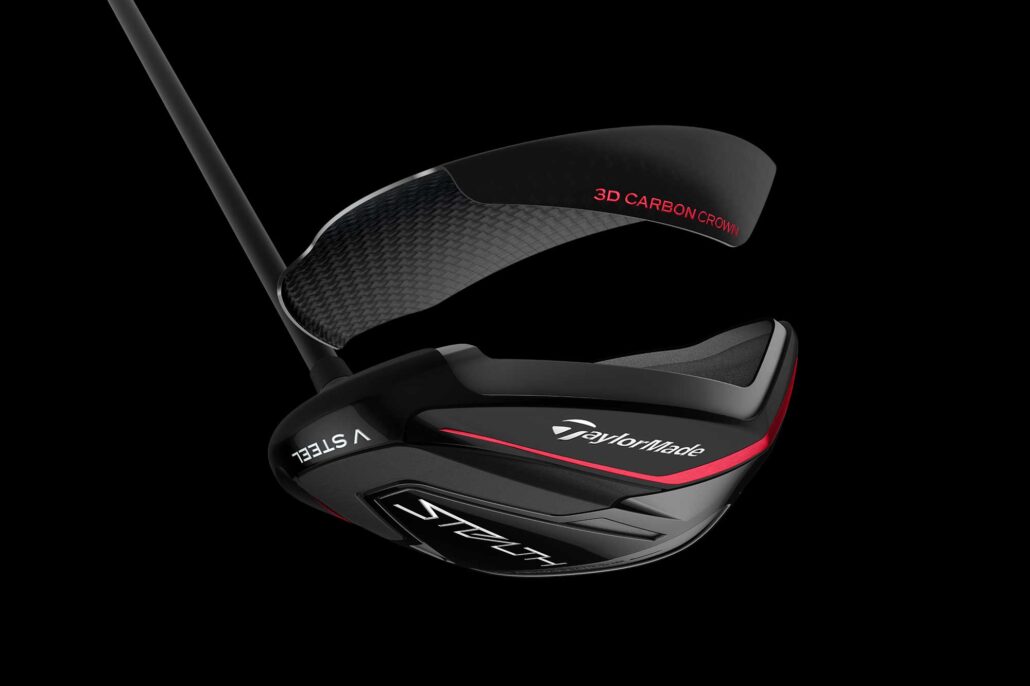 There is a new infinity edge carbon crown which increases the surface area of carbon by 12%, saving weight which can be redistributed lower in the clubhead.

Mass in the 80-gram V-steel sole has been re-engineered for forgiveness while still keeping the turf interaction and versatility. 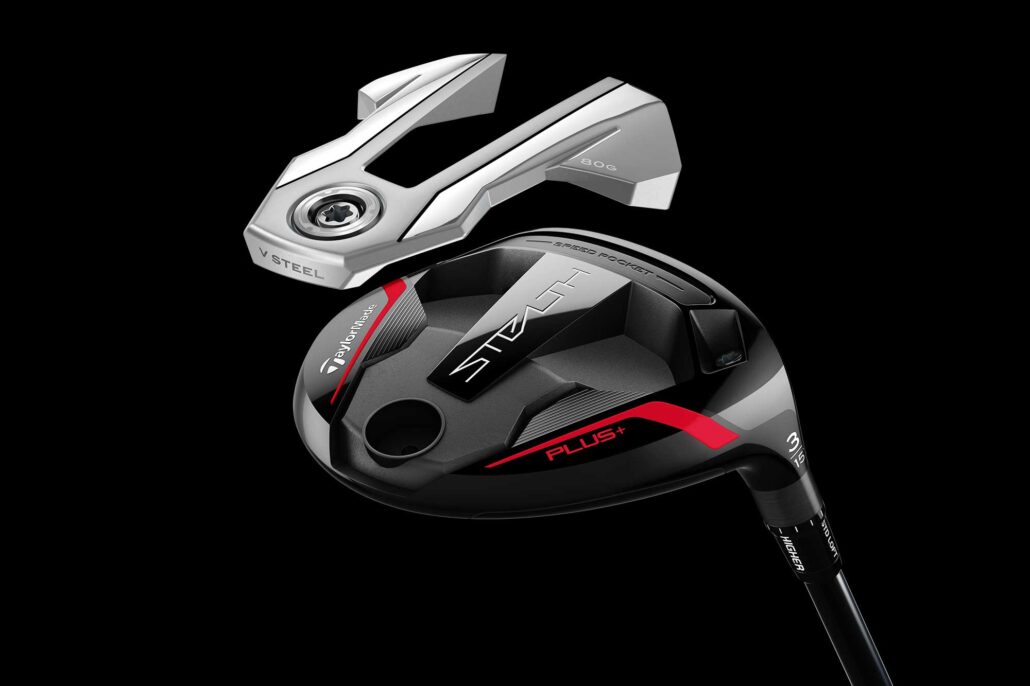 The MOI on Stealth Plus is 12% higher than we saw in the SIM2 Ti and 18% more than the original SIM Ti thanks to the lowest centre of gravity ever in a adjustable TaylorMade fairway wood.

The face is also 12% larger to help provide improved performance on off-centre hits.

In the Stealth model the 3D carbon crown allowed lots more weight to be shifted lower and deeper in the club head. 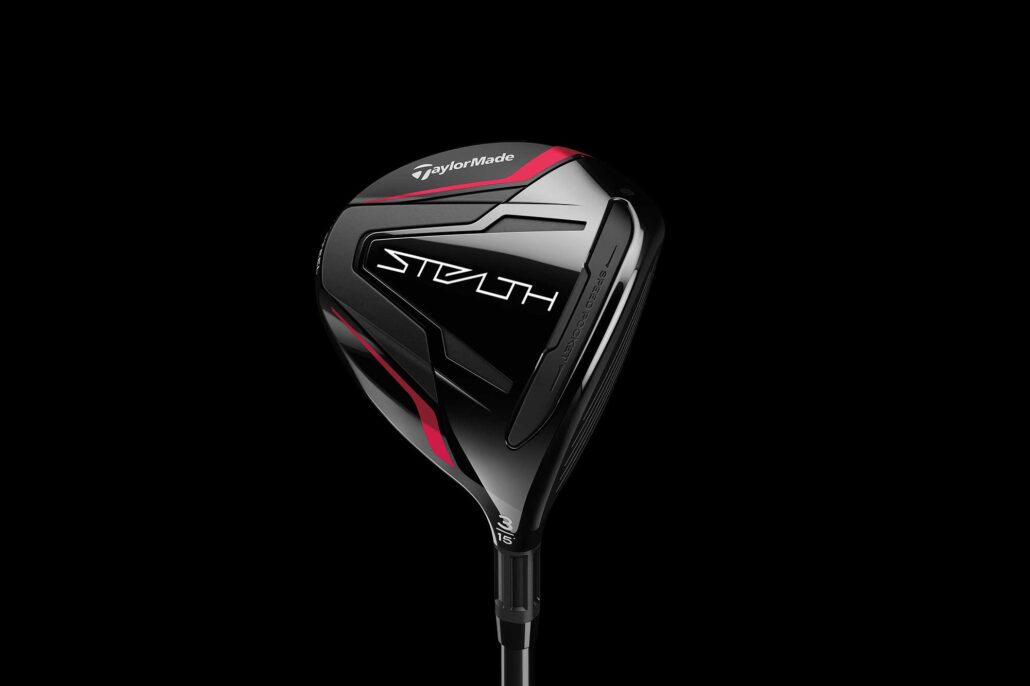 This is a larger clubhead than the Stealth Plus at 190cc compared to 175cc to give the ultimate combination of distance and forgiveness.

It has a refined V-steel sole and, like the Stealth Plus model, features a C300 Twist Face. 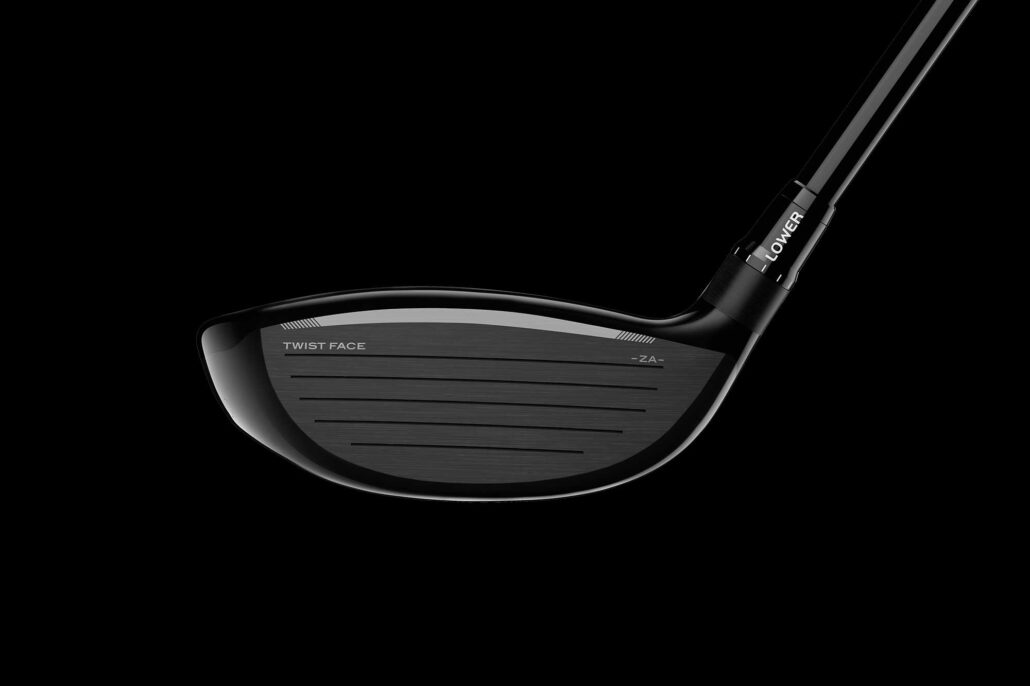 Across both models the colour contrasting crown has been replaced by an advanced laser alignment aid that stretches across the top of the face. This is a laser etched pattern to deliver a subtle but powerful alignment tool.

The Thru-Slot speed pocket stays to increase face flexibility for preservation of ball speed and distance especially low on the face.