What's new? How much does it cost? And how does it perform? Jack Backhouse brings you the low down on the new Taylormade Stealth 2 hybrid. 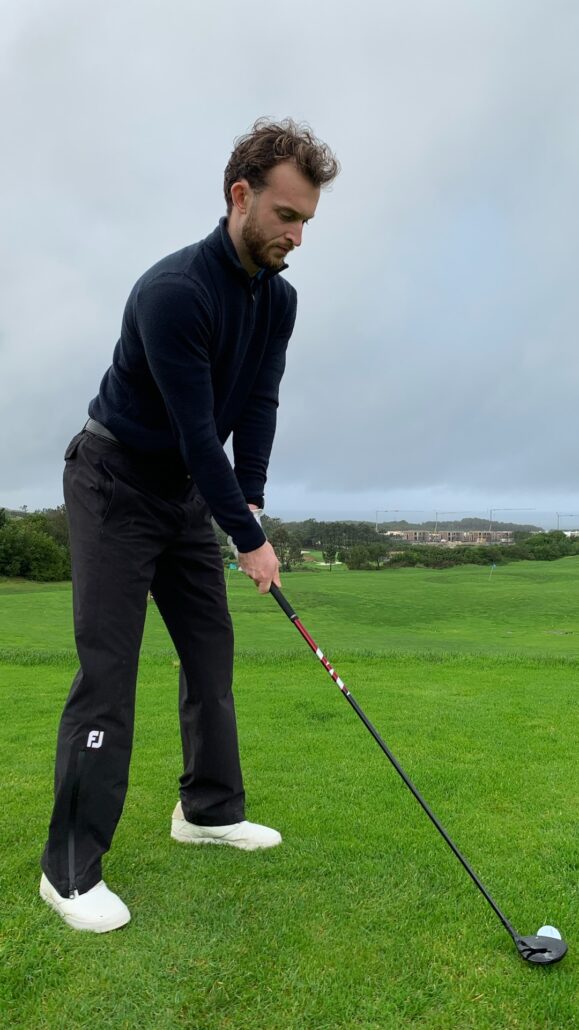 Taylormade have definitely improved the Stealth 2 hybrid compared to last year’s model. It looks terrific behind the ball, and with improved weighting, it is extremely easy to hit.

Hybrid lovers are going to want to get their hands on the new Stealth 2, as with its upgraded face technology and speed pocket, golfers can hit the ball the correct distance, regardless of strike quality.

The new Stealth 2 hybrid looks powerful. Its looks haven’t changed too much since the previous model, but the new glossy crown gives it more of a classic feel. Behind the ball, it sits very square and doesn’t give you the feeling every ball is going to go left like a lot of other hybrids. 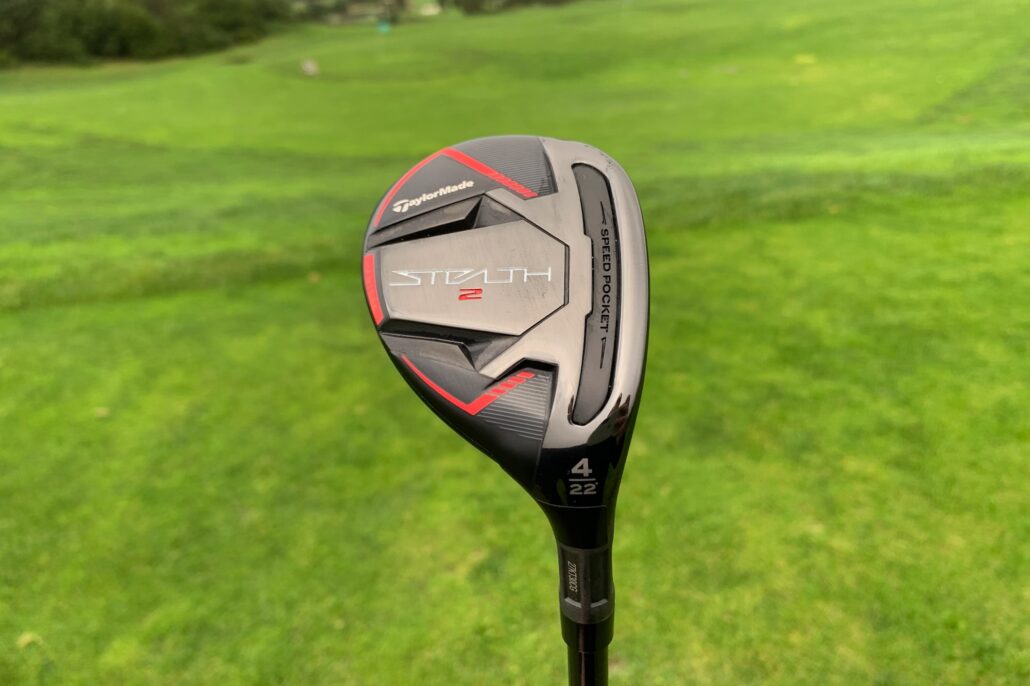 TaylorMade’s new Stealth 2 hybrid was a joy to hit. It was tested on a day when the weather was terrible, so I was looking for an easy-to-hit club, and the Stealth 2 answered the call. It was so easy to launch the ball into the air that I didn’t want to stop hitting it. 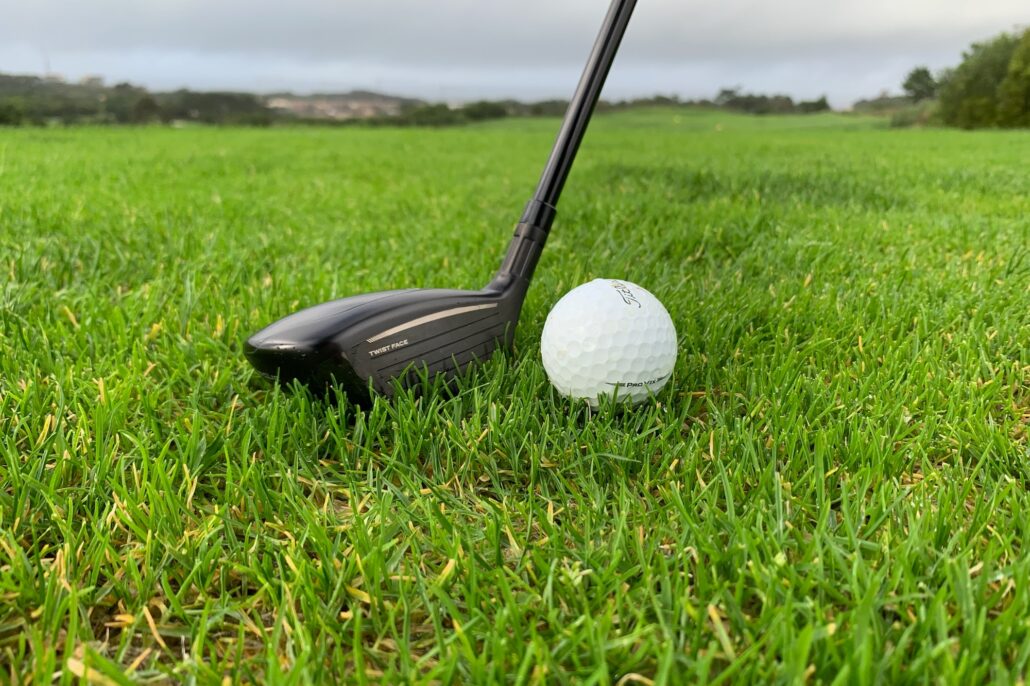 All of the upgrades Taylormade have made to the Stealth hybrid contribute towards a more forgiving club, and I can absolutely attest to that.

TaylorMade has reduced the weight of the carbon crown, which has allowed them to move the centre of gravity back and to a more central location, which means the better strikes feel much better, and the bad strikes still perform well.

What I was really impressed with when hitting the Stealth 2 hybrid was its front-to-back dispersion. 16ft at 202 yards is really small, and the contact I made on the club was not remarkably consistent, as you can see in the smash factor variance, so that’s a real credit to TaylorMade. 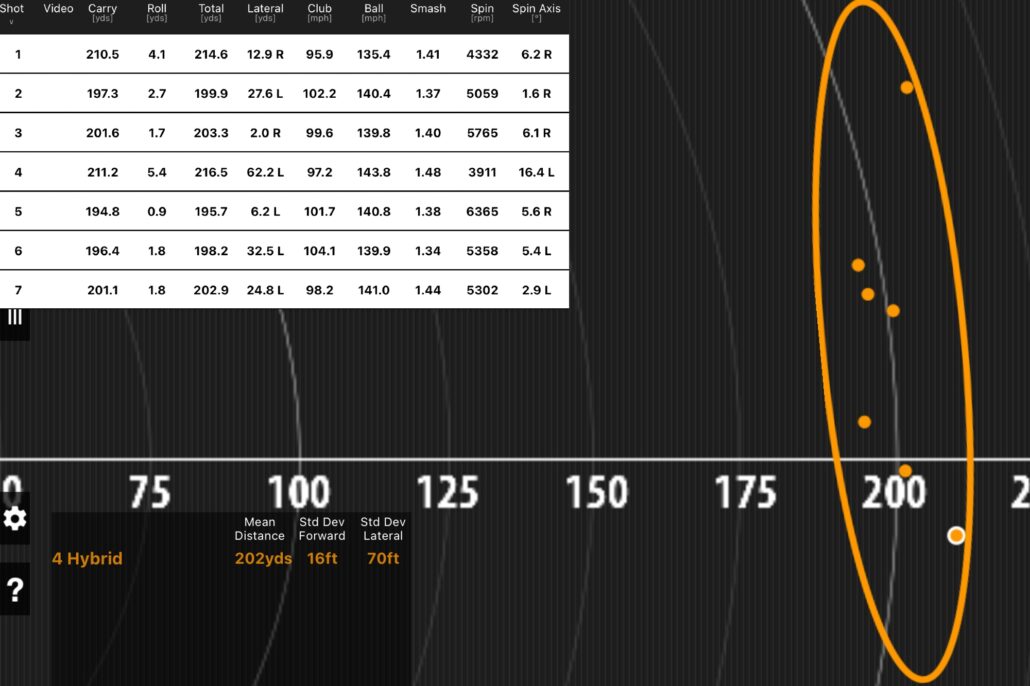 It did feel really easy to launch, and the shots I hit were quite high and not too powerful, which is a problem I see personally with hybrids. The spin was fairly consistent, and I’d be quite happy hitting it at a green knowing it had some stopping power.

There hasn’t been a complete design overhaul from the previous steal model; Twist Face design, Thru Slot Speed Pocket and the classic V Steel sole design all return as they contribute to the hybrid being incredibly easy to use.

I think it’s a shame that there is no loft or lie adjustability to further customise the club to your ball flight. Most of my shots finished left of the target, so if I put the Stealth 2 in the bag, I’d really like the option to flatten the club slightly to straighten out my shot pattern. 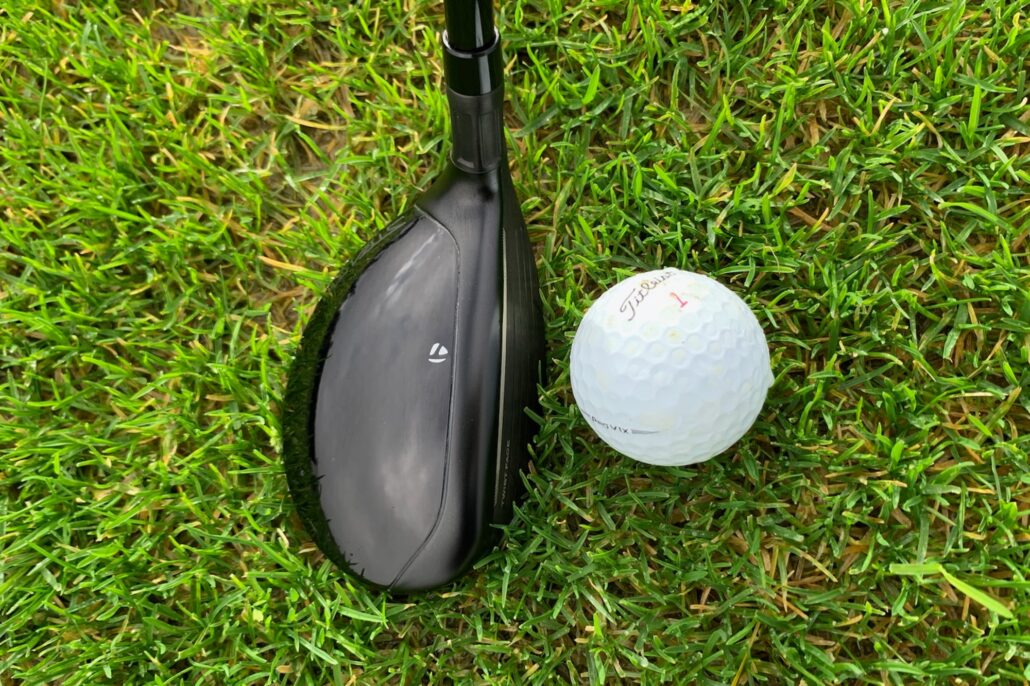 The Taylormade Stealth 2 hybrid will go in many golfers’ bags in the 2023 season. It looks like a premium players club, but with the amount of tech in the head, it actually plays much more forgiving than it looks.

It is available in 3 iron replacement all the way to 7 iron replacement, so if you’re a player that drops a lot of shots due to poorly struck long irons, TaylorMade have you covered.

To test this product we travelled to West Cliffs a leading European golf course just North of Lisbon. The idea was to get some warmer weather and escape our frozen British courses. It of course rained, a lot, was very windy. Each of our test team were allocated a category of golf clubs, fairways, or a specific type of driver or iron.