How does the TaylorMade Soft Response golf ball perform?

Golf ball manufacturers are always competing to see who can make the softest ball. The TaylorMade Soft Response is gunning for that title. I put it through some Trackman and short game testing to see how it got on. 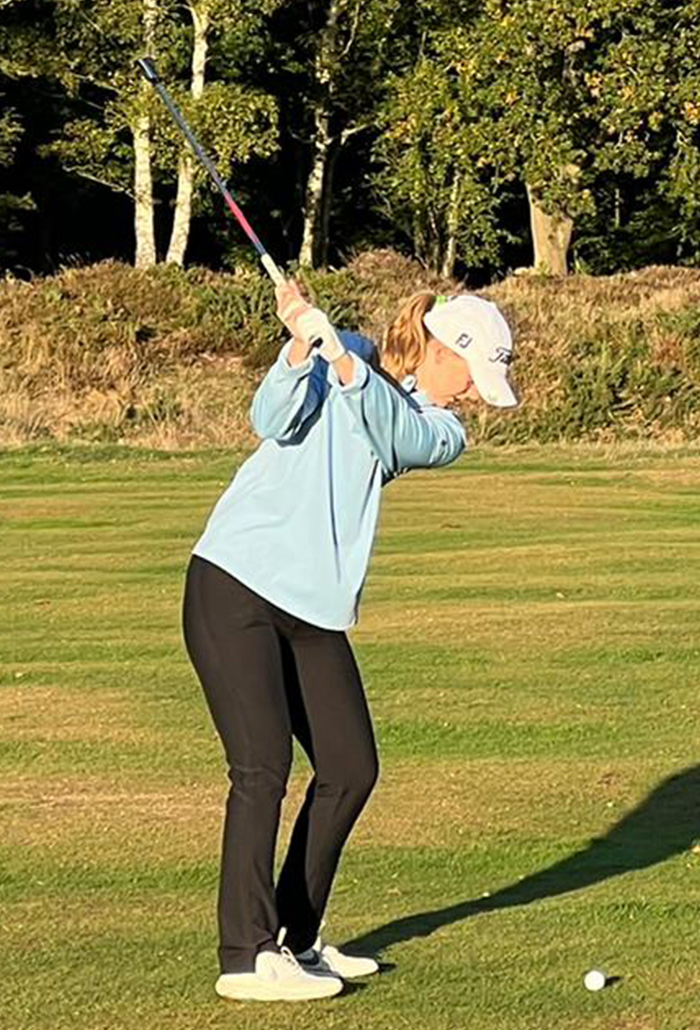 The TaylorMade Soft Response golf ball is an extremely soft feeling golf ball with plenty of greenside spin. Perfect for that player who compresses it a little less but still wants to have control around the greens.

I had never experienced the sensation of picking up a golf ball that felt spongy but the Soft Response gave me just that. I instantly knew this golf ball was going to feel soft off the face and was excited to try it around the greens. 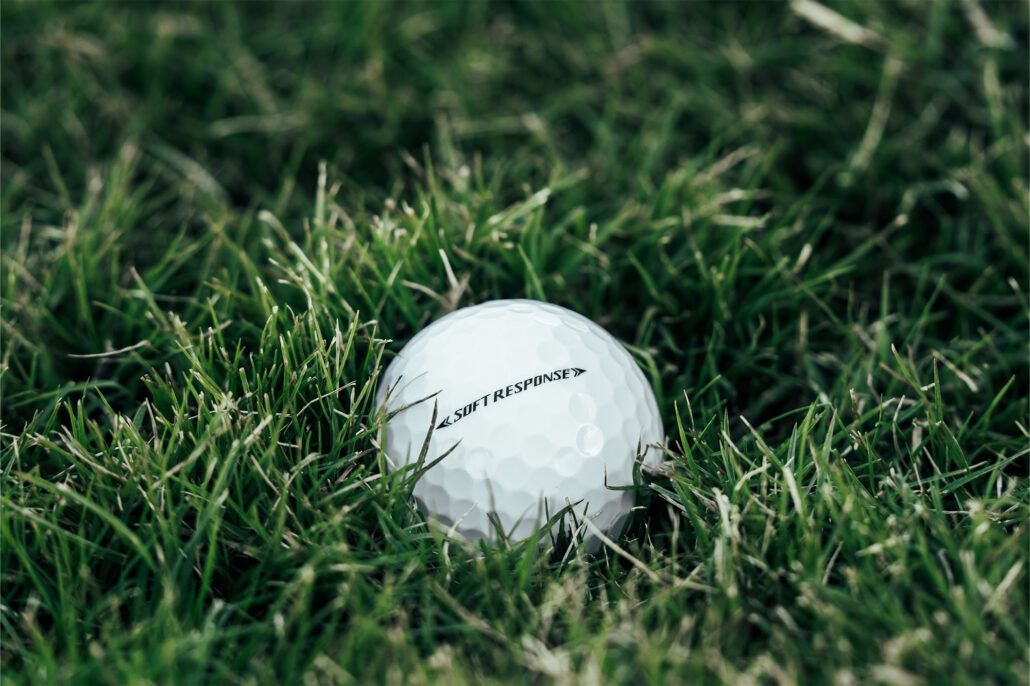 Much like the Tour Response the TaylorMade Soft Response comes in a classic white colourway with an arrow logo which is helpful for lining up putts. As well as the option of a yellow colourway if you prefer a brighter ball.

After testing the TaylorMade Tour Response from the same range I was excited to test out the TaylorMade Soft Response as I was impressed with the quality and performance from a mid-range ball.

Unlike the Tour Response, the TaylorMade Soft Response offers much more feel and spin without sacrificing distance and ball speed. I tested this ball hitting a 54-degree, 7 iron and driver on trackman as well as chipping and putting out on the course. 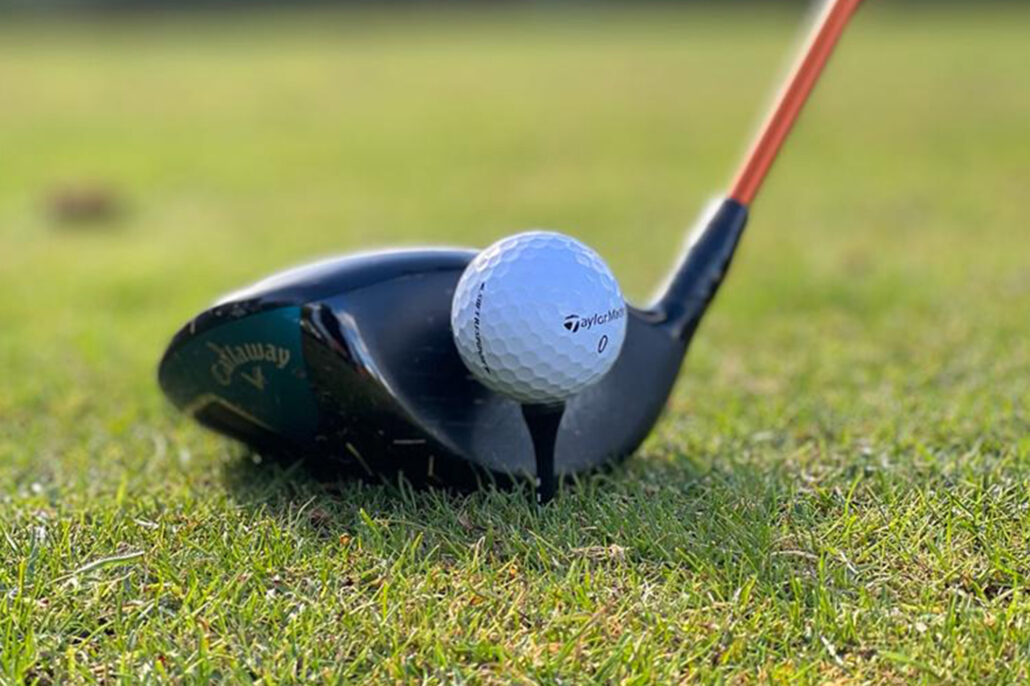 I was apprehensive to test such a soft-feeling ball as I didn’t want to lose distance. With my wedges, I didn’t lose much distance but with a driver and 7 iron I was losing around 10 yards which was disappointing but was to be expected from such a soft golf ball. As mentioned previously the Response range from TaylorMade is designed for a mid-range golfer with a lower compression rate so someone with a slower swing speed may not see this drop in distance.

The Spin I was really impressed with. The TaylorMade Soft response spun lots around the greens for me and easily grabbed when hitting pitches off clean lies. I didn’t see much spin improvement with full wedge shots but did have one shot in the data spin to 4700. For someone with a harder compression, the ball did tend to spin up and launch high into the wind. 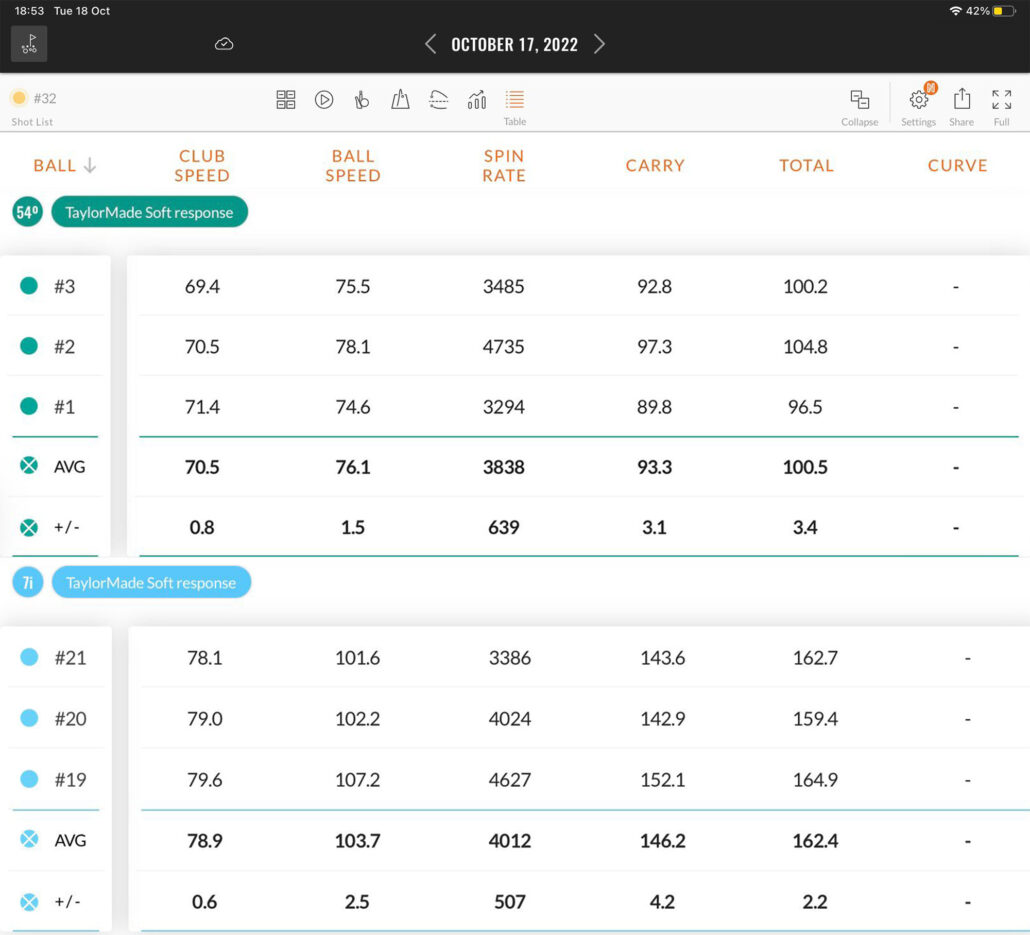 The most impressive thing for me about this golf ball was the feel. It was so smooth when I made contact with the ball and it felt effortless. The feel around the greens made it easy to commit to hard shots and have more control.

When putting with this ball the soft feel helped me personally with my distance control as I tend to get quick and fire the ball off the face. However, if you struggle to get the ball to the whole with your putter you may struggle as the TaylorMade Soft Response does not spring off the face like other, harder mid-range golf balls.

I was overall pleased with the performance of the TaylorMade Soft Response. Typically I wouldn’t put a soft ball in play but for a mid range golf ball this performs well and would be suited for a golfer with a slower swing speed or lower compression. If you are looking for a great soft feel golf ball and more control around the greens whilst maintaining most of your distance the TaylorMade Soft Response could be the ball for you. 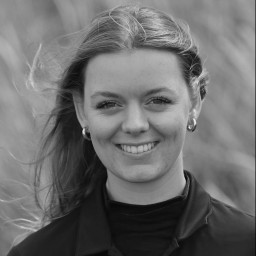 Hannah Screen has recently turned professional after a successful amateur career, she has represented England at junior and ladies' levels and played golf for the University of Oklahoma. She recently graduated with a degree in journalism and is currently splitting her time playing tournament golf, and testing golf equipment, mainly golf balls.