How do you make the best even better? TaylorMade launch third-gen P790 irons

TaylorMade's best-selling irons are back with a 2021 upgrade. So what's new? Hannah Holden takes a closer look

TaylorMade’s best-selling irons in the company’s history are back and better than ever before. This is now the third generation of the TaylorMade P790 irons, so what’s new? Let’s take a closer look… 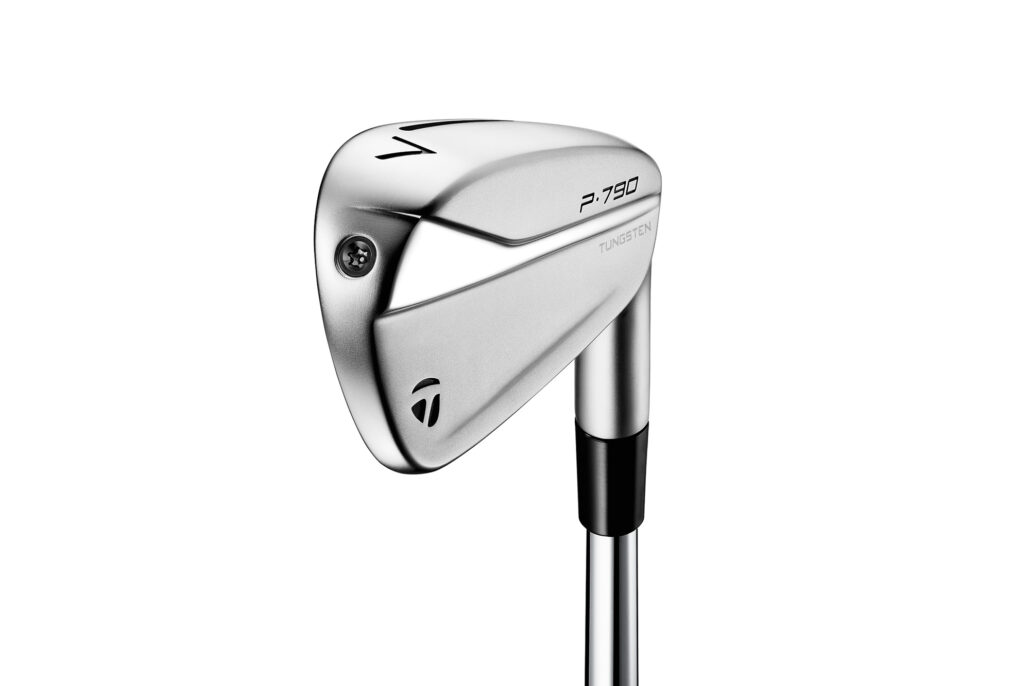 I love the clean classic aesthetics on offer here this year. I especially like the contrasting materiality on the back of the club head. The design also works really well with the rest of the P700 series to offer another combo option. 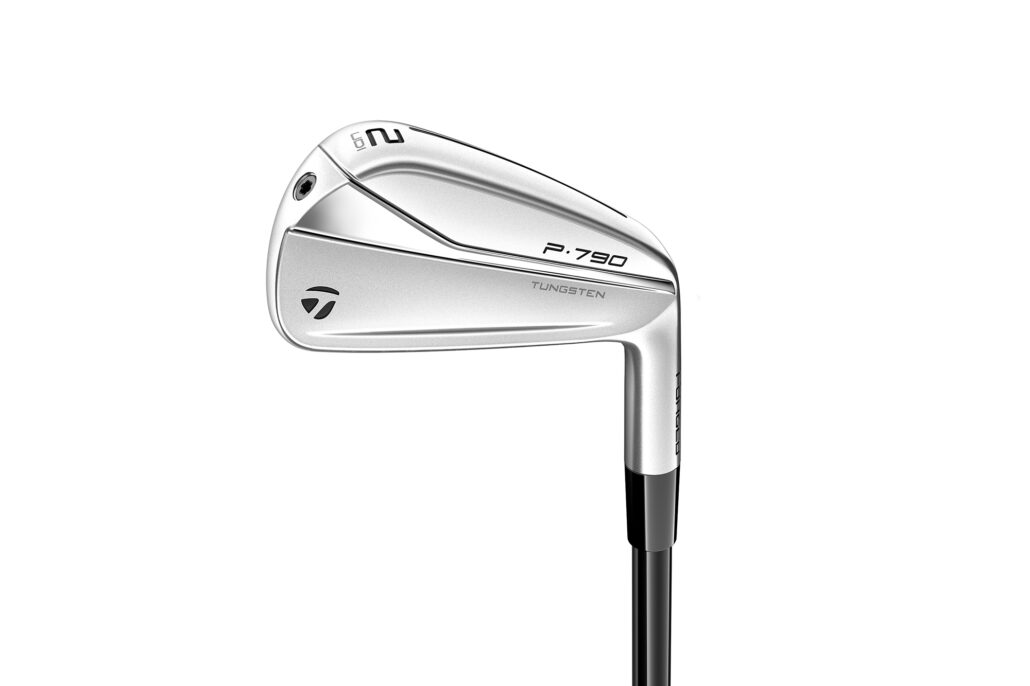 The same is true of the P790 UDI and I really like the fact the styling is so similar between the two offerings.

So how have TaylorMade made their best iron better? They have gone into the core to make changes.

The centre of the club features a foam to fine-tune sound and feel, as well as allowing a fast and flexible face design. This year the foam is SpeedFoam Air which is 69% lighter than its predecessor. 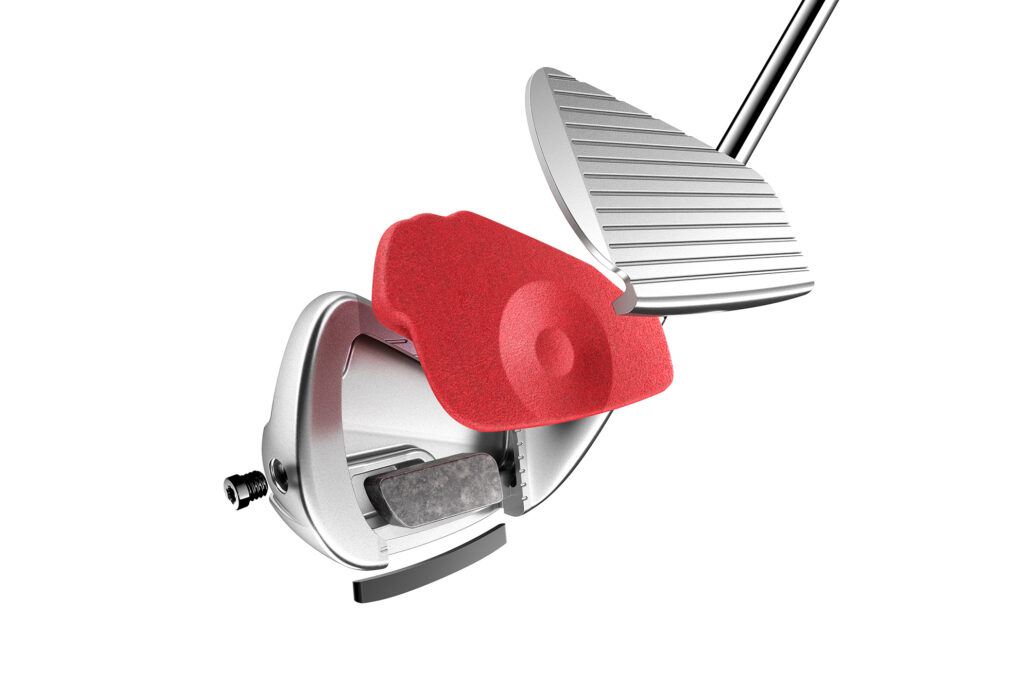 The weight savings made with the foam allows for a lower centre of gravity for better launch conditions.

The clubhead us made from a new 8620 carbon steel construction allowing the head to be thinner which also allows for lower CG. This pairs with the L-shaped face piece which is more flexible for faster ball speeds. The thru-slot speed pocket also increases face flexibility for more speed and distance.

We also see 31 grams of tungsten in the toe to help drive up stability and forgiveness. 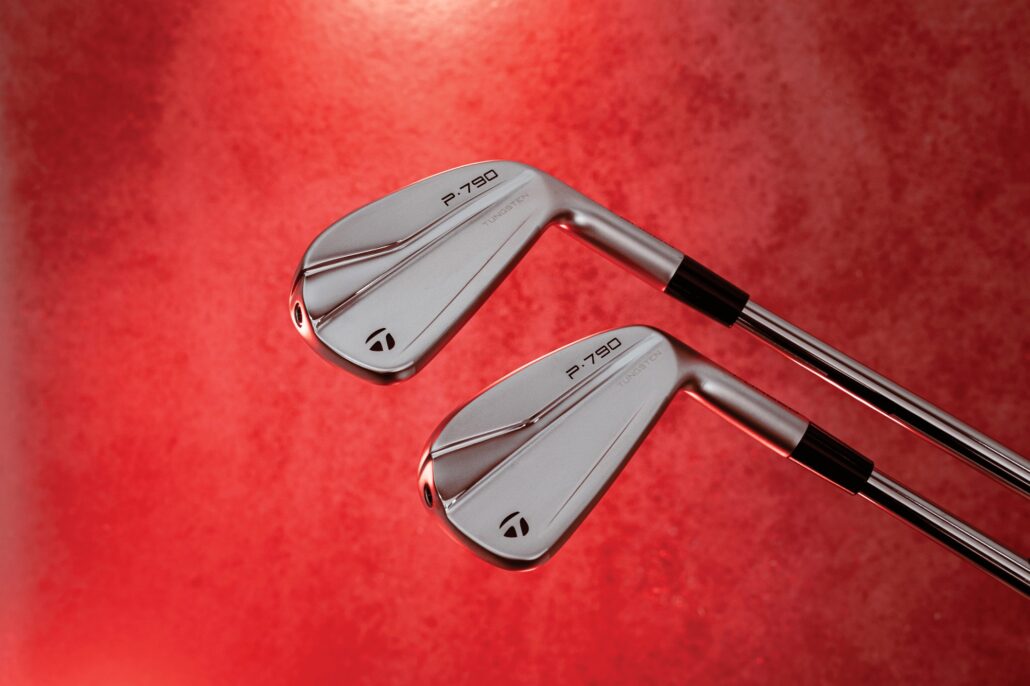 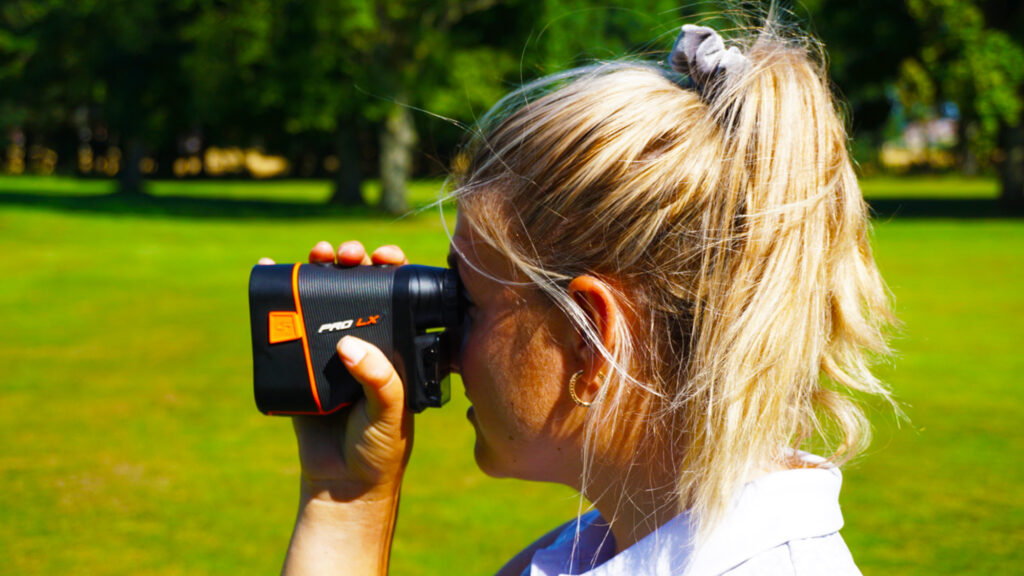