What’s the strangest golf injury you’ve ever had?

Gary Player has been talking about it for decades and barely a moment or social media offering goes by without some sort of talk of a player’s flexibility, strength and swing speed, while the majority of the rest of us sit on our backsides and talk about it a lot. So how is our fitness and have we ever suffered an avoidable golf injury? For the record Hannah is a 23-year-old scratch golfer, Alex is 36, Dan 43 and Mark 48…

We’ve witnessed three ‘athletes’ win the year’s first three majors – what is your general fitness like?

Hannah: In the winter I’m pretty steady working with my personal trainer and getting in the gym about three times a week. But as soon as summer hits if I have an hour free I end up getting sucked in to going to the range or playing nine holes instead. But I do make sure to do my resistance band warm up before I play and practise, usually much to the amusement of people I’m playing with.

Alex: I generally consider myself quite fit – I run regularly and play a lot of football and racquet sports – but my upper body is about as pathetic as can be. I’m too skinny and right on the verge of being in the “back’s gone” territory. If my knees go then what’s the point? Cheers, dad.

Dan: Woeful and yet somehow, miraculously, yet to keep me from actually playing golf. It certainly prevents me from doing anything more than dragging myself round the last nine of the day if I am playing 36 holes.

Mark: In a word, cataclysmic. I’ve bored myself so stupid in the last eight years with tales of my back that, in the past fortnight, I’ve seen a chiropractor and acupuncturist four times. Needless to say I’ll do nothing myself to improve any aspect of this. I’ve had a foam roller for five years and spent approximately 40 seconds on top of it. Likewise a vibration machine which I can’t even remember the reason why I bought it.

On the upside I played nine holes last night ‘pain free’ which I’m putting in speech marks as I’m saying it like Tiger in my head. And Ibuprofen free which is a first for at least two years.

How much better would you be at golf if you did 10 minutes’ exercise a day?

Hannah: Maybe I wouldn’t get out-driven so often.

Mark: Off the scale. I have these little moments of clarity where nothing hurts and I can hit it 30 yards longer than usual and I can stand over a putt for more than a second and I can take practice swings. As it is I wince and whinge and dread what sort of spasm is going to invade my personal space when my body gets into an odd position on some firm turf.

A few weeks ago I took my mind and body to a very different place, via two Diclofenacs, which prevented me at one point from being able to see the ball. My trusty 3-wood travelled 75 yards.

Alex: Look at any scorecard of mine over the past few years and you can almost pinpoint the exact moment my lack of upper-body strength starts taking over.

Dan: I think I would be a lot better at hitting 5-irons into the wind in the afternoon round at links courses. Presumably, once my back packs in, but not before, it will be the difference between being able to play at all and being signed off games.

What’s the strangest golf injury you’ve ever had?

Mark: I ended up in an A&E back in ‘87, when everything good and bad seemed to happen in my life, when some high jinks ended up with a 5-iron being lodged in my forehead. You can just about still make out the eight stitches.

Fitness-wise I have had to be helped out of the bunker by the 3rd green at Moortown when some super-strength spasms took over. Much like JDay at Augusta I still got about my business, after some extreme on-course medication, and danced home with an heroic 21 points.

Alex: I’ve seen a handful of people suffer nasty injuries after being hit by clubs or balls, the worst I’ve had is the classic ball ricocheting off a tree and catching me. Luckily it was only in the thigh.

The strangest, though, was playing a course near my mum’s house while home for Christmas. It’s right on the side of Dartmoor and it was particularly icy. I’m not sure I need to spell it out but I spent the festive season with one ankle twice the size of the other.

Dan: I once got a splinter from a bunker rake stuck underneath my thumbnail and simply couldn’t grip the club properly for a week. You were hoping for something better, weren’t you?

Hannah: I haven’t really had any strange injuries. However when retrieving his ball from under a bush once my boyfriend ended up with a thorn in his eyeball. He just pulled it out and carried on playing. Gross, isn’t it? 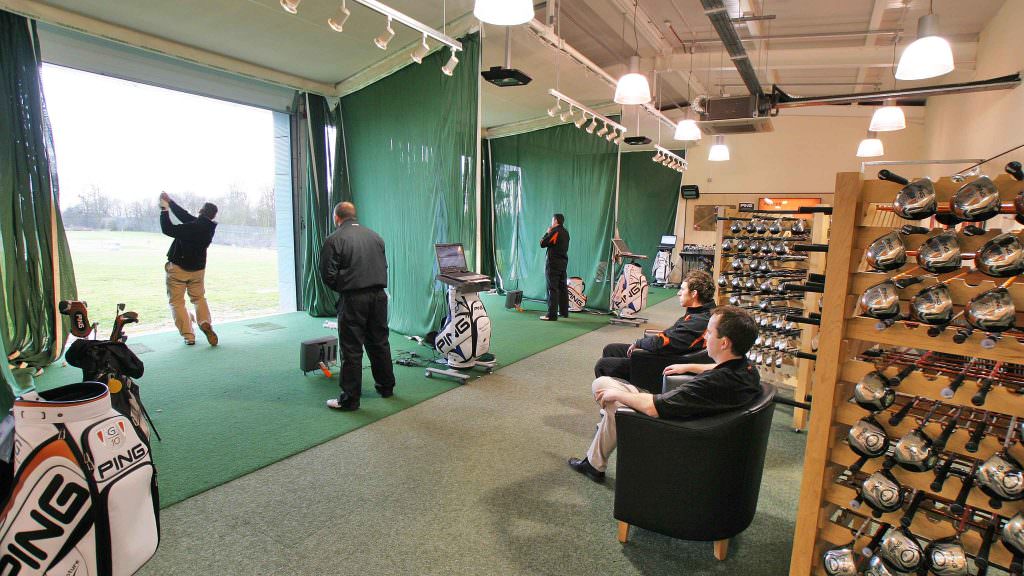 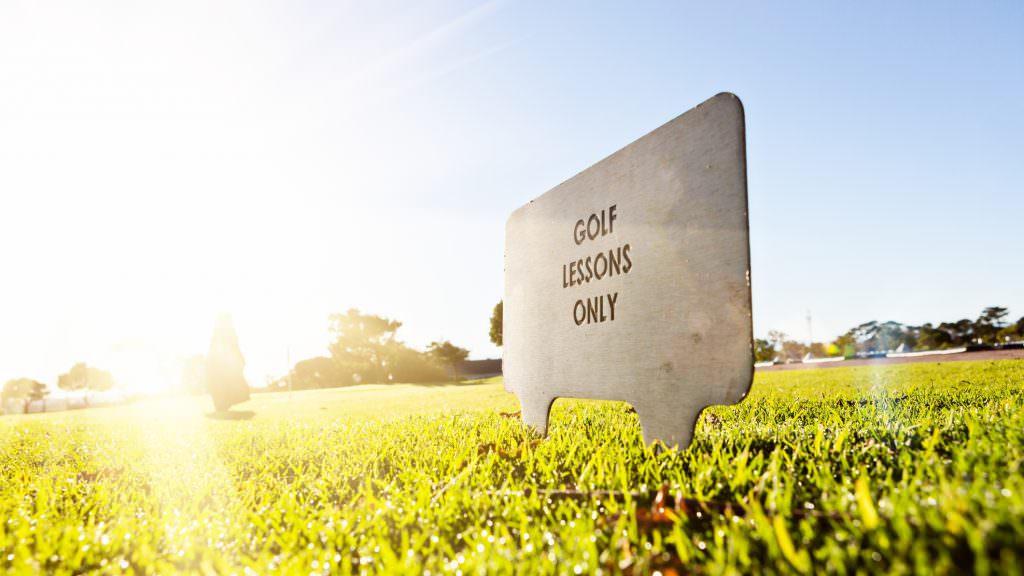 How strange are you during a golf lesson? 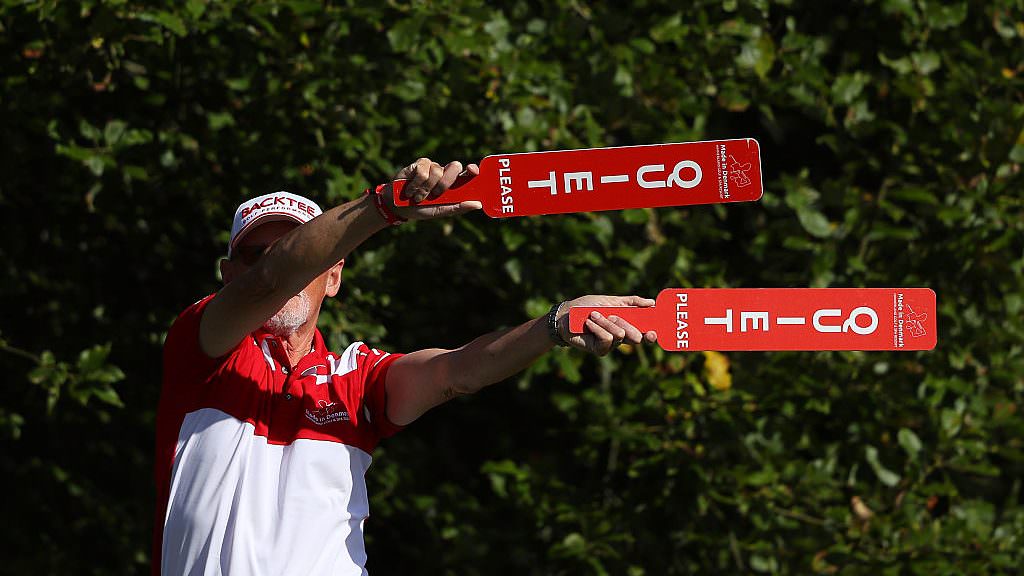 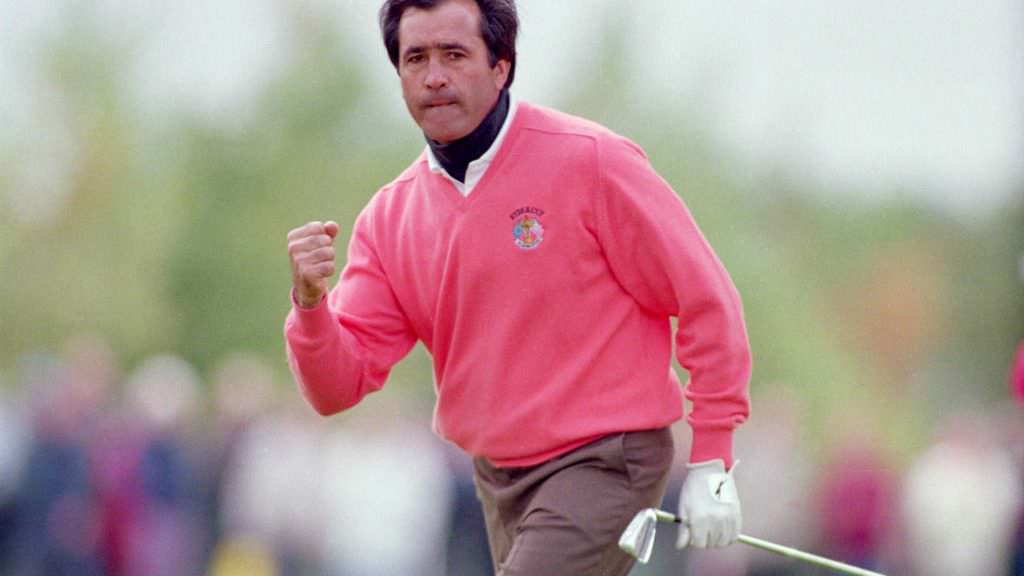 What are your best matchplay tactics? 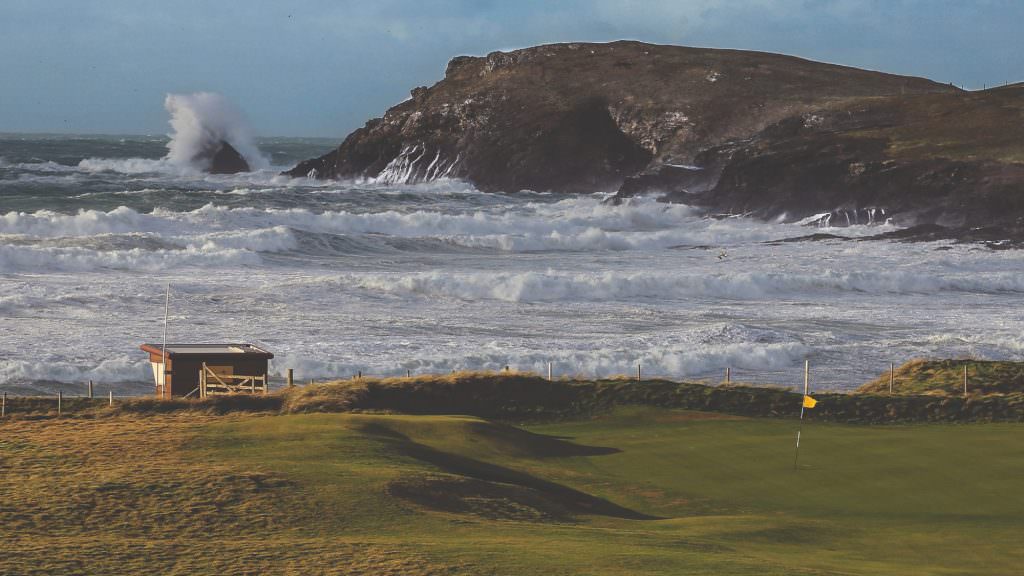 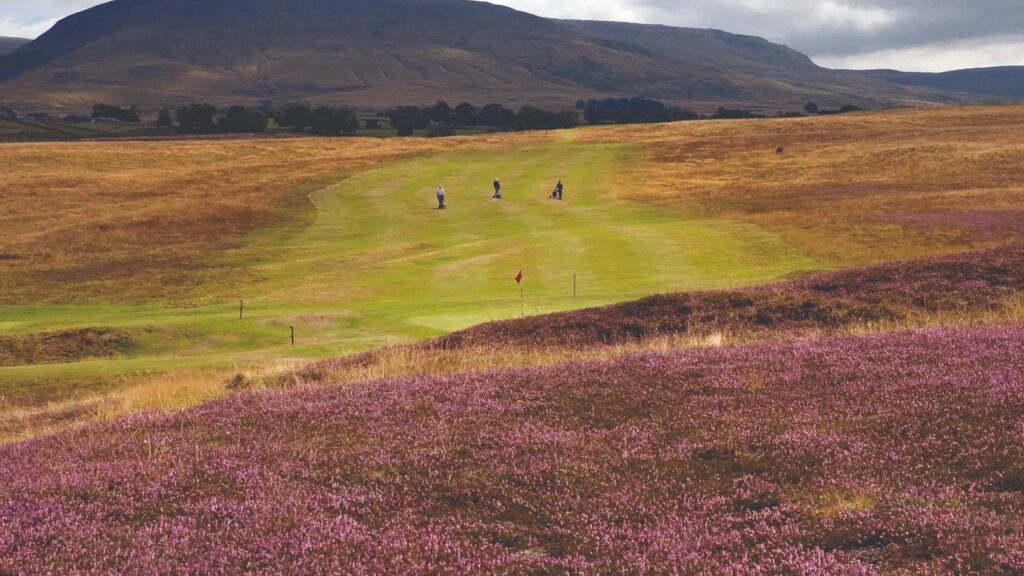 The risks to golfers on the course are wide and varied as we’ve seen in this edition of Fourball, and sometimes not as obvious as you think. We talk to a lot of shell shocked golfers who genuinely didn’t believe an accident would happen to them. From a wayward shot that blinded someone resulting in £397,000 of legal fees, and the time when a golfer’s wife accidentally ran over his clubs, to when someone’s dog chewed up their Garmin S3, we see first-hand the damage a golfing accident can have. It’s worth making sure you’re protected on the course so you don’t have to use your holiday fund or lose your savings to pay out on legal bills. Visit the Golf Care website for more information